Womble Bond Dickinson, the firm with possibly the most ridiculous name in a profession that has given the world Coffin Mew, Moon Beever and Wright Hassall, has a storied history. Dickinson Dees was Newcastle’s largest and most venerable law firm. Realising it had saturated its local market it ventured outwards in the mid-2000s, opening in York and on Teesside but showing little inclination to move further South or be anything other than a Northern firm, speculation that it needed a

Womble Bond Dickinson, the firm with possibly the most ridiculous name in a profession that has given the world Coffin Mew, Moon Beever and Wright Hassall, has a storied history.

Dickinson Dees was Newcastle’s largest and most venerable law firm. Realising it had saturated its local market it ventured outwards in the mid-2000s, opening in York and on Teesside but showing little inclination to move further South or be anything other than a Northern firm, speculation that it needed a London presence notwithstanding. As late as 2010 the stated goal was to be the ‘leading independent law firm outside London’.

Despite this unequivocal statement, it was not entirely a surprise when the firm merged with Bond Pearce in 2013. Dickinson Dees’ unchallenged dominance in Newcastle meant it was under no pressure to be the most dynamic of firms. While it had long held a reputation for excellence in the North, in its latter years it started to attract criticism as being a staid old-boys’ club and during the recession took flak for laying off promising young talent in favour of an old guard of partners. A shake-up was most definitely in order and relocating the York office to Leeds, as the firm did in 2011, was not going to be enough.

Bond Pearce was not exactly an inspiring merger partner but with offices across the South of England (London, Bristol, Southampton and its historic home, Plymouth) it complemented Dickinson Dees’ profile nicely. It too had suffered in the recession, downsizing its personal injury practice and closing an Exeter office in the process, but it had also opened up in Aberdeen.

The new firm, Bond Dickinson, lasted five years before the arrival of North Carolina firm Womble Carlyle on the scene. The merger went live at the end of 2017 with Jonathan Blair, managing partner at Dickinson Dees since 2007, made co-CEO. He announced that the new firm will target domestic mergers in each of its jurisdictions for future growth. The first of these came with Californian IP specialist Blakely Sokoloff Taylor Zafman shortly after the initial merger; since then there have been no further developments on the expansion front.

What is the trainee salary at Womble Bond Dickinson?

What is the NQ salary at Womble Bond Dickinson?

Harbottle & Lewis, Howard Kennedy and Womble Bond Dickinson have each raised the starting salaries of their London-based newly qualified (NQ) solicitors by £10,000. Both Harbottle & Lewis, a specialist media and entertainment firm located next door to The Savoy Hotel, and full-service firm Howard Kennedy, which is also only found in London, both increased their NQ pay by 15 per cent from £65,000 to £75,000. Similarly, transatlantic firm Womble Bond Dickinson added £10,000 to the salaries of its London […]

Freeths is to supervise the design and implementation of a UK Government compensation scheme aimed at the original Post Office scandal victims. The national firm has been appointed by the Government to act on behalf of over 500 sub-postmasters who brought the landmark civil group action against the Post Office. Until earlier this year, this group was unable to receive full compensation for losses caused by the Horizon accounting system errors. Yesterday the Government announced a £19.5m interim compensation package […] 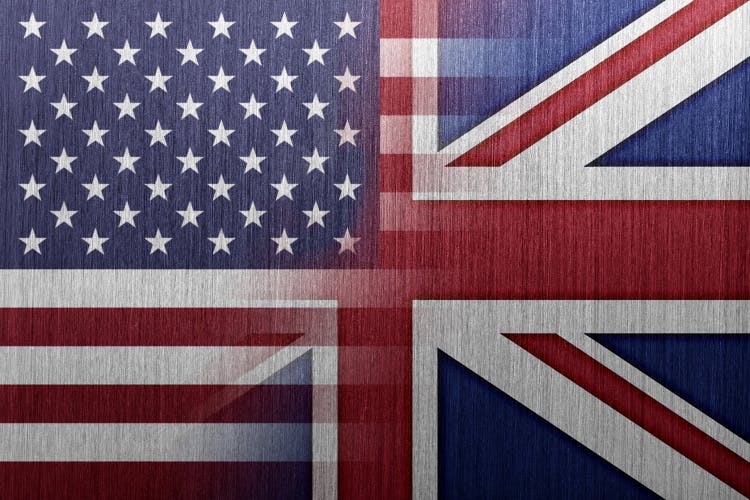 Global Britain, they said. Brexit opportunities, they said. The latest British Chambers of Commerce survey of 1,000 businesses reveals a community that is unconvinced of the benefits of leaving the EU. In a strikingly bleak picture, more than two-thirds of exporters said that associated costs and bureaucracy had put them at a competitive disadvantage. With the backbone of British business unenthusiastic about the sunlit uplands outside the EU, their lukewarm attitude is mirrored by firms that service them, many of […]

Womble Bond Dickinson has filed a claim against the UK Government over the result of its legal advice panel, The Lawyer has learned. It is understood that the firm is contesting the final line-up of the roster. Sources told The Lawyer that the firm has fallen off the list, with its challenge resulting in the hold-up of the publication of the roster to the public. A Part 7 claim was filed yesterday at the Technology and Construction Court under the […]