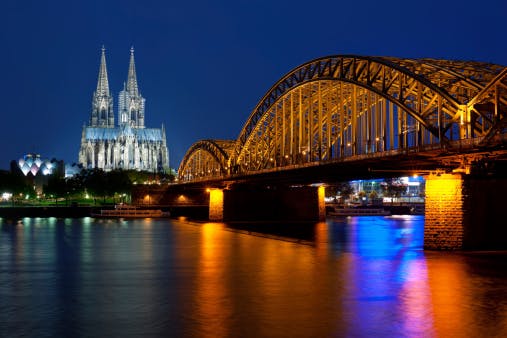 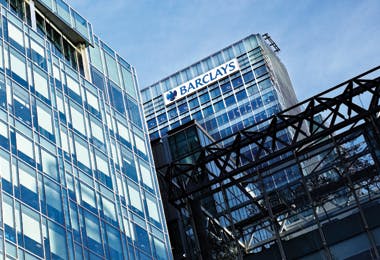 The Serious Fraud Office has put off a decision to file charges against Barclays and several of the bank’s former top executives over their handling of Middle Eastern investments that rescued the bank at the height of the financial crisis. 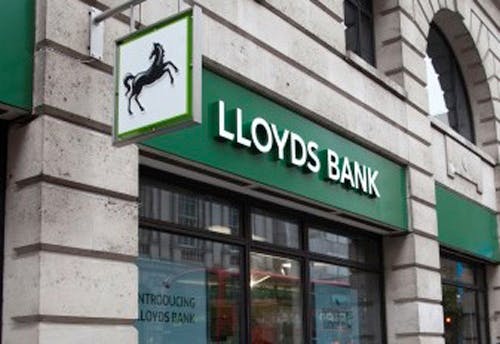 William Fry is advising Linde on its proposed merger with US industrial group Praxair in a deal that will create the world’s largest supplier of industrial gas. The industry supplies gases such as oxygen and hydrogen used at hospitals, oil refineries, chemical plants and steel fabricators. The new company formed from the planned $70bn merger will likely be based in the Republic of Ireland.

The William Fry team is led by Shane O’Donnell, Head of Corporate / M&A.

The Serious Fraud Office has put off a decision to file charges against Barclays and several of the bank’s former top executives over their handling of Middle Eastern investments that rescued the bank at the height of the financial crisis.