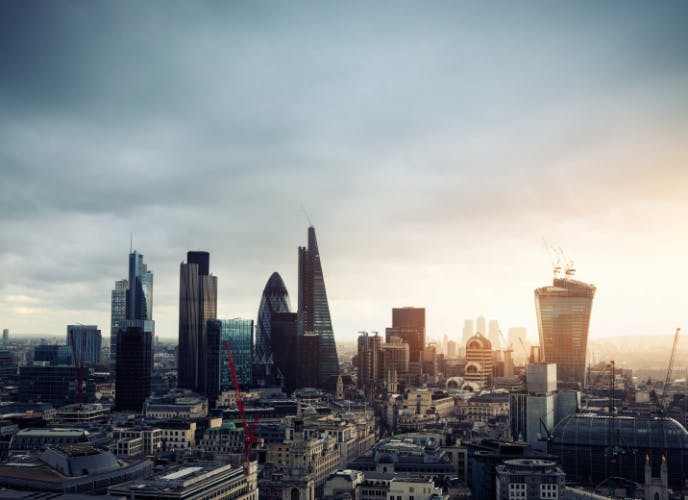 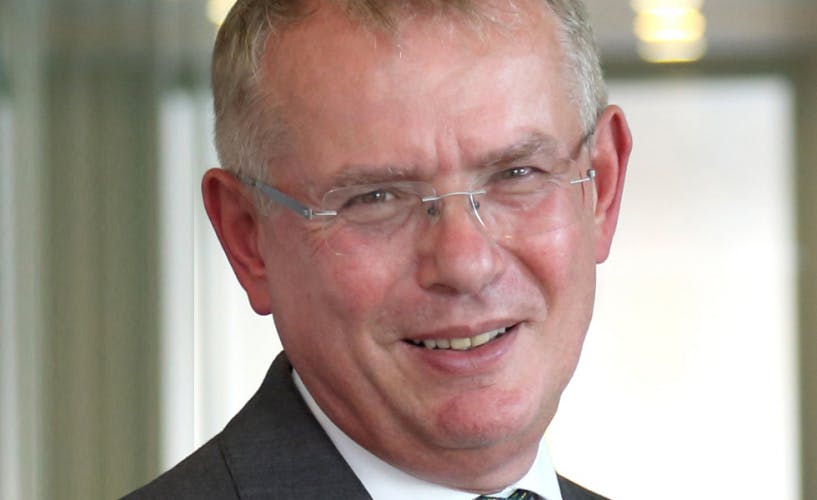 King & Wood Mallesons (KWM) is at a crossroads. Its Europe and Middle East partnership has two choices before it: elect another SJ Berwin veteran to manage the show – and consign it to at least four more years of friction with its Chinese and Australian owners – or hand the reins over to Asia and see if that stabilises two years of turmoil.

He had a successful career at the Australian firm prior to and following its tie-up with China’s King & Wood, relocating to London last year for reasons unknown.

Sources close to the firm speculated global managing partner Stuart Fuller has pushed Bednall to go for the top job, though some added this was “not necessarily the wrong choice”.

“Tim has been sprung into the London corporate team but he has some gravitas and was a big name at Mallesons,” said one.

“By going for the managing partner job he’s given partners the choice between continuing in some way to be a little bit independent, and not run by Asia Pacific, or admitting they’re part of a global firm run in Asia and voting for Tim.”

Bednall is running against legacy SJ Berwin partner and UK tax head Gareth Amdor, with the partners voting this week before the winner is announced next week.

The “home-grown” candidate, Amdor is touted as a “neutral choice” and someone who is well-liked. By comparison, Bednall is still finding his feet in the London market and building up credibility among the European partnership.

But many claim Bednall is the smart pick. His appointment as managing partner would force European and Middle East partners to confront the fact that the firm’s power is centralised in Hong Kong, and no longer in the UK.

A reluctance to accept the Sino-British merger and collaborate with the Asian partnership has arguably led to the significant upheaval KWM has faced in Europe since 2013. A number of big-hitter exits combined with the firm looking to trim its regional equity was followed by a redundancy consultation, several partnership and practice group restructures, and culminated in a £14m capital call earlier this year.

Something needs to change to stabilise KWM’s EUME partnership and let global management get on with focusing and growing the firm. Ultimately Fuller has set his sights on a US merger before the end of next year, and he will be keen to get KWM’s house in order before talks become serious.

The partners have been given the opportunity to effect that change this autumn as they elect both a new managing and senior partner. But choosing between the novel international option, when so many partners attribute much of the current turbulence to what may have been a fundamentally flawed international merger, and the comfort of the known old way is a difficult decision.

“The partners are stuck between a rock and a hard place”, comments one source. “It’s a difficult choice and a difficult firm to be managing partner of. Whoever gets it will take the fall for a lot of things.”

The road not taken

The remedy may have been electing real estate partner William Naunton as managing partner. Naunton was floated as a name to take over from Boss when he stepped down in January, but there was consternation at the fact he’d only been at the firm for little over a year.

Naunton is understood to have ruled himself out of the managing partner race when the process kicked off in early September, likely because of a continued “visceral reaction” from some conservative partners.

Had he stayed the course he could have provided the new face and direction KWM in Europe needs, while allowing the partnership to maintain its autonomy from Asia.

But, as one partner put it, “that ship has sailed”. Now the choice is “either pretending we still have an independent European practice or acknowledging we’re a global firm and Europe will be just a part of it”.

Undoubtedly it’s one of the most politically charged law firm leadership elections in recent years, whoever the partners vote for.

“The natural reaction will be to vote for Gareth, as at least he has the fig leaf of independence,” predicted one source.

If that turns out to be the case, Amdor has a tricky job ahead of him.