Working Mother has named DLA Piper as one of the 50 best law firms for women, recognising the many programmes it offers to attract, retain and promote talented female lawyers. At the centre of the firm’s strategy is the Leadership Alliance for Women (LAW), which empowers its female lawyers by developing leadership skills and creating […]

A number of very high profile disputes involving Russian oligarchs have made their way to the English courts over the past decade or so. Perhaps the most well-known one is the claim brought by the late Boris Berezovsky against Chelsea FC owner Roman Abramovich.

The claim was for several billions of dollars. The trial lasted about three months, involved some 21 barristers and resulted in a judgment consisting of 1,253 paragraphs. The Berezovsky claim was typical of litigation involving Russian oligarchs: high-value, factually very complicated and involving large teams of lawyers.

Why have Russian oligarchs been flocking to the English courts to resolve their disputes? There is no single reason for this. London’s status as the forum of choice is a combination of reasons, many of which are simply reflective of London’s unique status as one of the world’s leading centres for dispute resolution. 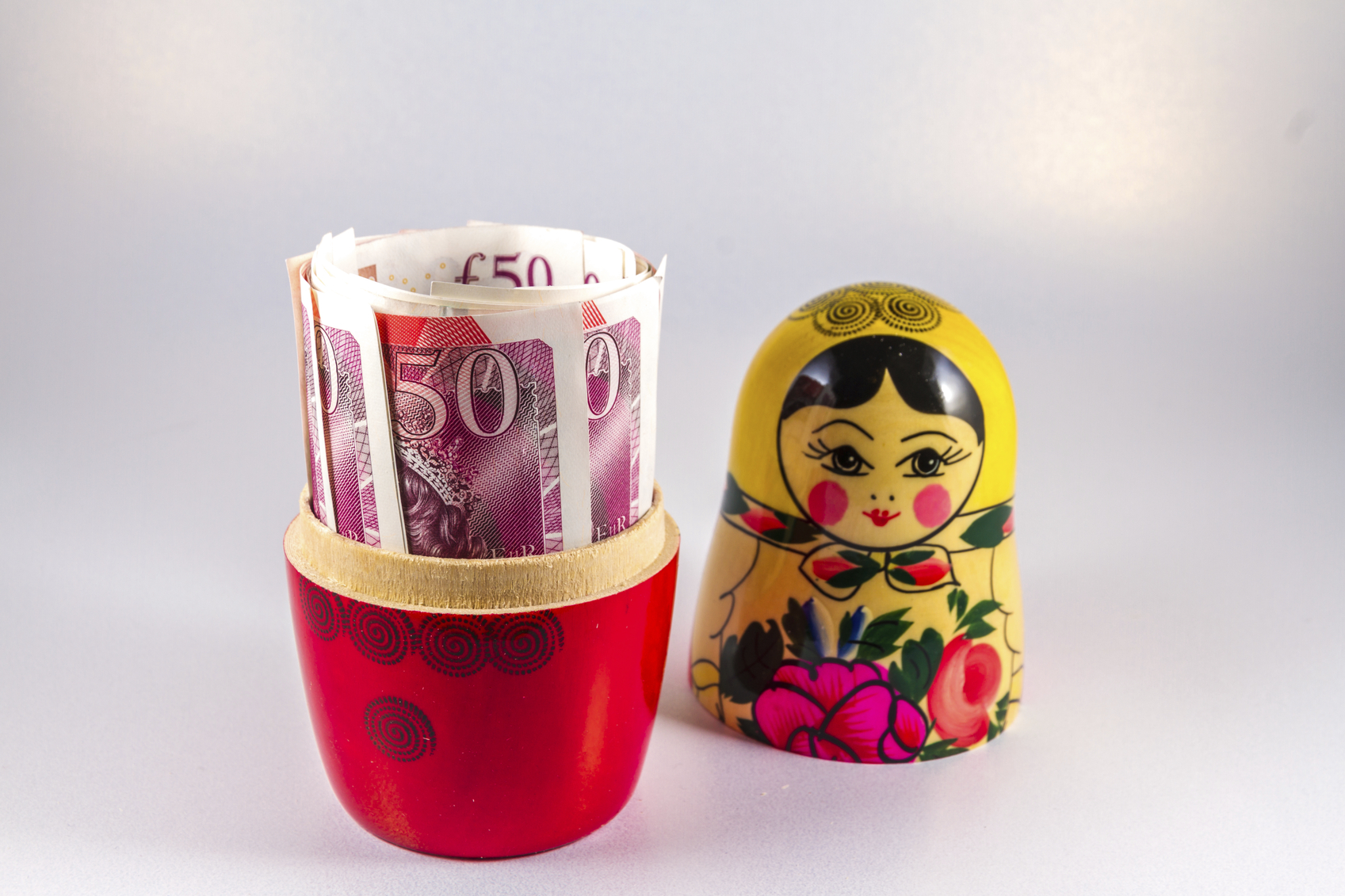 Perhaps the biggest selling point for London as a centre of international dispute resolution is the quality and integrity of its judiciary. For litigants who may not always trust the judges in their home country, the comfort of having a tribunal which they know will be fair, independent and free from any sort of political influence carries very considerable weight.

The judiciary has another significant selling point: the expertise of its judges, many of whom will have acted on the very sorts of disputes which they have to determine.

The judiciary has also assisted with establishing London as a jurisdiction of choice by being prepared to develop innovative legal remedies and adapt old remedies to modern circumstances, particularly in the area of interim remedies.

Two examples are the willingness of the courts to make passport delivery orders and to use their contempt jurisdiction to ensure that litigants are not able to get away with ignoring court orders.

London’s legal framework also has another almost unique selling point (matched possibly only by New York): the vast array of high-quality law firms available in London capable of running huge pieces of litigation. Add to that the London Bar, with the high-quality advocacy service it can offer, and you have a winning combination.

As London is home to a number of Russian oligarchs, it is perhaps not surprising that they have turned to the London courts for the resolution of their disputes. Their presence here often also gives the English court the jurisdictional anchor it needs to hear a dispute.

A further obvious attraction of the London commercial courts is the ease with which an English judgment may be enforced abroad, particularly within Europe. This is particularly useful when wealthy individuals with assets in multiple jurisdictions are involved. Whether Britain’s decision to leave the European Union will have any impact on the ease with which English judgments can be enforced in the rest of Europe remains to be seen.

It will be interesting to see whether London retains its place as the forum of choice for Russian-related litigation. At present, the steady flow of Russian cases shows no sign of abating. For aspiring lawyers interested in complex commercial litigation, this can only be good news.

Adil Mohamedbhai is a barrister at Serle Court

Working Mother has named DLA Piper as one of the 50 best law firms for women, recognising the many programmes it offers to attract, retain and promote talented female lawyers. At the centre of the firm’s strategy is the Leadership Alliance for Women (LAW), which empowers its female lawyers by developing leadership skills and creating […]