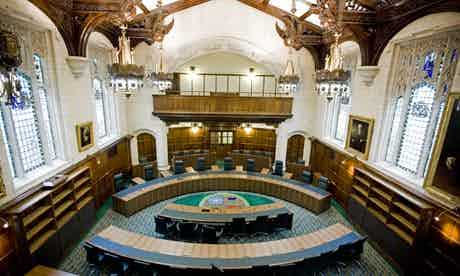 4 Stone Buildings’ Jonathan Crow QC has been instructed by the Attorney General’s Office as an amicus curiae to assist the Supreme Court in the next stage of the long-running battle between JSC BTA Bank and its former chairman Mukhtar Ablyazov. However the question of who will pay for the cost of the case remains […] 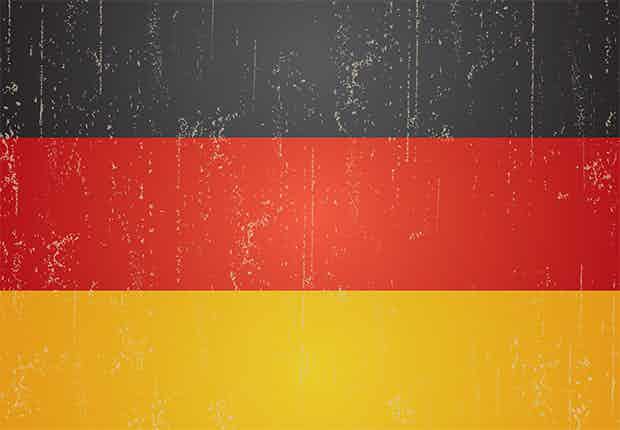 Germany’s crowded and fiercely competitive market has sparked a flurry of comings and goings by international firms.

Lawyers should be especially bothered by the Garrick Club affirming its ‘men only’ stance on membership, writes the Equal Justices Initiative.

The Garrick Club, a gentlemen’s club in London has voted against allowing women to join as members.

A motion put forward last week by former Labour MP Bob Marshall-Andrews to amend the club’s rules to allow women’s membership failed, receiving support from only 50.1 per cent of the members’ vote, below the two-thirds majority needed for the proposal to carry.  One member freely admitted that he voted against the motion in order to preserve the ‘camaraderie’ and ‘banter’ of the all-male atmosphere in the Club.

‘Who cares?’, came the cries. ‘Let the men have their space if they want it – what does it matter?’ Some gleefully saw the vote as a poke in the eye of the ‘PC Brigade’. Others simply pointed to declining support and an aging patronage and suggested that gentlemen’s clubs like the Garrick should be left alone to be what they are – dwindling relics of the past.

So why should we care? And why should lawyers in particular be bothered by the Garrick Club affirming its ‘men only’ stance on membership?

The Garrick Club is well-known for being a forum where members of the legal profession are able to socialise and network with each other. It has been estimated that around 25 per cent of the senior judiciary holds membership at the Garrick Club, including those right at the top such as the current President of the Supreme Court of the United Kingdom, Lord Neuberger. In addition to judicial representation, a number of senior legal practitioners are also members – including 11 QCs who reportedly voted against allowing women’s membership.

These men are afforded an opportunity through their membership of the club to spend time with other lawyers and members of the judiciary who may support their own professional aspirations and help them up the ranks. This is an opportunity expressly denied to women.

For a profession that still struggles with inclusion – not only in terms of gender, but also class, race, ethnicity, sexuality and disability – this has real, tangible impact on the already-dire statistics at the top.

This is the message sent in 2015, by the fact that these inequalities persist, despite more than 20 years of women graduating from law school in equal or greater numbers to their male counterparts.

Irrespective of any tangible benefit that membership of the Garrick Club offers, unquestioning association with a club that exercises such an exclusionary rule cannot be consistent with the commitment to equality and diversity that we are entitled to expect from the leaders of our profession in modern times. A useful and informative test would be for those gentlemen to ask themselves whether they would consider being members of a club which barred entry to individuals based on their race, religion or sexuality.

This is not about abolishing all affinity clubs regardless of their purpose. Some are crucial in the struggle for equality – for example, there are a number of organisations focussed on women in the profession. However, where these differ from the Garrick Club is that their aim and effect is to redress an imbalance, not expressly to perpetuate and entrench it.

As long as women are excluded from opportunity, and as long as this is seen as acceptable, they will always be knocking on the door to power from the outside, at a serious disadvantage to those men who are already inside. That is not a meritocracy – that is a fix. For the few who do manage to penetrate those upper levels, they will continue to be seen as anomalies and outsiders. One wonders whether any of those 11 QCs who voted against the motion will one day find themselves on the Bench and whether they will resent the impact of a female presence on the “banter” and “camaraderie” in the robing room.

By simply accepting the results of the vote, Garrick Club members affirm the message it sends.

The Equal Justices Initiative therefore calls upon any lawyers who are members to commit publicly to bringing about equality and diversity at all levels of the legal profession, and to drive these aims forward in the Garrick Club.

Alternatively, we call on them to distance themselves from the message sent by the vote last week by renouncing their membership until the position changes.

The Equal Justices Initiative is an organisation with the aim of promoting the equal participation of men and women in the judiciary in England and Wales by 2015.

By Anthony Partridge How important is it to ask about the client/settlor’s family background? I think this is incredibly important for a number of reasons. As private client lawyers we need to start building a rapport with the client straight away, almost as soon as you meet them. When I meet a client for the […]

By James Campbell Background: It is clear that a well drafted and properly administered trust can be an effective asset protection vehicle in the context of divorce. Broadly the test now applied by the Family Division of England and Wales (the “Family Division“) in relation to trusts is to decide whether the trust should be […]

This article discusses the successful redomiciliation of Kazakhstan Energy Reinsurance Company Ltd from the Islands of Bermuda to the Astana International Financial Centre and the main procedural steps required for the redomiciliation under the Acting Law of the AIFC. Our note is intended to be a helpful guide – it is not comprehensive and does […]

By Thomas J. Timmins, Howard Xin Last month, the World Health Organization (WHO) declared the novel coronavirus (2019-nCoV) a Public Health Emergency of International Concern (PHEIC). In doing so, the WHO added the virus to the growing list of PHEICs including such diseases as Severe Acute Respiratory Syndrome (SARS), H1N1 (Swine Flu), Ebola, Zika virus, […]

By R. Nelson Godfrey The last 12 months have been an exciting time in Canadian trademark law. In June 2019, the most significant changes in decades were implemented to Canada’s Trademarks Act and Trademarks Regulations. The changes implemented in June 2019 have been well documented, and include higher class-based filing fees and shorter registration terms, […]

4 Stone Buildings’ Jonathan Crow QC has been instructed by the Attorney General’s Office as an amicus curiae to assist the Supreme Court in the next stage of the long-running battle between JSC BTA Bank and its former chairman Mukhtar Ablyazov. However the question of who will pay for the cost of the case remains […]

Germany’s crowded and fiercely competitive market has sparked a flurry of comings and goings by international firms. 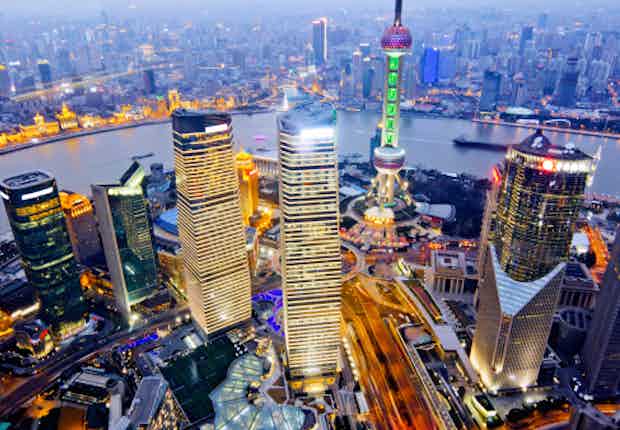 US technology-focused law firm Fenwick & West has added three lawyers to its Shanghai office, including former Latham & Watkins partner Karen Yan. Yan was previously a corporate partner at Latham & Watkins’ Shanghai office. She was promoted to partnership in 2012. With over 15 years of experience, Yan focuses on corporate financings, M&A, joint […]

A complaint against Dechert’s white-collar co-head, Neil Gerrard, has been filed to the Solicitors Regulation Authority. In documents seen by The Lawyer, Jordanian lawyer Karam Al Sadeq has filed the complaint, alleging that Gerrard conducted an interrogation unlawfully, while he was detained in inhumane conditions in Ras Al Khaimah. Sadeq is currently imprisoned in the emirate […]