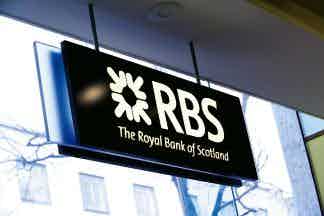 Thousands of claimants in the £12bn Royal Bank of Scotland (RBS) rights issue litigation have not been paid due to a breakdown in relations between the parties in charge of distributing the settlement, The Lawyer understands. 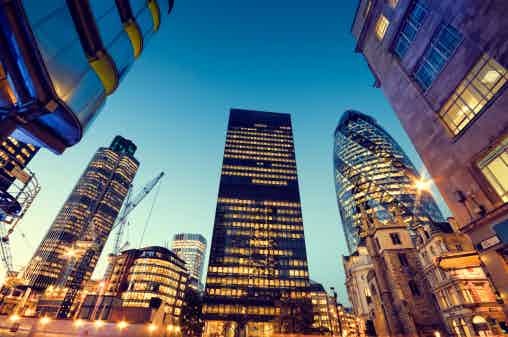 Goodwin Procter lawyer Nicola Burke has joined one of the firm’s real estate clients as its first general counsel. 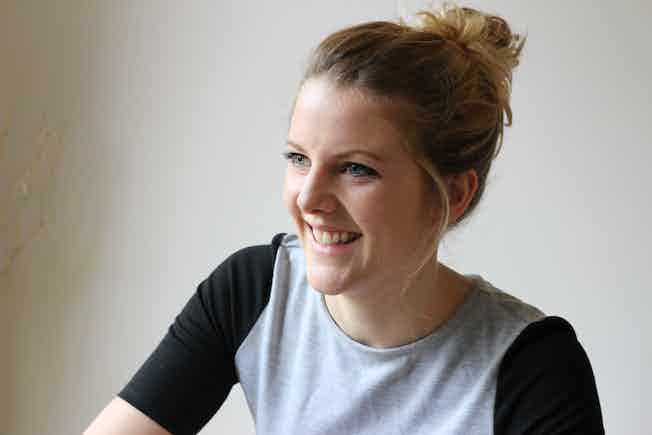 White & Case has hired Hyundai Heavy Industries’ international general counsel Jun Hee Kim as a partner in a bid to build up its Seoul office.

Kim will be the fifth partner to be based in White & Case’s Seoul office, which was launched in August 2015. His appointment is set to support the firm’s 2020 strategy to grow in disputes.

He has joined the firm’s international arbitration practice and will focus on advising clients in the construction, engineering, intellectual property, technology and shipping sectors.

He was previously the international general counsel and executive vice president of Hyundai Heavy Industries. Prior to his in-house role, he was an international arbitration lawyer at South Korea’s largest firm Kim & Chang.

Kim is temporarily based in Singapore but will move to Seoul following approval as a Foreign Legal Consultant from the Korean Ministry of Justice.

Hyundai Heavy is the world’s second-largest shipbuilding. Earlier this year, it went through a major restructuring and has split into four companies in a bid to better cope with the prolonged global industry slump. It is unknown who will replace Kim as the new international general counsel of the group.

The liberalisation of the South Korean legal market has entered the third and final stage. Following a five-year transition period, European law firms have been allowed to hire Korean lawyers and provide Korean legal services by establishing a joint venture with a local firm since July 2016.

As of March 2017, American firms can do likewise under the free trade agreement between the US and South Korea.

However, so far, no international firm has taken the plunge since the rules regulating JVs, set out in the recently amended Foreign Legal Consultant Act (FLCA), are widely considered too restrictive.

Liberalisation has also failed to inspire more foreign firms to open an office on the ground or set up strategic alliances with local firms. The Seoul office of Latham & Watkins, last year’s only new entrant. But as The Lawyer has reported, Dentons has set its sights on South Korea and pitched to a number of local firms in an attempt to secure a tie-up.

Currently, there are 27 international firms with a foreign legal consultant office and all maintain a small base in the country. With five partners in Seoul, White & Case now has one of the largest teams by number of partners among these firms.

Thousands of claimants in the £12bn Royal Bank of Scotland (RBS) rights issue litigation have not been paid due to a breakdown in relations between the parties in charge of distributing the settlement, The Lawyer understands.

Goodwin Procter lawyer Nicola Burke has joined one of the firm’s real estate clients as its first general counsel.