Watson Farley & Williams was founded by three Norton Rose partners – Martin Watson, Alastair Farley and Geoffrey Williams – in 1982, although legend has it that it almost never happened, given that when Farley suggested the idea of breaking away and setting up by themselves, he did so in such an ambiguous manner that his colleagues nearly missed his point altogether. The firm set up on Camomile Street – directly opposite Norton Rose – and right from the start

Watson Farley & Williams was founded by three Norton Rose partners – Martin Watson, Alastair Farley and Geoffrey Williams – in 1982, although legend has it that it almost never happened, given that when Farley suggested the idea of breaking away and setting up by themselves, he did so in such an ambiguous manner that his colleagues nearly missed his point altogether.

The firm set up on Camomile Street – directly opposite Norton Rose – and right from the start focused on shipping (Watson and Farley’s area of expertise) and aviation finance (brought by Williams). These remain the areas the firm is best known for; however, it has branched out into areas such as projects, energy and corporate work.

WFW’s first overseas office opened two years after the firm’s foundation, in Piraeus in 1984. It coincided with a decline in the shipping market and the Greek office initially worked on workouts and restructurings rather than new loans.

The firm opened in New York in 1990 with the acquisition of seven partners from New York ﬁrm Burlingham Underwood & Lord. Future managing partner Michael Greville launched a Moscow office in 1993, but this was less of a success and closed in 2002.

The mid-1990s were a difficult period with disagreement about the direction of the firm which culminated in the departure of two star litigators, Simon Curtis and Mark Davies, in 1996.

Various merger discussions over the years included a 2002 approach from Simmons & Simmons, keen to further boost its finance practice, and 2007 talks with US firm Chadborne & Parke that lasted for the best part of 12 months before falling through. Ince & Co was also understood to have approached the firm in 2015 but to date Watson Farley has turned down all comers.

The firm is currently managed by London-based Chris Lowe and Hamburg-based Lothar Wegener, who were jointly elected in 2014.

What is the trainee salary at Watson Farley & Williams?

What is the NQ salary at Watson Farley & Williams?

Watson Farley & Williams has recruited its inaugural general counsel, as the firm looks to professionalise its governance functions. Mary Mackintosh joins from Gowling WLG, where she joined as general counsel in 2016. Prior to that, she was in-house at Travis Perkins for over a year as head of its corporate legal services. Her private practice career saw her start at Geldards in the late 1990s, but she then went on to specialise in corporate law at Gateley and Freeth Cartwright […] 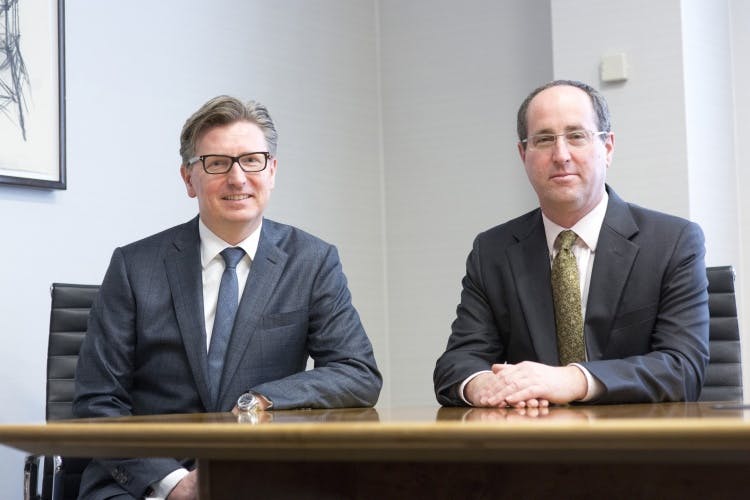 Watson Farley & Williams’ leadership duo are to stand down from their roles early, making way for a senior and managing partner of the firm. Chris Lowe and Lothar Wegener have been at the helm as co-managing partners since 2013, when they replaced Michael Greville. They will be replaced by Athens head George Paleokrassas, who is due to act as senior partner, while Lindsey Keeble in the City will become managing partner. When Lowe and Wegener were re-elected for a […]

Pinsent Masons has retained 87.5 per cent of its autumn qualifying trainees, its best result in more than a decade. The firm held on to 62 of its 72 final-seat trainees in newly-qualified (NQ) positions, plus another in its public policy team, with nine departing for pastures new. Twenty-four of the NQs will be based in the London office, with eight in Manchester, seven in Birmingham and six in Leeds. In Scotland, six NQs will take up jobs in Glasgow, […]

Watson Farley & Williams has seen its average profit per equity partner fall four per cent to £553,000. PEP dropped from £577,000 over 2019/20, having grown the previous financial year.  Overall profits totalled £54.8m, which was slightly higher than last year’s £53.7m. The firm brought in turnover of £177m, which represented a decrease of over 1 per cent from £179.6m. In a joint statement, managing partners Chris Lowe and Lothar Wegener said: “We are satisfied with the result as we […] 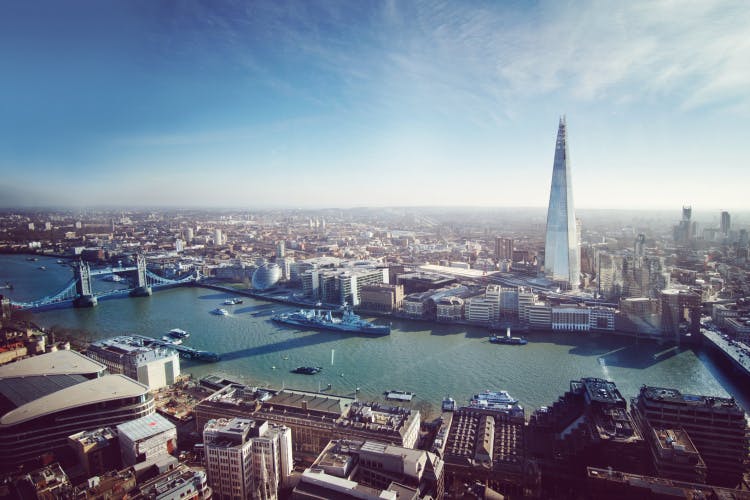 Turnover, RPL and other key metrics are underlining US firms’ strengthening grip on business in the UK, with lateral hires boosting the rankings of some of the largest players 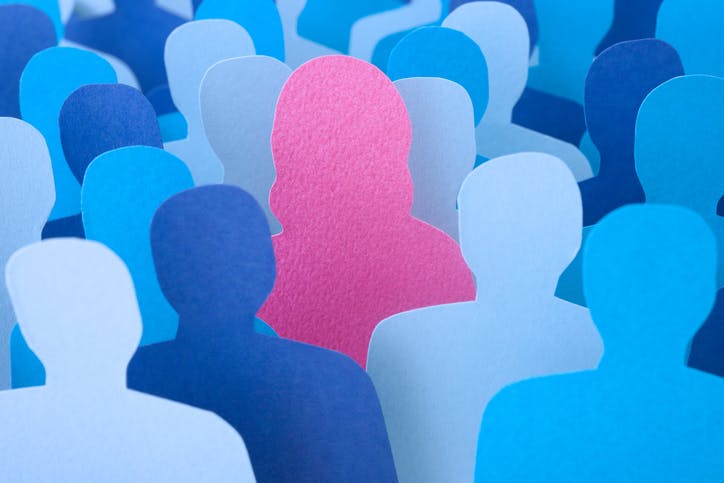 With a female partnership proportion of 41 per cent, Greenberg Traurig tops The Lawyer’s diversity rankings, yet with nine firms reporting a drop in women partner numbers and three featuring only men at the top level, progress still needs to be made