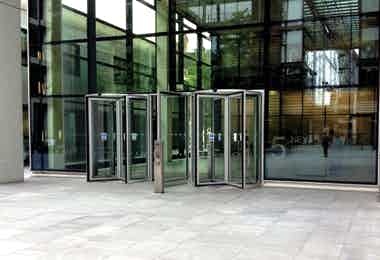 A former commercial litigator at Stewarts Law who was struck off the solicitors roll in 2013 has had his appeal dismissed in the High Court. 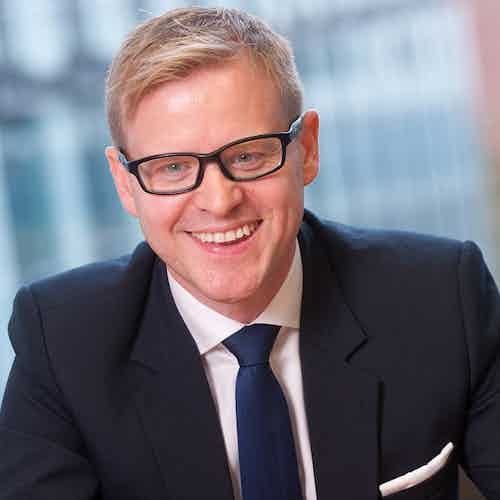 DWF managing director and head of development Jonathan Patterson talks to The Lawyer ahead of this year’s Business Leadership Summit, which focuses on the law firm of 2025.

Walker Morris has been recognised as one of the most active legal corporate deals advisers in Yorkshire and Humber by the volume and value of its M&A deal activity for the first half of 2017, according to a recent report from Experian.

In the first half of 2017, Walker Morris ranked second with an aggregate deal value of approximately £190 million. The firm was also ranked by Experian as the joint top most active M&A legal adviser for 2016.

According to the report, there were a total of 227 transactions in Yorkshire and Humber with a sharp increase in year-on-year deal values from £1.7 billion announced in H1 2016 to £2.8 billion confirmed so far in 2017. The Corporate team has also recently been shortlisted in the 2017 Yorkshire Legal Awards for the Corporate & Commercial Team of the Year award.

Key points: HSE receives 10% increase in its budget to support employers in ensuring a safe return to work Government guidance advises businesses to publish Coronavirus Risk Assessment on their website, with businesses who have over 50 workers “expected to do so” HSE will do spot inspections of workplaces to ensure employees are working safely […]

By Charlotte Smith There’s lots of talk at the moment about the potential return to the office, what that will look like and how it will be implemented. But businesses should also consider what they’ve learned from this huge homeworking experiment. Charlotte Smith, Senior Associate in the Employment Team at Walker Morris offers three key […]

Following on from the package of relief measures offered in the personal loan, credit card and overdraft markets, the FCA has confirmed a range of measures to protect customers in the motor finance market.

The FCA has announced a package of measures to help protect consumers in the high-cost credit (HCC) market. This guidance has been published alongside guidance for customers in the motor finance market and follows on from finalised guidance issued last week in relation to the protection of customers in the personal loan, credit card and overdraft markets.

A former commercial litigator at Stewarts Law who was struck off the solicitors roll in 2013 has had his appeal dismissed in the High Court.

DWF managing director and head of development Jonathan Patterson talks to The Lawyer ahead of this year’s Business Leadership Summit, which focuses on the law firm of 2025.