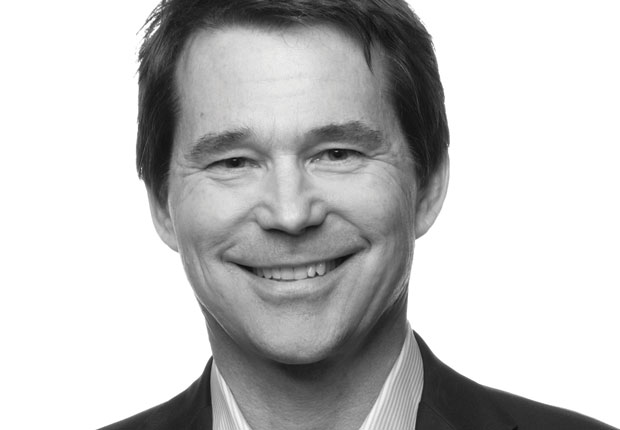 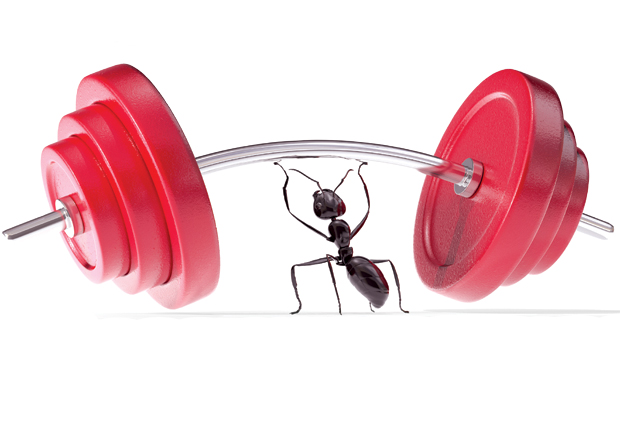 In a first for the UK legal market, The Lawyer reveals which firms have the most ties with businesses in the FTSE 250. How healthy is your relationship capital with these prized mid-cap clients?

Schoenherr, alongside Willkie Farr & Gallagher, advised premier specialty chemicals company Albemarle Corporation on the sale of its Tribotecc metal sulfides business to Treibacher Industrie AG, an international leading player in the chemistry and metallurgy sectors. The transaction, which was announced on 5 November 2015 and is expected to close by the end of 2015 […]

MillerCoors was formed in the US as a joint venture in 2008 by SABMiller and Molson Coors.

As part of the deal, Molson Coors has agreed with AB InBev to purchase SABMiller’s 58 per cent stake in MillerCoors in a transaction worth $12bn. The divestment has been made for antitrust reasons to ensure AB InBev would not dominate the US beer market on completion of its SABMiller acquisition.

Partners Dean Shulman, Mike Carew and Benjamin Schreiner are assisting on the tax side, while partners Jeffery Norman and William Helmstetter are advising on IP issues. London partners Paula Riedel and Shaun Goodman are working on antitrust issues from the City.

Just after the Molson Coors deal, AB InBev’s £71bn offer for SAB Miller was formally announced. The proposed acquisition was initially reported in September, with Freshfields Bruckhaus Deringer partner Mark Rawlinson leading the magic circle team for AB InBev. He is working alongside London head of corporate Simon Marchant and antitrust partner John Davies, who works in both the City and Brussels.

AB InBev is also turning to Sullivan & Cromwell New York corporate partners Frances Aquila and Krishna Veeraraghavan on US aspects of the deal. They are working alongside London partner George White, while partners Ronald Creamer and Richard Pepperman are advising on tax and regulatory matters respectively in New York.

Partners Christine Varney and Yonatan Even are working on antitrust matters, while partners Lauren Angelilli and Christopher Fargo are advising on tax. Finance issues are being handled by partners Stephen Kessing and Joseph Zavaglia, alongside senior attorney Kimberly Grousset, with the team also including IP partner David Kappos.

While Freshfields and Linklaters have won key mandates from both companies, their magic circle rivals are playing top roles elsewhere.

AB InBev’s controlling shareholders meanwhile are turning to Clifford Chance and its team is being led by global head of corporate Guy Norman. Partner Patrick Sarch is assisting Norman, while partner Philippe Hamer is advising on Belgian corporate matters.

On the other side, Macfarlanes is advising the largest shareholder in SABMiller, the Altria Group, on both the offer and its investment in the enlarged group. Altria currently owns 27 per cent of SABMiller and turned to corporate M&A partner Graham Gibb for the first time.

Macfarlanes picked up Altria as a new client as a result of its relationship with Wachtell Lipton Rosen & Katz, whose partner Andrew Nussbaum is also acting for the company.

The transaction will be implemented by means of the acquisition of SABMiller by Newco, which is a Belgian company that will be formed for the purposes of the transaction. AB InBev will then merge into Newco so that the latter will be the new holding company for the combined group.

Both Cleary and Kirkland represented Molson Coors Brewing Company when it announced its joint venture with SABMiller to combine their US operations in 2007. The pair are longtime advisers in the US, while HSF and DLA Piper were named on the company’s six-firm UK and Ireland panel in 2011.

Hogan Lovells partner Pearson also acted on the joint venture agreement and has since worked with SAB Miller on several deals, advising on its acquisition of Meantime Brewing Company, as well as takeover bid for Fosters in 2011.

In 2009, Hogan Lovells lost out on a place on AB InBev’s legal panel due to its role advising rival SAB Miller, while Clifford Chance, Freshfields and Linklaters all picked up spots on the roster instead.

AB InBev has turned to Freshfields on a number of matters over the last few years, particularly giving antitrust advice on acquisitions such as Mexico’s Grupo Modelo.

However, the remaining magic circle acted on the initial formation of AB InBev in 2008, working on the financing of InBev’s $52bn (£26.12bn) acquisition of US drinks company Anheuser-Busch. Sullivan & Cromwell partner Frank Aquila also advised longstanding client InBev in this deal.

In a first for the UK legal market, The Lawyer reveals which firms have the most ties with businesses in the FTSE 250. How healthy is your relationship capital with these prized mid-cap clients?

Schoenherr, alongside Willkie Farr & Gallagher, advised premier specialty chemicals company Albemarle Corporation on the sale of its Tribotecc metal sulfides business to Treibacher Industrie AG, an international leading player in the chemistry and metallurgy sectors. The transaction, which was announced on 5 November 2015 and is expected to close by the end of 2015 […]