Slaughter and May’s Iberian best friend Uría Menéndez weathered the financial crisis relatively well, its relative conservatism compared to some of its more aggressive local rivals paying off with consistent turnover growth in the last few years after a dip between 2012 and 2013. In common with the other big Spanish law firms, Uría Menéndez’ family connections remain strong with the last surviving founding partner Aurelio Menéndez Menéndez passing away in early 2018. That said, it has been some time

Slaughter and May’s Iberian best friend Uría Menéndez weathered the financial crisis relatively well, its relative conservatism compared to some of its more aggressive local rivals paying off with consistent turnover growth in the last few years after a dip between 2012 and 2013.

In common with the other big Spanish law firms, Uría Menéndez’ family connections remain strong with the last surviving founding partner Aurelio Menéndez Menéndez passing away in early 2018. That said, it has been some time since Uría Menéndez had a founder’s family member in an active management position.

Expansion began in the last 1980s, first with the launch of a Barcelona office and then in 1990 with a local merger and the launch of Brussels and New York offices. A couple of years later Uría Menéndez also opened in London, and continued to expand in the 1990s with openings in Valencia, Lisbon and São Paulo and a string of associations with Latin American firms.

The most significant move was the 2004 merger with Portugal’s Vasconcelos, F. Sá Carneiro, Fontes & Associados, turning the firm into a major Iberian legal player rather than purely a Spanish law firm. Further expansion in Portugal came in 2010 through a merger with Proença de Carvalho & Associados.

In recent years Uría Menéndez has continued its growth in Latin America, notably taking a third stake in a cross-border merger in 2015 when Philippi Prietocarrizosa & Uría was formed.

Much of the firm’s revenue – around half – is generated by its large corporate team and roles on the biggest M&A deals is Uría’s bread and butter. However, it does also advise on litigation, tax and employment.

Similar to most of its European best friends, Uría Menéndez runs a pure lockstep structure. The firm employs around 950 staff and just over 600 lawyers.

Segovia and de Carlos replaced Uría Meruéndano in the management role and the latter remained president of the firm until his sudden death in 2007 from a heart attack, aged only 66. 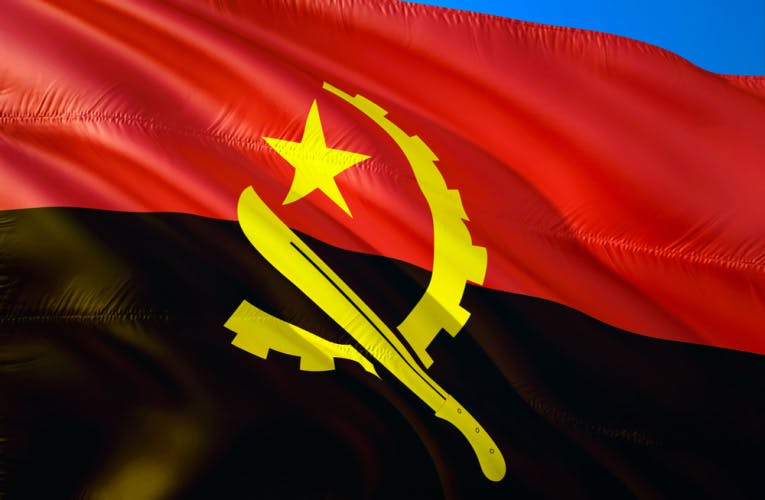 One of the main personal lawyers of Isabel dos Santos, considered Africa’s richest woman and embroiled in the recent Luanda Leaks, has left his firm Uría Menéndez-Proença de Carvalho. Jorge Brito Pereira, a corporate lawyer by background, left Uría last Thursday after three years with the firm, which he joined in 2016. Prior to that, Brito Pereira was a partner at Portuguese firm PLMJ since 1991. In the Luanda Leaks, published by the International Consortium for Investigative Journalism in partnership […] 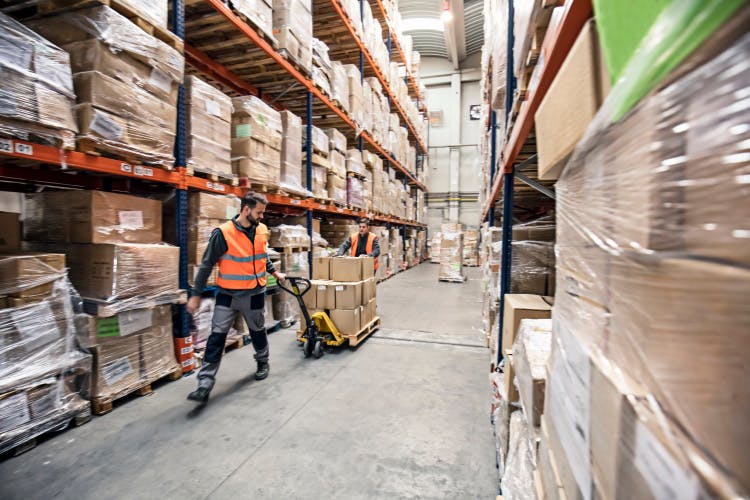 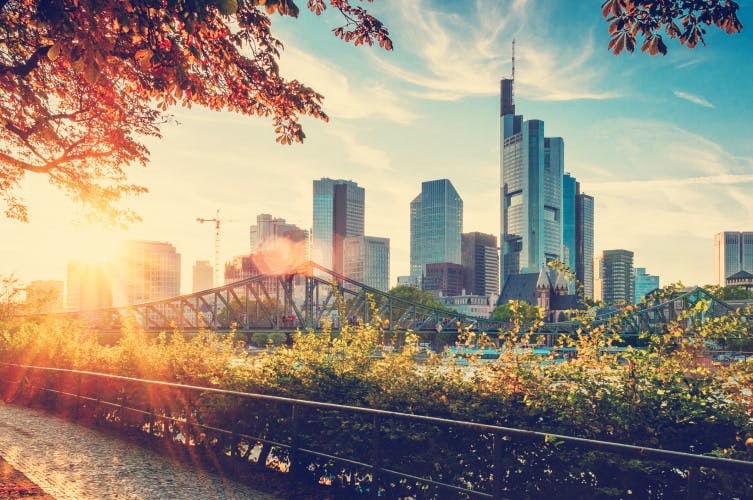 Italian firm BonelliErede has become the latest firm to open up in the German financial centre of Frankfurt with a hub in the offices of its German best friend Hengeler Mueller. BonelliErede banking partner Giuseppe Rumi will head up the new office. Rumi also coordinates the best friends European financial institutions group, which includes Slaughter and May, French firm Bredin Prat, Dutch firm De Brauw Blackstone Westbroek, Iberian firm Uria Menendez and Hengeler Mueller. As part of the arrangement allowing […] 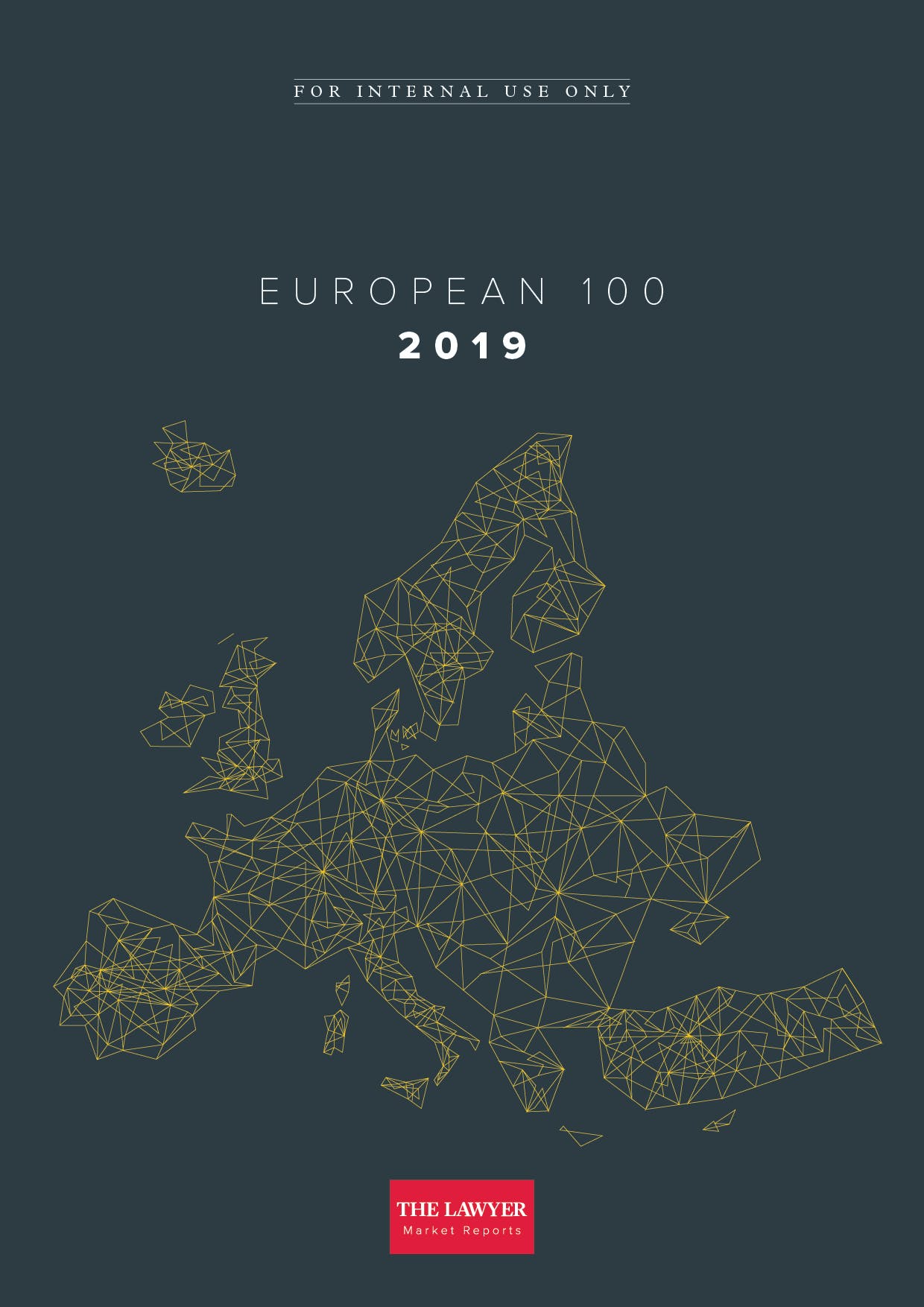 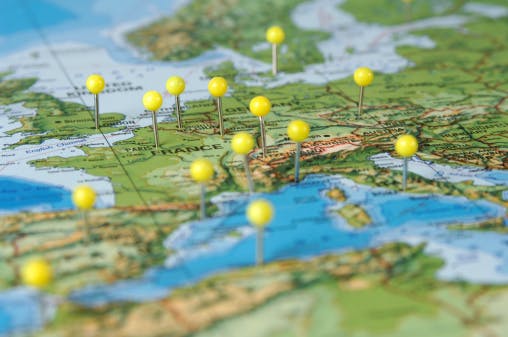 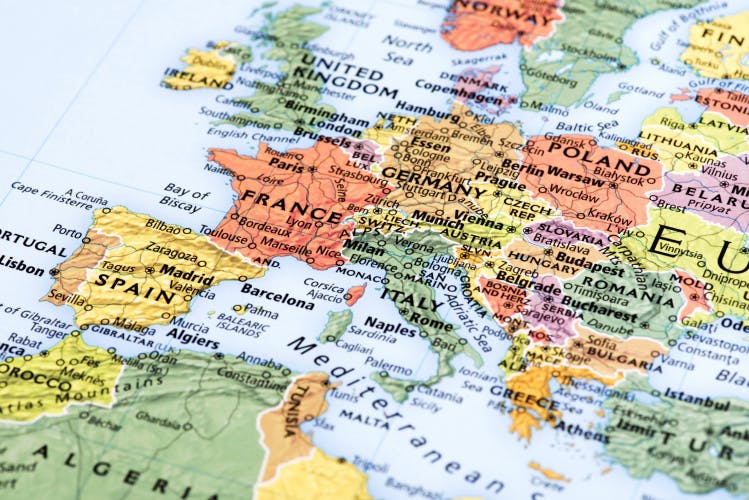