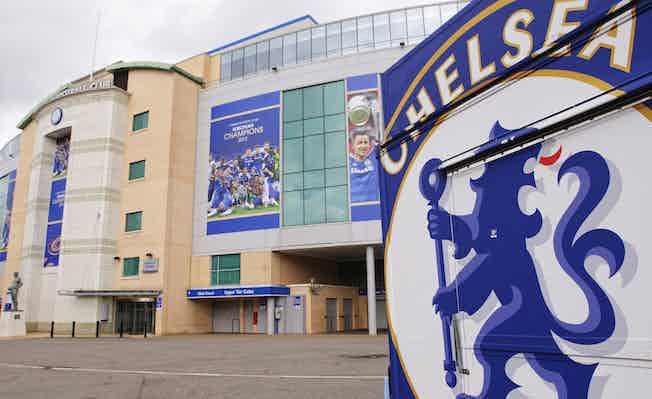 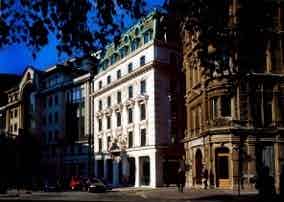 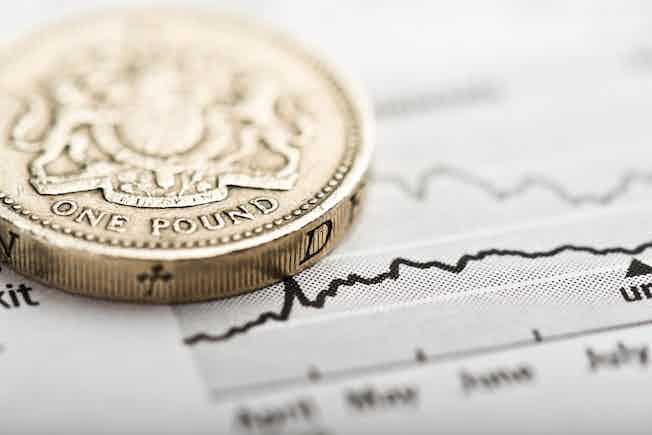 UK law firms should be doing significantly more to assist partners in the run-up to retirement and could benefit materially by doing so, experts have claimed.

To test this hypothesis, The Lawyer is conducting its first-ever in-depth analysis of retirement-related issues, as UK law firms deal with issues created by an ageing population, an increasingly mobile workforce and the wider well-being agenda.

In particular, the research will assess the extent to which there is an opportunity for UK firms to differentiate themselves by offering specific retirement-related assistance to their partners.

It will address a range of issues concerning partner retirement, including the assistance firms make available to their lawyers such as wealth planning advice, the opportunities for lawyers to take on external roles outside their firm both pre and post retirement and the initiatives firms have introduced that are specifically aimed at helping their partners prepare for retirement.

The survey also looks at the extent to which firms offer assistance and opportunities to partners who want to scale back their work levels as they approach the end of their career with their firm.

Numerous HR specialists believe many UK law firms are losing out in comparison to other sectors, notably the consultants, by failing to offer retirement-related assistance to their senior lawyers. In particular, the lack of alumni groups at many firms is seen as a serious own goal and a failure to capitalise on potential sources of work and goodwill following the retirement of partners.

In contrast a number of firms with strong boardroom connections encourage non-executive director roles and another external appointments as a way of informally extending their brand.

This approach has long been taken by the likes of PwC, which launched the three-day retirement-related programme ‘Managing the Rest of Your Life’ in 1998 and which continues to invest in maintaining relationships with former partners, notably holding an annual dinner for 650 of its 1,800 former UK partners each year at a top London hotel.

“When law firms take on trainees they spend thousands getting them to a point where they’re qualified and useful,” said Elizabeth Holden, a former Slaughter and May partner and now a director at second careers-related company BCKR. “At the other end they invest a cursory amount of money and effort in making sure that the retirement of that individual is of benefit to the firm. They’re missing a trick.”

Holden added that if a firm was seen as one that treated its retirees well, this was also an effective way of keeping its more junior employees happy and engaged, as it suggested how they were likely to be treated by the firm throughout their career.

The results of the research will be based on interviews with law firm management and a survey that was sent to all UK 200 firms this week. The feature will appear in the March issue of The Lawyer.

For more details about taking part in The Lawyer’s survey, please contact Jesse Koppi on jesse.koppi@centaurmedia.com or 0207 970 4866