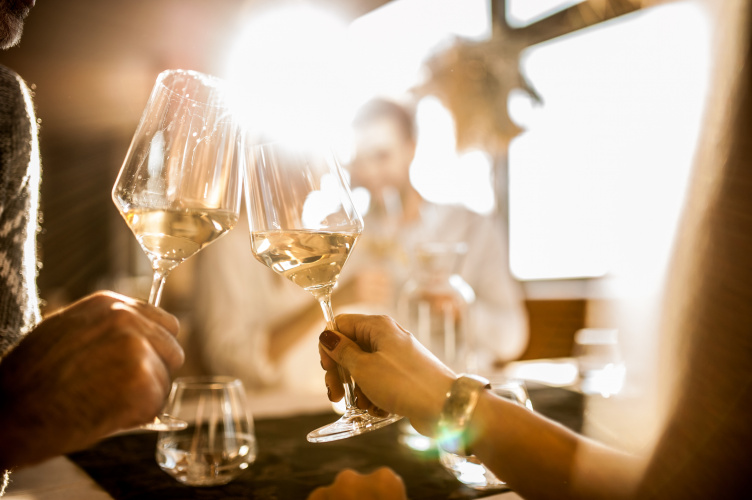 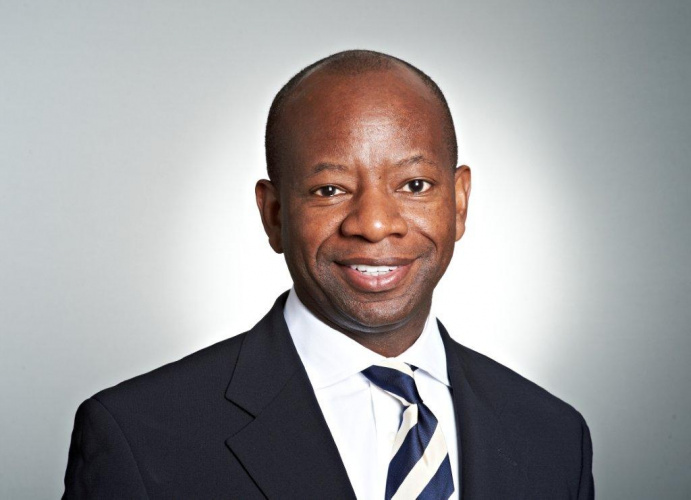 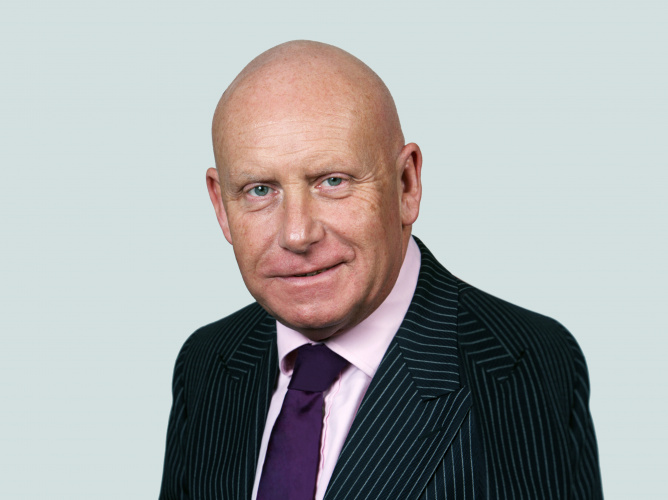 Keoghs is nearing completion of a deal that will see the firm acquire 16 partners and 400 fee-earners and business services staff from Hill Dickinson’s insurance group. 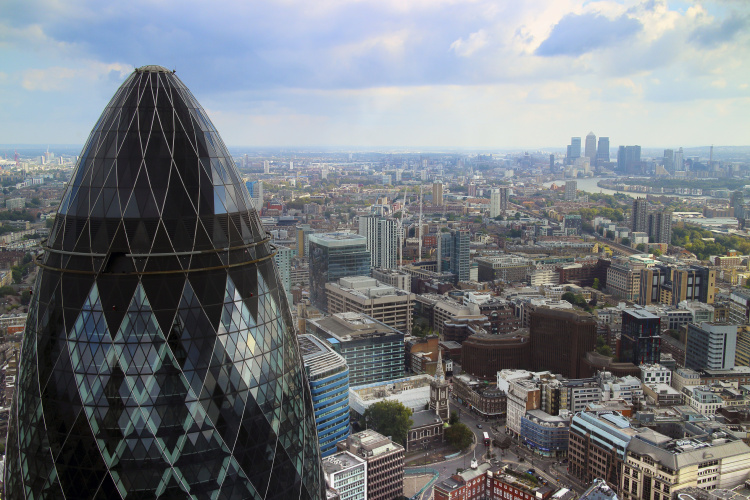 Data in the upcoming UK 200 Independents report, released on Monday (9 October) shows that the gap between the top and the bottom of the UK 200 is almost as much as DLA Piper’s annual turnover.

The UK’s biggest firms are growing more rapidly than its smallest firms; DLA, Allen & Overy and Clifford Chance are now all bigger individually than the 100 Independents combined.

While the Scottish firm’s ranking of 200th was unchanged, Geldards dropped down into 101st place despite a turnover increase, thanks to stronger performances by other firms.

Keoghs is nearing completion of a deal that will see the firm acquire 16 partners and 400 fee-earners and business services staff from Hill Dickinson’s insurance group. 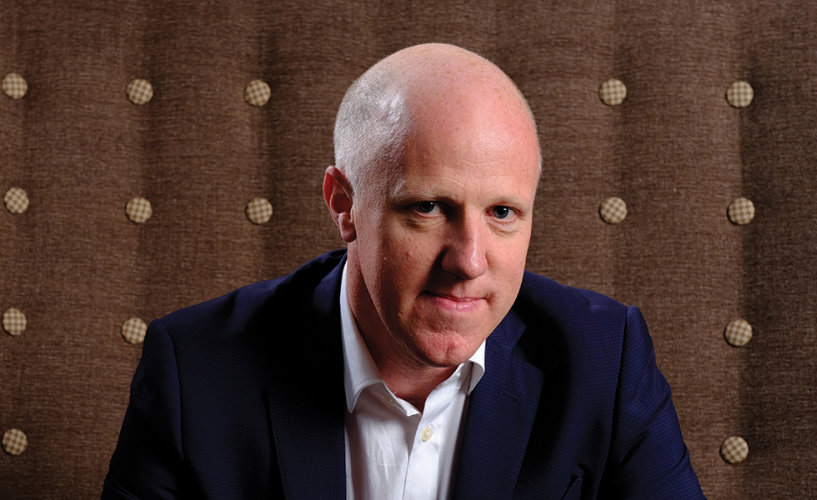