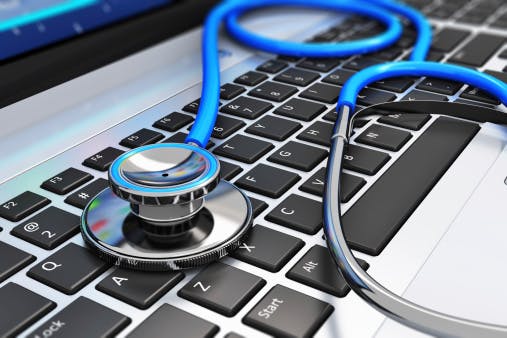 The London office of McDermott Will & Emery has hired Capsticks partner Sharon Lamb as a key part of the firm’s City health practice group. 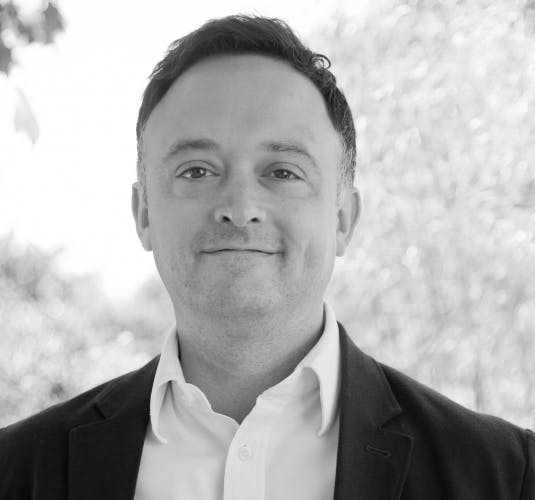 Only a quarter of all partners in the UK’s 200 largest firms are female, The Lawyer’s UK 200 data has revealed.

While the proportion of female partners across the UK 200 rose last year, it was only by a single percentage point. The majority of firms continue to have partnerships that are overwhelmingly male.

Among the worst-performing firms in terms of gender diversity are Holman Fenwick Willan, where just 19 (11 per cent) of its 164 partners are women; RPC, with just 13.6 per cent; Freshfields Bruckhaus Deringer and Simmons & Simmons (both of which have a 14 per cent female partnership); and Macfarlanes, where just 12.4 per cent of the partnership is female.

The data also shows that most of the firms that have a proportionately large female partnerships tend to be relatively small in terms of total partners. Only two of the most gender diverse ten firms have more than 50 partners: MW Solicitors, where 45 of the firm’s 83 partners are women; and BLM, which has 101 female partners out of a total 192.

The London office of McDermott Will & Emery has hired Capsticks partner Sharon Lamb as a key part of the firm’s City health practice group.