Travers Smith is a familiar name in London’s legal market, having graced the City with its presence for more than 150 years. Though it is known to have had a number of merger offers from other firms it has demonstrated a strong desire to remain independent. It maintains a mid-size office in London, and a Paris office remains its only international outpost (a small German office, opened in 2001, lasted five years before closing). Despite its small size the Paris

Travers Smith is a familiar name in London’s legal market, having graced the City with its presence for more than 150 years. Though it is known to have had a number of merger offers from other firms it has demonstrated a strong desire to remain independent. It maintains a mid-size office in London, and a Paris office remains its only international outpost (a small German office, opened in 2001, lasted five years before closing). Despite its small size the Paris office has been a source of influential partners, including David Patient, managing partner from 2015 to 2021, who set up the office in 1999.

The firm’s disputes head Stephen Pearson moved to be in-house head of litigation at RBS in the early 2000s which became a nice relationship for the firm, but corporate has always been the biggest revenue generator, accounting for a good half of the practice. The size of the deals it is able to take on puts it firmly in the profession’s silver circle, alongside Macfarlanes, a firm with which it shares a number of similarities.

The 1990s produced some unpleasantness when one of its partners was hauled over the coals for its involvement in a failed hostile bid for the Cooperative Wholesale Society. The partner in question ended up resigning from the firm, though he was eventually exonerated.

Travers Smith doesn’t hold leadership elections; instead it takes soundings. Scottish tax lawyer Alasdair Douglas was managing partner for the second half of the 1990s and under his tenure Travers did a lot of marketing to US firms for referrals: it had good relations with Willkie Farr and Akin Gump around this time. It was also around this time that Latham & Watkins approached the firm for a merger.

The private equity practice was successful during the 2000s but the firm kept doing good public M&A work, led by head of corporate Spencer Summerfield. However, over the years the focus has shifted to City-based financial intermediaries as the firm’s core client base: private equity houses, financial advisers and the like. A new generation of corporate partners came to prominence after the departure of private equity star Charles Barter to Bridgepoint in 2008, including Andy Gillen and Phil Sanderson (now at Ropes & Gray).

Chris Carroll took over from Douglas as managing partner in 2001 but the big generational change was the ascension of Andrew Lilley to the role in 2010: it had previously been unusual to see a non-corporate partner in such a prominent role at Travers. An employment lawyer, Lilley’s tenure saw a lot more soft-cultural initiatives at the firm. Carroll became senior partner and was charged with continuing to cultivate Travers’ relationships overseas.

The firm was slow to embrace professionalisation of business services, with a business development function only really set up in 2007. However, it has made real efforts in recent years to shake off its reputation as conservative and traditional. In particular, it has managed to recruit a considerably more diverse trainee intake than it did only a few years ago – though a distinct preference for certain universities and subjects is still evident. Female representation, particularly at partner level, has also been a problem but an all-female promotions round in 2017 suggests that Travers is heading in the right direction. The firm elected its first ever female senior partner, former head of tax Kathleen Russ, in 2019.

A dress code review in 2017 saw the firm ditch suits and ties in favour of business casual and it has also experimented with agile working.

What is the trainee salary at Travers Smith?

What is the NQ salary at Travers Smith? 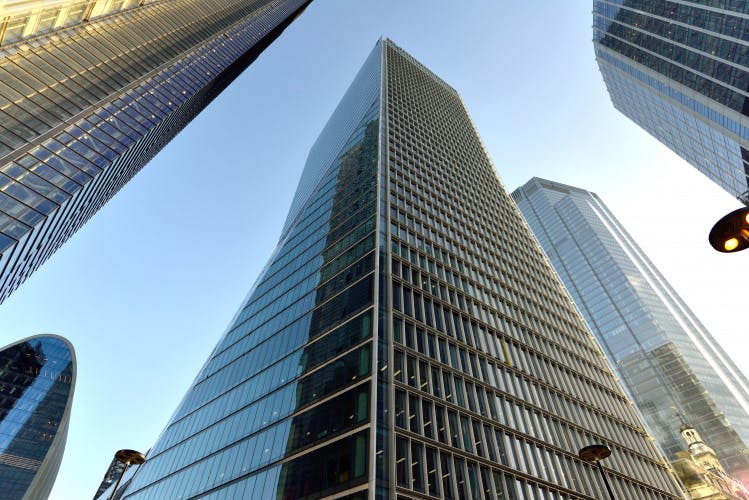 Another partner from Travers Smith’s private equity ranks is to move to a US firm, this time heading for Fried Frank Harris Shriver & Jacobson. James Renahan has spent his whole career at Travers, joining as a trainee in 2000. He also spent a year on secondment at Equistone, formerly Barclays Private Equity, becoming a partner in 2011. A member of Travers’ international board, Renahan has focused on developing relationships with overseas firms, particularly zoning in on its US strategy. […] 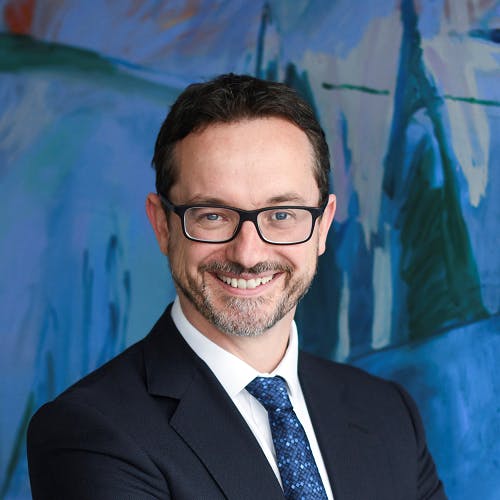 Travers Smith is set to offer its London workers three meals a day, five days a week – all for free. The UK law firm is preparing to launch a limited evening service this summer, whereby all staff – including business service professionals – can eat dinner free-of-charge from its office cafe, Braithwaite’s. Travers’ free dinner scheme will start officially in September, when there will be a full selection of meals available. The firm already offered complimentary breakfast and lunch, […]

Eleven lawyers have made the grade in this year’s promotions at Travers Smith, the largest round to be announced by the firm. Out of the eleven, four of the lawyers trained at Travers Smith. Two lawyers are made up in private equity; Victoria Bramall and Alex Dixon, who trained at Allen & Overy and Clifford Chance respectively. Sam Cottman, Sacha Gofton-Salmond and Danny Riding all trained at Travers. Cottman is the firm’s director of pro bono but started out in […]