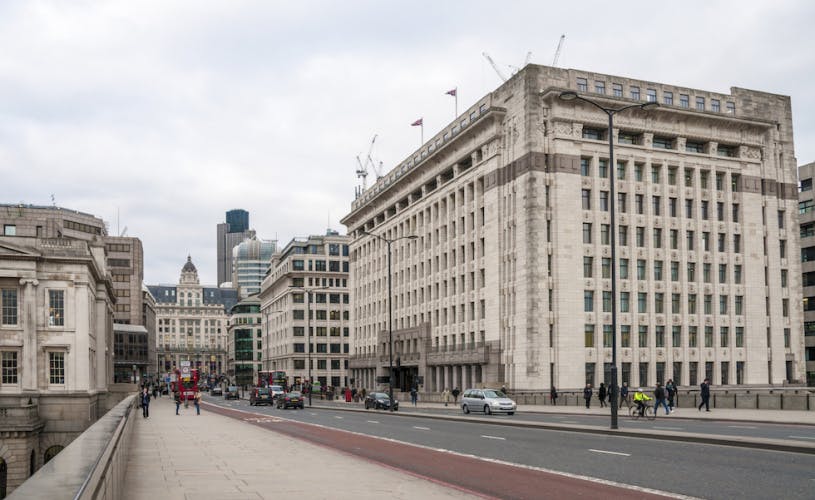 BLP has brought in a trio of new partners between London and Singapore as the firm looks to build its litigation and corporate risk practice. 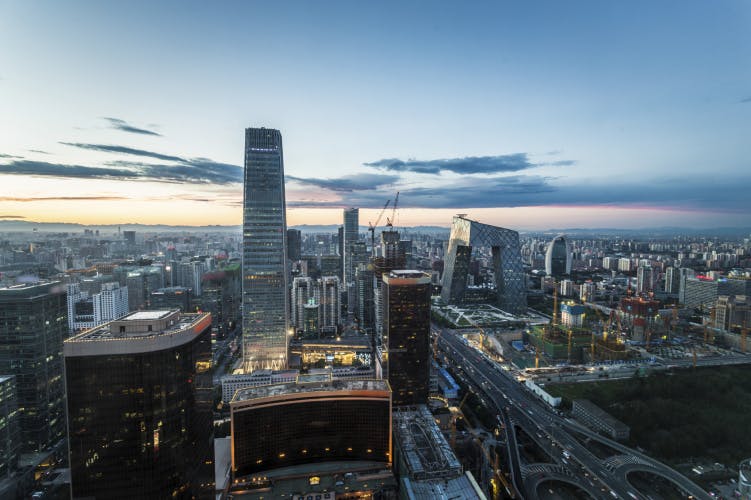 Pinsent Masons has ended its alliance with Chinese firm Hesen after a six-year relationship with the construction boutique.

Former Linklaters managing partner Tony Angel is one of the best known names in the global legal market over the past three decades. Here he shares his insights into the impact of the global financial crisis.

What is your clearest memory from the time of the global financial crisis?

I knew when I retired from Linklaters in April 2008, and especially when shortly afterwards I joined Standard & Poor’s, that there were significant imbalances and market problems – but under-estimated the scale of the problem.

When the crisis hit the headlines in September it was incredible for a person of my generation to realise that there was no guarantee that money put in a major financial institution on a Friday might not be there on Monday – and you had little information about which were most at risk.

What impact has the GFC had on the strategies of the world’s biggest law firms?

The sense that there was tremendous growth and opportunity as the world globalised was severely impacted by the GFC; as were clients, with the inevitable knock-on effect on law firms. Some areas of business – structured finance for example – simply disappeared.

Strategically the GFC led to a period of retrenchment that then merged with tech changes and the focus by clients on law firms’ value propositions, to require a significant need on the part of firms to improve productivity and value for money.

Top firms recognised they had to bring a better value proposition to clients, to understand their businesses better and to build stronger ‘trusted adviser’ relationships – the value of independence and speaking truth to power was reinforced.

What impact has it had on law firm management and leadership?

I think in many ways the need for management and leadership was well recognised by 2008. What became clearer though was that this needed to be much broader than just at the top.

What hasn’t changed that should have changed?

That is a massive question. Experience suggests that each generation needs to learn the lessons afresh as the same old mistakes are seen over again.

What is more worrying is that the possible speed and scale of potential disasters gets greater with time, and our ability to deal with them is increasingly challenged – not least because the finance and business world is less and less understood by the public at large, and with the increasingly unfair division of economic growth ever harder to justify, popular patience with the solutions of 2008 has worn thin.

If we and politicians don’t get a grip of that, our entire economic structure and populism could clash in an alarming way – think Brexit and Trump many times over.

What has changed forever?

Much has changed forever over the last 10 years – but I’m not sure how much of that is down to the GFC.

What have you learned?

It is incredibly hard to create systems and structure that are resistant to the financial pressures for short term gain. That are lots of things we can do; too few of us ask if ethically we should do them.

Read more from The Lawyer’s series on the global financial crisis 10 years on here.

BLP has brought in a trio of new partners between London and Singapore as the firm looks to build its litigation and corporate risk practice.

Pinsent Masons has ended its alliance with Chinese firm Hesen after a six-year relationship with the construction boutique.