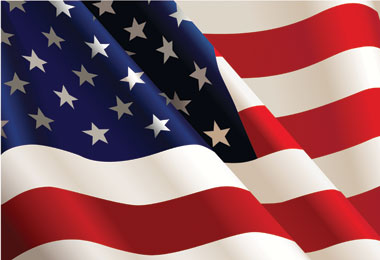 Eversheds Sutherland has outlined three cities in the US as its biggest US growth targets as the firm looks set to expand its footprint in the continent. 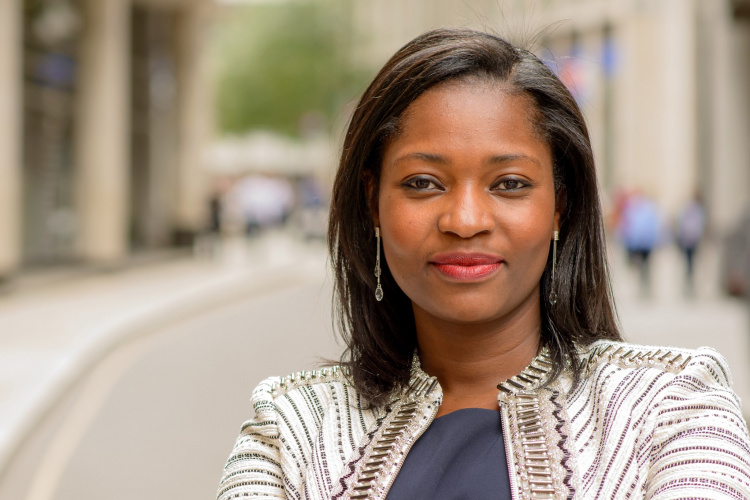 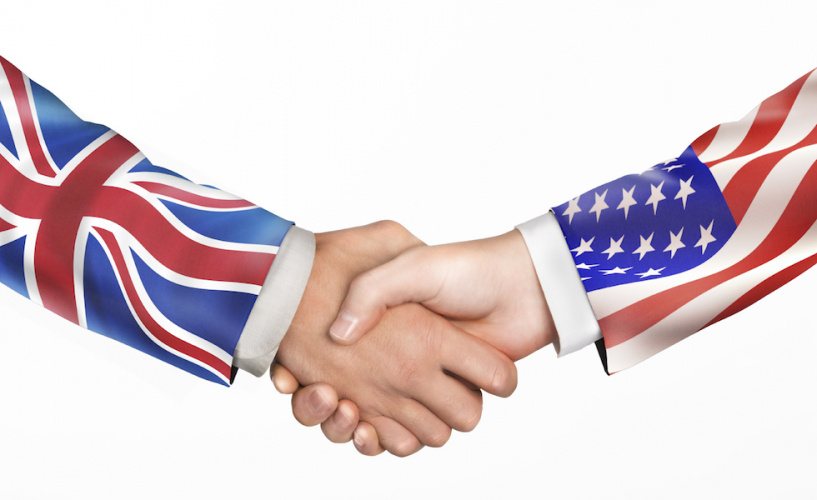 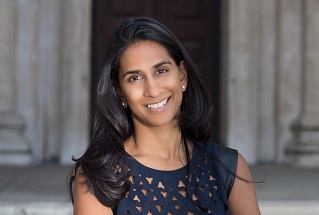 What’s your background? Did you always want to be a lawyer and how did you first enter the profession?

I grew up in East London, attended a local comprehensive school until the age of 16, followed by A levels at a Further Education college in Essex. I then took a gap year working in the City for a stock broker and a fund management company. Then came law at Hertford College, Oxford and I stayed in Oxford for the LPC. I trained and qualified at A&O.

Coming from a Nigerian family, I was constantly told the options open to me were a career in law, medicine or accountancy. As I don’t like the sight of blood and prefer constructing an argument to numbers, I chose law. After my GCSEs I took the yellow pages and called all of the local solicitors asking for summer work as an office junior, so that I could get an insight to the profession.

On something like the 150th call I got offered an office junior summer job at a conveyancers’ paying £2.50 per hour, I took it and I never looked back. That was followed by mini pupillages, my gap year and my university holidays working in the legal and operations team at two large investment banks (which helped me fund my degree) as well as vacation schemes at law firms.

I got several training contract offers at the end of my second year of university but chose Allen & Overy as I really liked the culture of the firm and its reputation spoke for itself.

When you were first attempting to enter the legal profession, did you feel any sense of trepidation because of the reputation of the profession as white and middle class? What were your preconceptions and how did they compare to the reality of practice?

If I am being honest, no I did not; my family had installed a confidence in me that I could do anything I put my mind to. Having worked in the City already and studied at Oxford I really didn’t have any fears or preconceptions. This was again confirmed when I undertook further mini pupillages and took part in vacation schemes.

Have you ever felt that your background has hindered you in any way?

Far from it, it has given me a different perspective that others have not. Being Nigerian helped when I was developing A&O’s Africa practice on the ground in Lagos – understanding those cultural niceties. Been able to relate to students from non-traditional backgrounds that I have mentored has gone a long way to building trust with them. Having had to interact with a diverse range of people throughout all parts of my life (student politics in East London is not the same as student politics at Oxford) has developed my networking skills.

Tell us a little bit about your role now, and how you got there…

I am an Executive Director at Goldman Sachs and the dedicated private lending lawyer for EMEA and Asia at the firm. At Goldman Sachs, I co-head the Firmwide Black Network Europe Recruiting Pillar as well as the legal department’s Stephen Lawrence Charitable Trust working group.

Prior to joining Goldman Sachs in September 2014, I trained at Allen & Overy where I was then a Senior Associate specialising in General Lending and Leveraged Finance, with particular focus on Africa and other emerging markets as a senior member of the Africa Group. While at Allen & Overy I was seconded to Citi in London as well as Standard Chartered Bank in both Lagos and Johannesburg and spent time in A&O’s s Abu Dhabi, Amsterdam and Budapest offices.

What advice would you give to students attempting to enter the profession, and young lawyers from a BAME background?

I would say seek out opportunities and work hard to get that practical experience. Do your research and leverage your network. As to those young lawyers from a BAME background – work hard to show you are as good – no, better than – your non BAME peers

Do you have a legal role model? If yes, who and why? What’s the most valuable lesson they ever taught you?

Lord Denning – who always thought outside the box.

Clients are now increasingly demanding diversity of their law firms. What are your own feelings on this? Is it a fair thing to ask of firms and will it reap rewards?

I am now a client and in that role it’s a must. I don’t want homogenous lawyers with homogenous advice, I want different perspectives to go into every piece of work I receive and diversity allows for that. At Goldman Sachs one of our business principles is “For us to be successful, our men and women must reflect the diversity of the communities and cultures in which we operate. That means we must attract, retain and motivate people from many backgrounds and perspectives. Being diverse is not optional; it is what we must be.” Therefore rightly we expect the same of our service providers.

Eversheds Sutherland has outlined three cities in the US as its biggest US growth targets as the firm looks set to expand its footprint in the continent.

Ogier has advised long standing client Deutsche Bank on the sale of the corporate services business of Deutsche Bank’s Global Transaction Banking division to Vistra. Ogier provided Jersey and Cayman Islands corporate, regulatory and employment law advice to the seller as part of the acquisition. The team was led by partner Matthew Shaxson, based in […]