TLT was born in 2000 out of the combination of two Bristolian firms – Trumps (no relation) and the larger Lawrence Tucketts. The merger created what was essentially Bristol’s ‘third firm’ – at that time, Burges Salmon and Osborne Clarke were the undisputed kings of the city. TLT, however, soon set its sights beyond the South West. Its stated ambition was to become a UK top 50 UK by 2008 – if it didn’t quite make this lofty target on

TLT was born in 2000 out of the combination of two Bristolian firms – Trumps (no relation) and the larger Lawrence Tucketts. The merger created what was essentially Bristol’s ‘third firm’ – at that time, Burges Salmon and Osborne Clarke were the undisputed kings of the city.

TLT, however, soon set its sights beyond the South West. Its stated ambition was to become a UK top 50 UK by 2008 – if it didn’t quite make this lofty target on schedule it certainly shot up the revenue rankings in impressive fashion during the 2000s.

After a period of bedding in the merger, in 2005 TLT acquired a banking and financial services firm, Lawrence Jones, to establish a London office, then bulked it up with the addition of shipping practice Constant & Constant in 2007.

Further expansion was halted by the recession, but TLT got going again in 2012, opening a Belfast office and merging with Scotland’s Anderson Fyfe to give it offices in Glasgow and Edinburgh. Along with the opening of Manchester office in 2013, this has given the firm much more of a national feel to it. In the last five years, however, it has been all quiet on the expansion front once again.

The leadership team has been remarkably consistent over TLT’s life to date. Trumps managing partner Robert Bourns initially served as managing partner of the merged firm, before stepping up to the role of senior partner, a position he occupied until 2015 (he then became President of the Law Society).

Bourns’ replacement as TLT managing partner was the former Lawrence Tucketts head of corporate, David Pester. He took on the role in 2002 and stayed in place for six consecutive three-year terms before handing over to John Wood – another head of corproate – in 2020.

The firm has a broad commercial practice but it has traditionally had strengths in banking and financial services, along with technology.

What is the trainee salary at TLT?

What is the NQ salary at TLT? 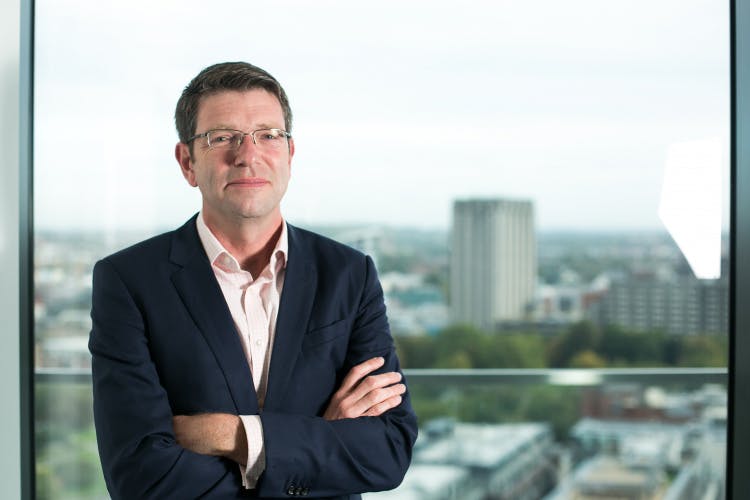 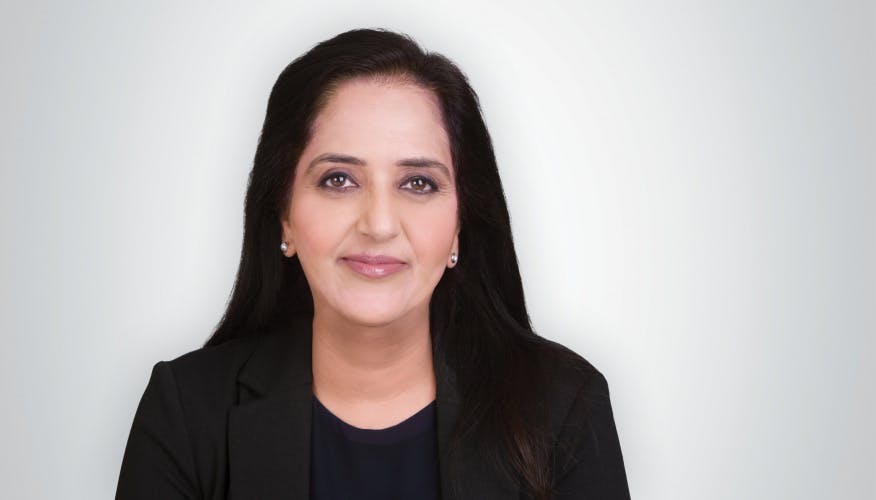 TLT is setting up a public inquiries team that will be led by a senior lawyer who joins from the Government Legal Department (GLD). Zaqia Rashid is moving to the UK firm as a partner, with her arrival forming part of TLT’s growing ambition to land more mandates from the UK Government. Her move follows more than 25 years spent working for the GLD, including a recent role heading up the public inquiries, reviews and litigation team. She was responsible […] 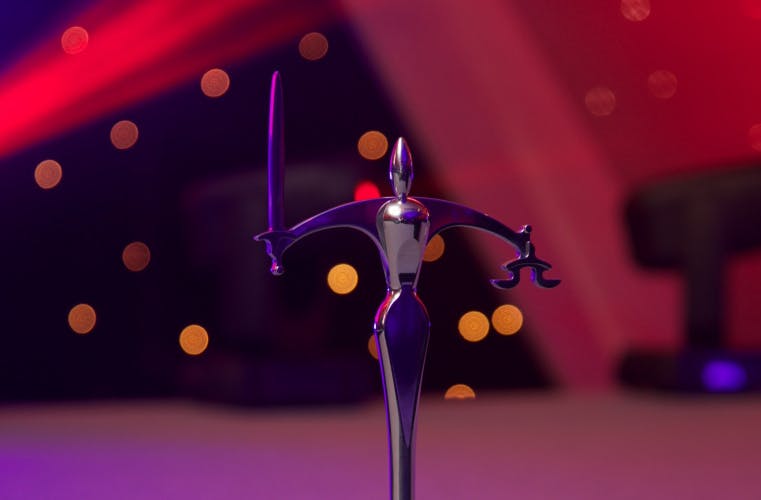 What makes a law firm a winner? Contenders for The Lawyer Awards’ top prize need to show clarity of leadership, long-term vision and impressive execution – whatever the market segment in which they operate. This year, TLT did just that. 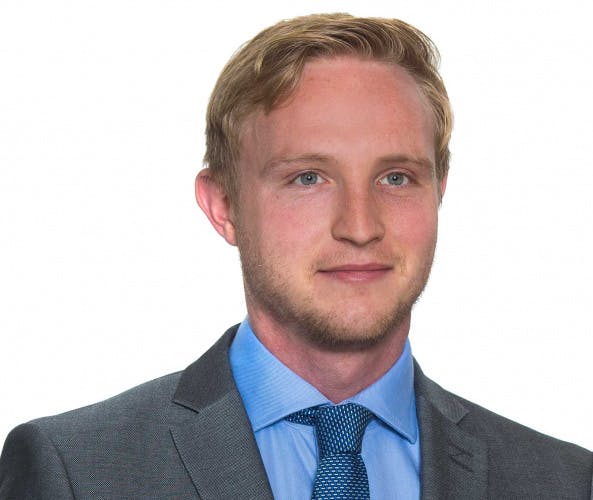 A particular highlight of the last two years for TLT‘s Energy and Infrastructure team was working with long term client Ecotricity on its sale of the Electric Highway to GRIDSERVE. Ecotricity launched the Electric Highway in 2011 for early advocates of electric vehicle (EV) transport, the first and largest of its kind. This pioneering nationwide network of charging stations laid the groundwork for the revolutionary switch to electric, planned for nine years’ time. The 2030 switch to EV is a […]

The National Security and Investment Act 2021 (the Act) creates a new screening regime for transactions which might raise national security concerns in the UK.

Partner Phil Moran says the leisure and hospitality sector has been amongst the hardest hit by the pandemic as many thousands of restaurants, pubs, hotels, cafes and tourist attractions were forced to close and remain at a stand-still for months.

As we move into what we can only hope is the last phase of changes to Coronavirus restrictions, the last month or so has seen the lifting of most social restrictions across the UK, and the introduction of more routine protective measures.

For an employer to say they have strong ESG credentials, they need to be doing more than simply relying on policies and training to prevent race discrimination at work.

As businesses come under increasing pressure to acknowledge and improve their environmental impact, there’s a growing need to make commercial properties greener.

As ever, April marks a season of change for pension schemes. This year, it also sees fundamental changes for public sector schemes – with more to come.

On 11 April 2022 the first of a number of changes to the UK’s economic migration routes come into force.

Last month saw the end of the moratorium on forfeiture for commercial rent arrears in England, as well as the Commercial Rent (Coronavirus) Act 2022 (the Act) receiving royal assent.

Every two years TLT analyses the deals that its M&A team has worked on, looking at the key legal terms of each transaction, to take stock of what is “market” and identify emerging trends.

ATED is an annual tax payable by companies that own UK residential property valued in excess of £500,000. The ATED period runs from 1 April to 31 March in the following year. The filing deadline is 30 April (following the 1 April) in each year.

This month sees a statement by the Charity Commission on the Ukraine crisis and how this impacts charities, and a factsheet released by the UK Government on the impact the war has had on energy.

Getting right to work checks wrong can have significant financial, reputational and operational repercussions for employers if illegal working occurs.