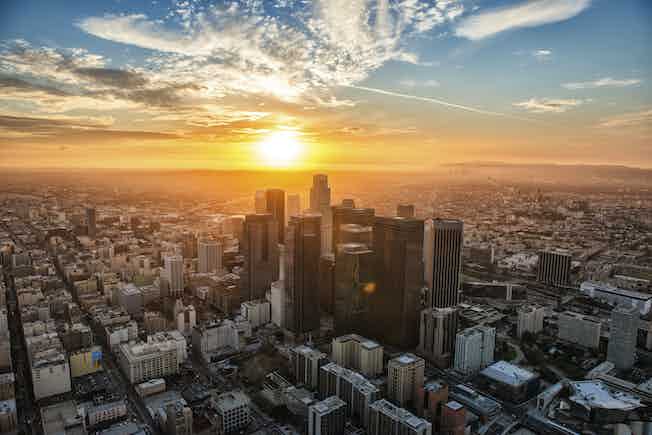 Clyde & Co has made a 15-partner hire from embattled firm Sedgwick as it delivers on the promise to significantly increase its bench strength in the US.

This year was filled with drama: high-profile mergers, hires and collapses set the scene for some very interesting coverage from The Lawyer. And they are all here, in the top 10 most-read stories of the entire year.

The next edition of the list may be available at the end of January, but this year’s list  – with the best in class from in-house, private practice and the Bar – was the most popular article of the entire of 2017.

The most shocking law firm demise since Dewey & LeBoeuf officially happened at the start of this year. Legacy SJ Berwin, which had merged with Asia Pacific giant King & Wood Mallesons found itself in an untenable situation in January, when partner exits and the lack of capital prompted lender Barclays to tell KWM to cancel all salaries with immediate effect.

However, it soon emerged that administrators AlixPartners had rejected the job of managing the firm’s winding down process, saying that  King & Wood Mallesons was “more mismanaged than BHS”.

As Catrin Griffiths says in her piece ‘KWM: A matter of honour’, the lack of loyalty from many of the lawyers rushing towards the exit during the last days of KWM Europe meant that trainees, associates and support staff were left with nowhere to go.

It was a lesson to the legal industry, Beware joining a culture of high take-home earnings, which is also a culture of quick exits.

3 –  The long read: How the silver circle shattered

The Lawyer coined the term ‘Silver Circle’ in 2005 – so it was only fitting that this publication should be the one to completely redefine it. In this cover feature from our September issue, Richard Simmons named the firms that fit the bill over a decade later.

This year was one of the most lucrative ever for the UK disputes market, with a record £25bn in dispute across The Lawyer’s Top 20 cases 2017. Some of these cases (such as ENRC, Tesco or Lloyds, BNP Paribas) have not ended in 2017 – watch this space.

The Lawyer kicked off Black History Month in October of this year with an interview with Morrison & Foerster former London managing partner Trevor James. His story as the first black managing partner of a City law firm, was one of the most popular reads on the site.

We may have released the new list of silks for 2018 this week, but our congratulations must go to the 2017 cohort, which achieved the sixth place in our most-read stories and featured a series of interviews with up and coming QCs from a variety of different backgrounds.

In April of this year, Linklaters decided to pilot a new career model for associates, allowing them to work fewer hours for a proportionally reduced salary. Launched in its German offices (for now), the firm could roll it out to the rest of the network. If it works, this will be a game-changer for those looking to progress in their careers without sacrificing work-life balance.

Firms flocked to find out where they (and their peers) fell in this year’s UK 200 ranking. You can still find out some headline figures – for free- here.

9- Making partner at a US firm: Promotion strategies uncovered

Making partner at any firm is tough – everyone knows that. But how great are the differences between firms when it comes to being made up? We answered that question through this practical piece, which explored the promotion pasts (and futures) of the top firms in London.

In perhaps the most meta move of this entire list, I have to point to another story published this week that has shot through the rankings – that of the most high-profile lateral hires of this year (and how much firms paid for them). Though many argue that money isn’t everything, these hires are certainly likely to be enjoying a fantastic Christmas break. Cheers!

Clyde & Co has made a 15-partner hire from embattled firm Sedgwick as it delivers on the promise to significantly increase its bench strength in the US. 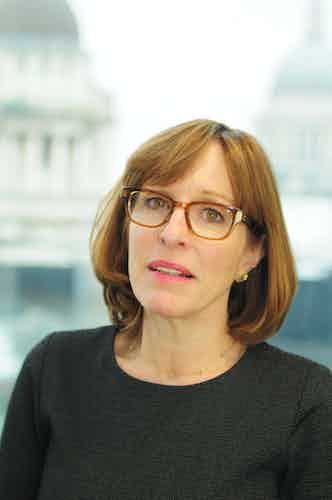 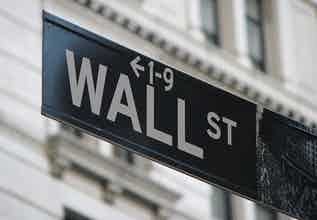