The Sheriffs Office has set up an advisory board to provide strategic advice aimed at steering the firm’s growth, development and governance.

Shahram Sharghy, who was appointed as in-house counsel for The Sheriffs Office in July 2015, will sit on the panel alongside John Hargrove, former Under Sheriff of Greater London, Philip Saunders, a principal legal officer at the City of London Corporation, Andrew Ewart-James and Nicholas Alexander, both experienced solicitors and authorised High Court Enforcement Officers.

Chosen for their expertise in the fields of law and High Court Enforcement, the advisory board members will meet three times per year on average to discuss ideas to further the company’s business objectives, such as new products and services, identify new markets and monitor business performance.

Recognised for his expertise in Legal 500, Shahram Sharghy is one of a very small number of barristers with extensive experience in the law surrounding the execution of a High Court writ and has advised on complex and high value cases, including those relating to third party claims or exempt goods.

John Hargrove was partner, then senior partner at solicitors Burchell & Ruston, as well as Deputy Sheriff, then Under Sheriff of Greater London. He was made a Freeman of the City of London in 1988.

Philip Saunders has been a litigator for over 40 years. He is a principal legal officer in the Comptroller & City Solicitors Department for the City of London Corporation. Enforcement of judgments has formed a large part of Philip’s work over the years, particularly possession of land, commercial premises and dwellings.

Andrew Ewart-James and Nicholas Alexander are qualified solicitors and have been High Court Enforcement Officers since 2004, having previously held the positions of Under Sheriff for the County of Gloucestershire and the City of Gloucester respectively. Nicholas currently serves on the Board of Directors of the High Court Enforcement Officers Association.

Appointments to the board are for a one-year term, although both The Sheriffs Office and the board members can seek to renew for a second term.

By David Asker Residential evictions The Government is introducing emergency legislation to prevent landlords from starting eviction proceedings against tenants for a period of at least three months. Here is the press notice. This is to protect renters in both social and private accommodation in these challenging times. It will allow those with financial difficulties […] 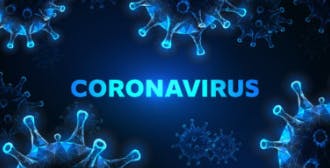 By David Asker Residential evictions As you may be aware, the Government is introducing emergency legislation to prevent landlords from starting eviction proceedings against tenants for a period of at least three months. This is to protect renters in both social and private accommodation in these challenging times. It will allow those with financial difficulties […]

By David Asker The Government has announced a package of support to renters, this support includes: Protection from eviction for renters Emergency legislation will be rushed through to suspend evictions from both social housing and privately rented accommodation. There will be no further residential possession proceedings through applications to the court. This will, of course, […]

By David Asker Unlicensed underground raves are on the increase, there is a thriving community of people engaged and ready to party in any empty commercial space. Social networks and communication The rise in raves coincides with more and more ways to communicate securely, with Facebook, WhatsApp and Instagram all being ways to engage with […] 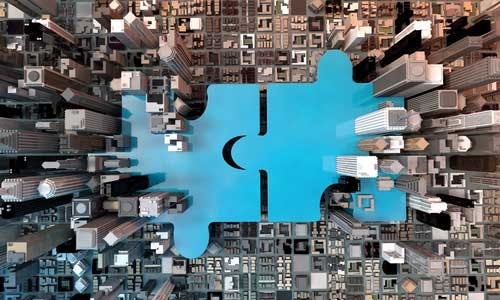 This report sets out our Lex Mundi member firms’ insights and predictions for 2021 in respect of mergers and acquisitions, including key concerns facing private company M&A practitioners, deal activity by market segment and sector, in their respective jurisdictions.

In this employee ownership Q&A series, we will be talking to former business owners about their experience of converting to employee-owned businesses, and what this has meant for workers, their mission, and their impact in their local community.

Following the controversial consultation exercise that ran in early 2021 the Permitted Development right authorising conversions from uses falling within Use Class E to residential uses has now been added to the statute books.

In this series of sessions we look at the importance of connectivity in the context of new developments and touch on some of the key issues that social housing providers need to consider. 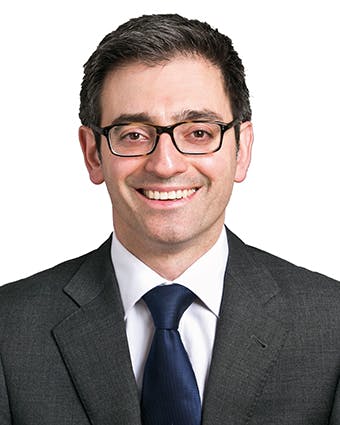 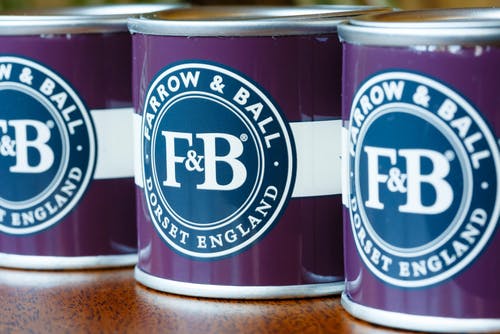 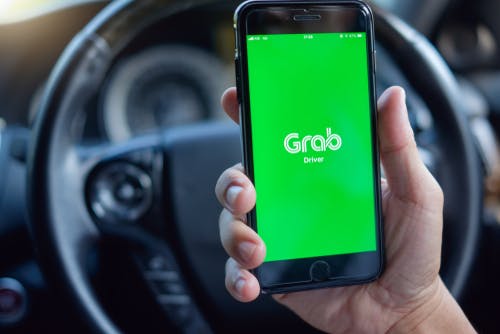 A corporate partner in Skadden Arps Slate Meagher & Flom’s Hong Kong office has moved to one of the firm’s clients Grab as group general counsel. Christopher Betts has relocated to Singapore to take up the new in-house role. He joined the Singapore-headquartered “super app” in the same month when Grab formalised its plan to […]