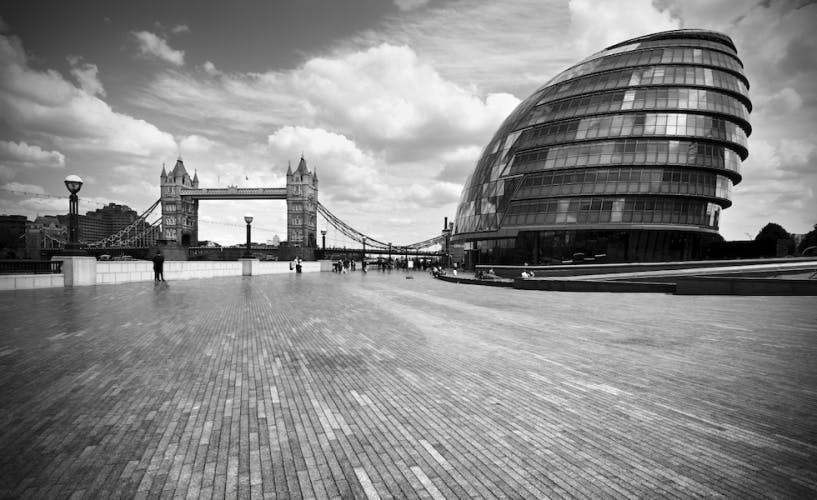 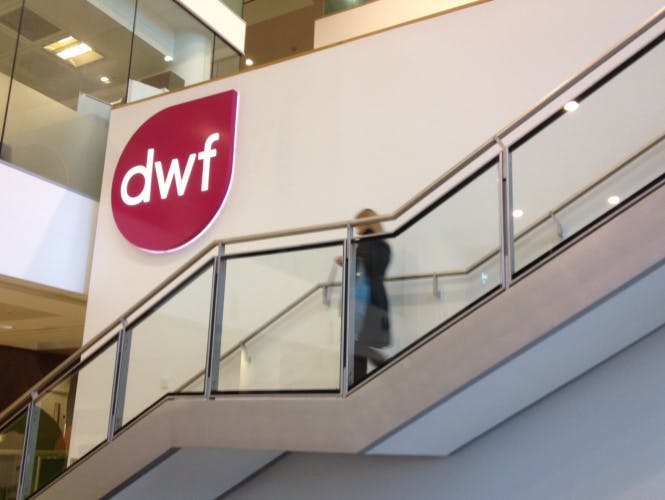 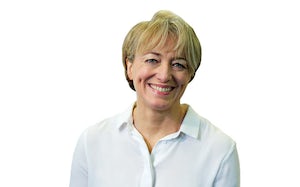 The Centre for Policy Studies’ ‘The Price of Law’ report caused a minor flurry a few days ago, identifying magic circle partner rates at £775 to £850 per hour, rising to over £1,000 in some circumstances – notably Freshfields’ controversial bill to Eurostar on the Government’s sale of its £757m stake. It’s as if the financial crisis never happened.

Some of its findings were startling in lay terms, but probably less surprising to those within the commercial legal market – although the Freshfields golden grand certainly raised a few eyebrows among general counsel, many of whom must have concluded that the bill was etched on vellum. More generally, though, the report runs counter to what is happening on the ground. The Lawyer breaks panel review stories every week, and rare (and frankly, foolish) is the client who insists on hourly rates.

Firms like Allen & Overy, Eversheds and Pinsent Masons, to take just three random examples, have invested thousands of hours in management time data systems and recalibrating service delivery. At The Lawyer we have an entire strand devoted to tracking these developments. Contrast this with the antediluvian practices of firms in the US, where the hourly rate reigns.

UK law firms are utterly, crashingly useless at collective PR. For all the industry talk about innovation, the public perception of City lawyers stays locked in the 1970s. The City of London Law Society’s (CLLS) reaction to the fees report was lofty to the point of patronising: it’s all fine because it’s a competitive market, was its reaction. It was a genuinely abysmal bit of messaging.

So why aren’t UK firms on the front foot on this issue? Partly because of the difficulties of building quality brand around a costs proposition; price and market status are always going to be entwined to a certain degree, but this is not insurmountable. Furthermore, too many UK firms are worried about ruining their chances with US firms, whose conservatism regularly conflates business-like running of law firms with brand dilution. Listening to some American lawyers, you’d never guess that their nation gave birth to Google, Apple and Uber. Where the report is bang on the money is on the legal industry’s lack of transparency. General counsel need to be a lot more robust in speaking about their own arrangements; they can’t leave it all up to Vodafone’s Rosemary Martin or ex-BT’s Dan Fitz.

The UK, that great global powerhouse of the law, is not just a centre of black-letter brainpower, but of industry-leading ideas in delivery of service. When David Morley leaves A&O, perhaps he could become the profession’s spokesperson. God knows it needs one.

In our most recent research report BRYTER, the no-code automation platform and The Lawyer explored the topics of how in-house counsel spend their time, their level of access to technology, and how they seek to achieve operational excellence in their organizations. The findings from the report revealed two common themes In-house counsel are delivering specialized […]

The digital distribution of insurance products has become one of the core topics for the insurance industry in recent years and is on the agenda of almost every insurance company. Insurers who want to sell their products digitally are thus faced with the question of how to implement the applicable legal framework and ensure that their online business is legally compliant.

On 13 January 2022, the Government of Alberta announced a new permanent residence pathway – the Accelerated Tech Pathway – with the goal of attracting tech talent from around the world to settle in Alberta.

In their latest interview with Lexology GTDT Market Intelligence, experts Veronika Wolfbauer and Peter Ocko provided detailed insights into the most important current legal aspects of digital transformation in Austria. 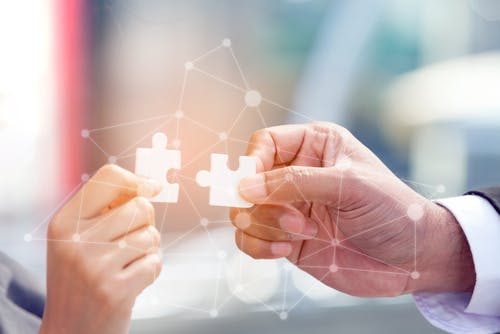 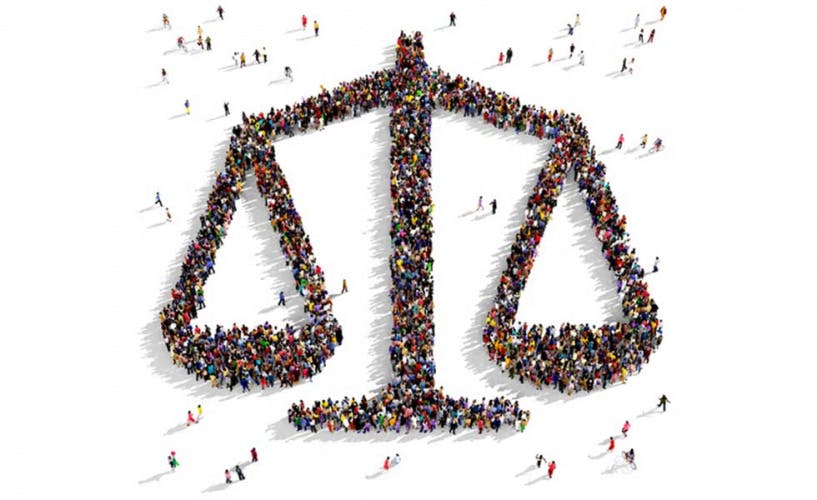 How work is allocated is being overhauled by CMS

There is a looming crisis in firms’ organisational infrastructure 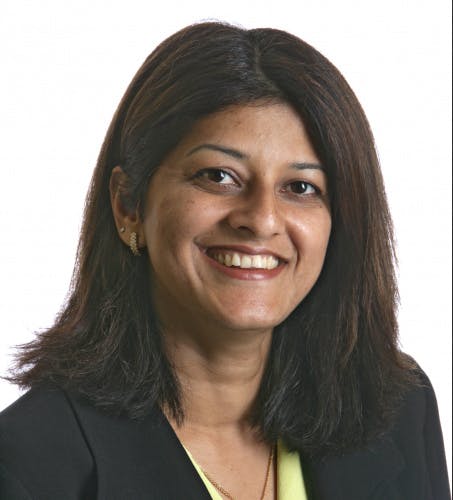 Norton Rose Fulbright has appointed six new partners to its management committee for Europe, Middle East and Asia (EMEA). The new members are London-based Madhavi Gosavi, who has recently been named the firm’s head of banking and finance for the region. Promoted to partner in 2005, she succeeds Chris Brown, who has held the leadership […] 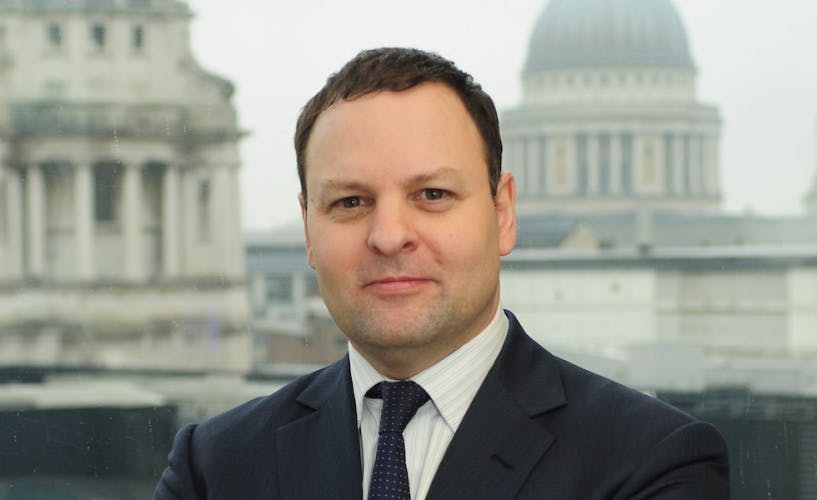 The first US firm to report its London financials for 2021, Quinn Emanuel Urquhart & Sullivan has revealed revenues hit £127m once again, while profits fell by nearly 6 per cent. The firm reported turnover in London of £127.3m over 2021, roughly the same as the previous financial year when revenue was £127.4m. Profits were […] 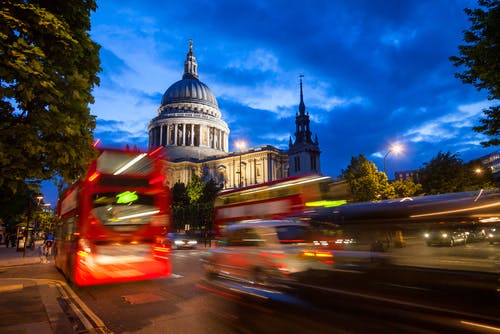 Linklaters has become the first magic circle firm to reveal its trainee retention figures for spring 2022, keeping 49 of 52 (94 per cent) of its qualifiers. All are on permanent contracts and one will be based in Dubai. Elsewhere, Bryan Cave Leighton Paisner (BCLP) and Simmons & Simmons have also published their figures. BCLP […]

McDermott Will & Emery has signed the lease on its new City home following an extensive search, settling on 22 Bishopsgate where it will rub shoulders with Skadden, Covington & Burling and Cooley. The firm has taken the entire 46th floor and has signed a 15-year lease. It expects to move into 22 Bishopsgate at […] 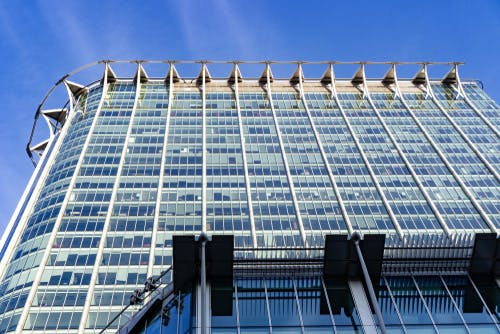 Simmons & Simmons has hired a product liability partner from DWF, as the firm continues to expand its overseas disputes offering. David Kidman joins from DWF, where he has practised for over six years. Before then, Kidman spent around a decade at BLM’s London base, where he made partner in 2013. Kidman will be based […] 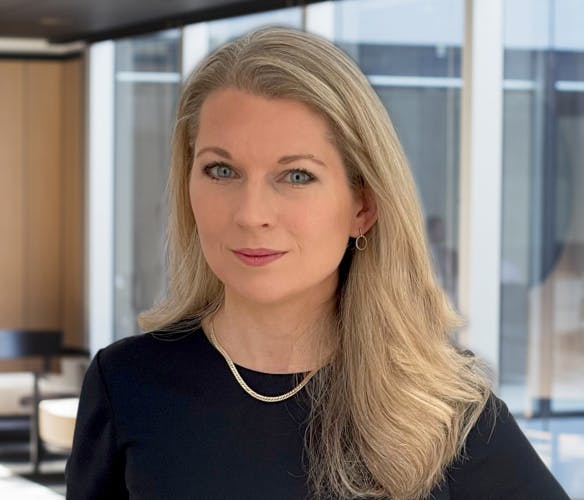 A Taylor Wessing partner is set to join the London office of Orrick Herrington & Sutcliffe, after over 14 years at her former firm. Tax partner Anna Humphrey is making the move, who specialises in employee incentives and executive compensations, advising clients from the technology sector. As part of her practice, she helps international groups […]