Leeds-based property developer Parklane Group instructed Shoosmiths to provide legal advice for the proposed development, which would total 33 storeys and comprise almost 485,000 sq ft of space. The proposed INC building, on Wellington Street, would be developed into a mix of commercial, residential and leisure facilities. Plans for the scheme include a 198 unit […] 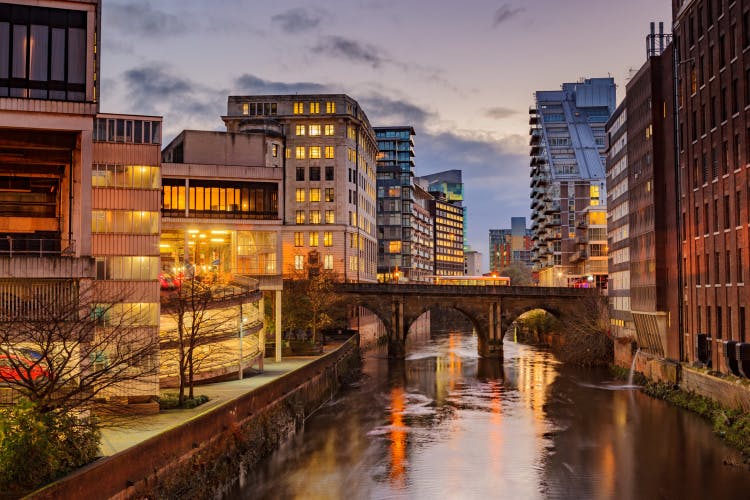 Freshfields Bruckhaus Deringer is closing in on its headcount aspirations in Manchester and is set to reach 800 people by the end of 2019. 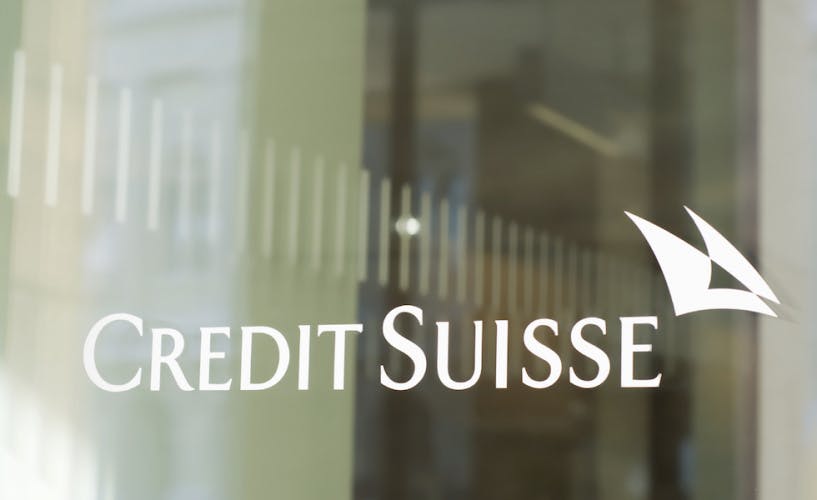 Gowling WLG’s Energy and Technology specialists have advised client SmartestEnergy on the adoption of Origami Energy’s flexible energy management technology platform. In a strategic move, SmartestEnergy – the UK’s leading purchaser of independent energy generation and a supplier of 100% certified renewable electricity – has chosen the platform to manage its customers’ distributed energy assets […]

Kromann Reumert, which also triumphed in the exceptionally competitive Nordics category, particularly impressed the judges with its digital focus and its investment in career plans for each of its professionals.

The firm’s expansion outside its home market of Denmark into the UK has borne fruit, with the Copenhagen-London axis creating immense opportunities for cross-border work. Among a European shortlist stuffed with excellence, the judges concluded that Kromann Reumert’s attention to strategic and operational detail and its outright quality made it a worthy winner of European Law Firm of the Year 2018.

Highly commended in the overall law firm of the year category was Romanian firm Maravela, which won Eastern European/Balkans firm prize for the second year running. Despite its small size – it was only set up five years ago – the judges said it had ‘reaped the rewards of its niche’ and praised its focus on talent nurturing.

As with last year, there was considerable evidence of thought given to talent management and gender diversity among the winners. For the most progressive firms, however, there is also an increasing activity and investment in new technologies.

All the Nordic and Irish firms shortlisted have been in the forefront of this wave, but German boutique Schalast and Polish firm Maruta Wachta, who won their respective categories, were also praised by the judges for their focus on service delivery and new technologies. Maruta Wachta had a particularly strong showing, also carrying off the trophy for European specialist law firm of the year.

While there were winners from the giants of the European legal scene, such as Gide, Egorov Puginsky Afanasiev & Partners, Kinstellar and McCann Fitzgerald, the shortlists equally showed the successes of smaller firms on the Continent. Several firms showed considerable capacity for reinvention, notably the Italian winner Portolano Cavallo, which has found success in a strongly sector-driven approach, and Swiss winner Froriep, which has bounced back after a difficult 2016.

Managing partner of the year was William Fry’s Bryan Bourke, who took over in 2014 and whose tenure has been marked by well-being and career development projects for the firm’s lawyers and staff as well as robust business performance.

Winner of global in-house lawyer of the year was Marcus Heppner, general counsel of German pharmaceutical company Grünenthal, who was applauded for his overall strategic and commercial perspective in helping the company.

Looking further afield, TerraLex won Network of the Year and Dentons took the crown for Global Strategic Initiative of the Year for its NextLaw global referral network.

In the transactional categories, in which UK- and US-based firms are also eligible to enter, the winners were AEQUO, Stephenson Harwood and Niederer Kraft and Frey.

For the full shortlist and winners, see the Book of the Night.

Leeds-based property developer Parklane Group instructed Shoosmiths to provide legal advice for the proposed development, which would total 33 storeys and comprise almost 485,000 sq ft of space. The proposed INC building, on Wellington Street, would be developed into a mix of commercial, residential and leisure facilities. Plans for the scheme include a 198 unit […]

Freshfields Bruckhaus Deringer is closing in on its headcount aspirations in Manchester and is set to reach 800 people by the end of 2019.

Gowling WLG’s Energy and Technology specialists have advised client SmartestEnergy on the adoption of Origami Energy’s flexible energy management technology platform. In a strategic move, SmartestEnergy – the UK’s leading purchaser of independent energy generation and a supplier of 100% certified renewable electricity – has chosen the platform to manage its customers’ distributed energy assets […]

On 15 March 2018, judgment was handed down by Cockerill J in the Commercial Court in Aquila v Onur Air [2018] EWHC 519 (Comm). The case concerned a dispute over the lease of an aircraft engine. One Essex Court’s David Caplan acted for Aquila, instructed by White & Case. In summary, Aquila leased the Engine […]