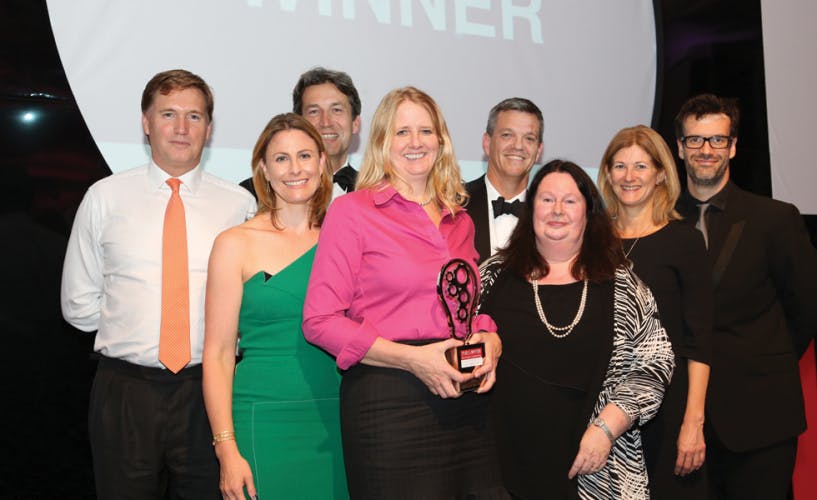 Last Tuesday and Wednesday four groups, including a mix of some of the UK’s top in-house lawyers, private practice business services group heads and law firm leaders, pored over the entries for this year’s Business Leadership Awards. The judges had already had access to the entries over previous weeks and scored them on their merits. […]

Representatives from the Walker Morris Charity Committee attended Alzheimer Society’s ‘Singing for the Brain’ session in Huddersfield last week to celebrate a successful year of fundraising for the charity.  They presented the group with a cheque for £8,715.00. The funds were raised by the employees of Walker Morris over the last 12 months as the […] 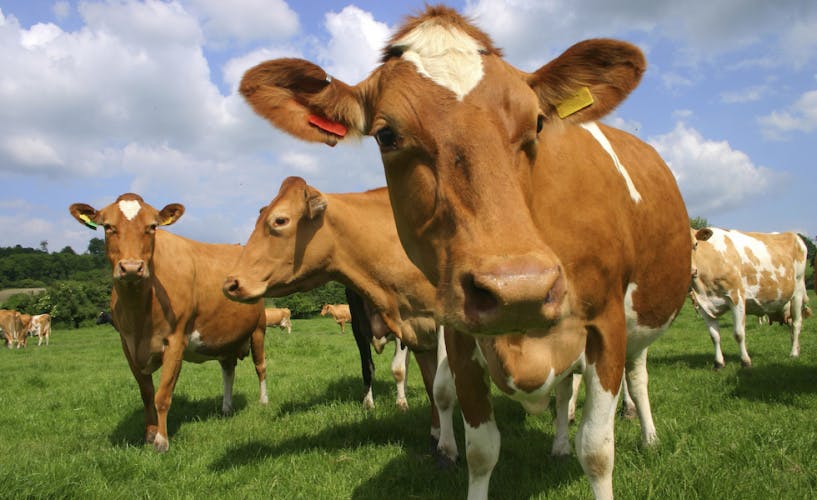 Offshore giant Walkers has announced its expansion into Guernsey through a merger with local firm AO Hall.

With the highest number of entries ever, this year’s awards included new in-house categories among the 27 hotly-contested titles judged by 43 top lawyers, including In-House Energy Team of the Year and In-House Retail & Leisure Team of the Year.

Clydes claimed the Law Firm of the Year award for the first time. Judges were impressed by the firm’s growth in the past few years and its development from being a UK-focused insurance practice.

Clydes has doubled in size twice in the last 10 years through a succession of strategic mergers – first acquiring its major rival Barlow Lyde & Gilbert, before more recently merging with Scotland’s Simpson & Marwick, among other acquisitions and hires.

Meanwhile, Gibson Dunn & Crutcher won the International Firm of the Year category in a ceremony at the InterContinental O2 hotel in London attended by over 1,300 lawyers and hosted by Dara Ó Briain.

Judges said: “Gibson Dunn & Crutcher’s clear strategy both globally and in the UK is delivering results, positioning the firm at the very top of the market.”

The firm showed results based on a clear strategy of building a broad-based, international disputes and transactional offering in London on a US platform.

Essex Court Chambers was named Chambers of the Year 2016 following a spate of impressive cases, creativity and sensitivity on fee issues, clever business development initiatives and a commendable commitment to social mobility issues.

Ben Emmerson QC picked up Barrister of the Year for his work at the heart of two high-profile cases involving Russia. He represented ex-Russian spy Alexander Litvenenko’s family in one of the most high-profile court cases in British history; and acted for the Ministry of Justice in Georgia before the European Court of Human Rights in connection with the second inter-state case brought by Georgia against the Russian Federation in relation to the alleged attacks against civilians and the property in Abkhazia and South Ossetia.

To find out more about all of the winners and runners-up, please click here.

In-house TMT Team of the Year

In-house Retail Team of the Year

In-house Banking and Financial Services Team of the Year

In-house Health and Life Sciences Team of the Year

Finance team of the year

Corporate Team of the Year

Real Estate Team of the Year

Restructuring Team of the Year

Infrastructure Projects Team of the Year

Competition Team of the Year

Employment Team of the Year

Funds Team of the Year

IP Team of the Year

Litigation Team of the Year

Energy Team of the Year

Pro-bono Initiative of the Year

In-house Commerce and Industry Team of the Year

In-house Energy and Resources Team of the Year

In-house Lawyer of the Year

Chambers of the Year

Barrister of the Year

Offshore Firm of the Year

Boutique firm of the year

Regional Firm of the Year

International Firm of the Year

Law Firm of the Year

The Department for Work and Pensions has issued a consultation on its planned changes to the existing notifiable events regime. The changes will oblige employers with defined benefit pension schemes to notify The Pensions Regulator of a broader range of corporate events and activities and to do so at an earlier stage than is currently the case.

On 16 September 2021, the Department of Finance published the Tax Strategy Group (TSG) papers on the various options for tax policy changes in advance of Budget 2022. Budget 2022 is due to be published on 12 October 2021.

Last Tuesday and Wednesday four groups, including a mix of some of the UK’s top in-house lawyers, private practice business services group heads and law firm leaders, pored over the entries for this year’s Business Leadership Awards. The judges had already had access to the entries over previous weeks and scored them on their merits. […]

Representatives from the Walker Morris Charity Committee attended Alzheimer Society’s ‘Singing for the Brain’ session in Huddersfield last week to celebrate a successful year of fundraising for the charity.  They presented the group with a cheque for £8,715.00. The funds were raised by the employees of Walker Morris over the last 12 months as the […]

Offshore giant Walkers has announced its expansion into Guernsey through a merger with local firm AO Hall.