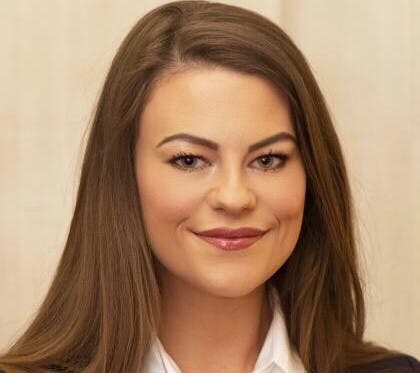 An associate from CMS looks at social mobility in the legal profession. 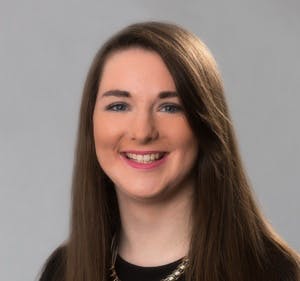 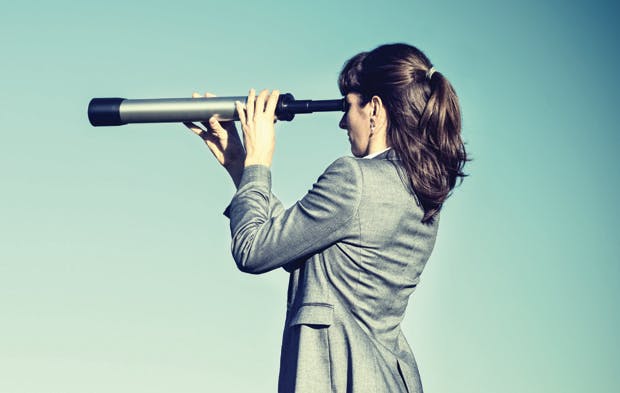 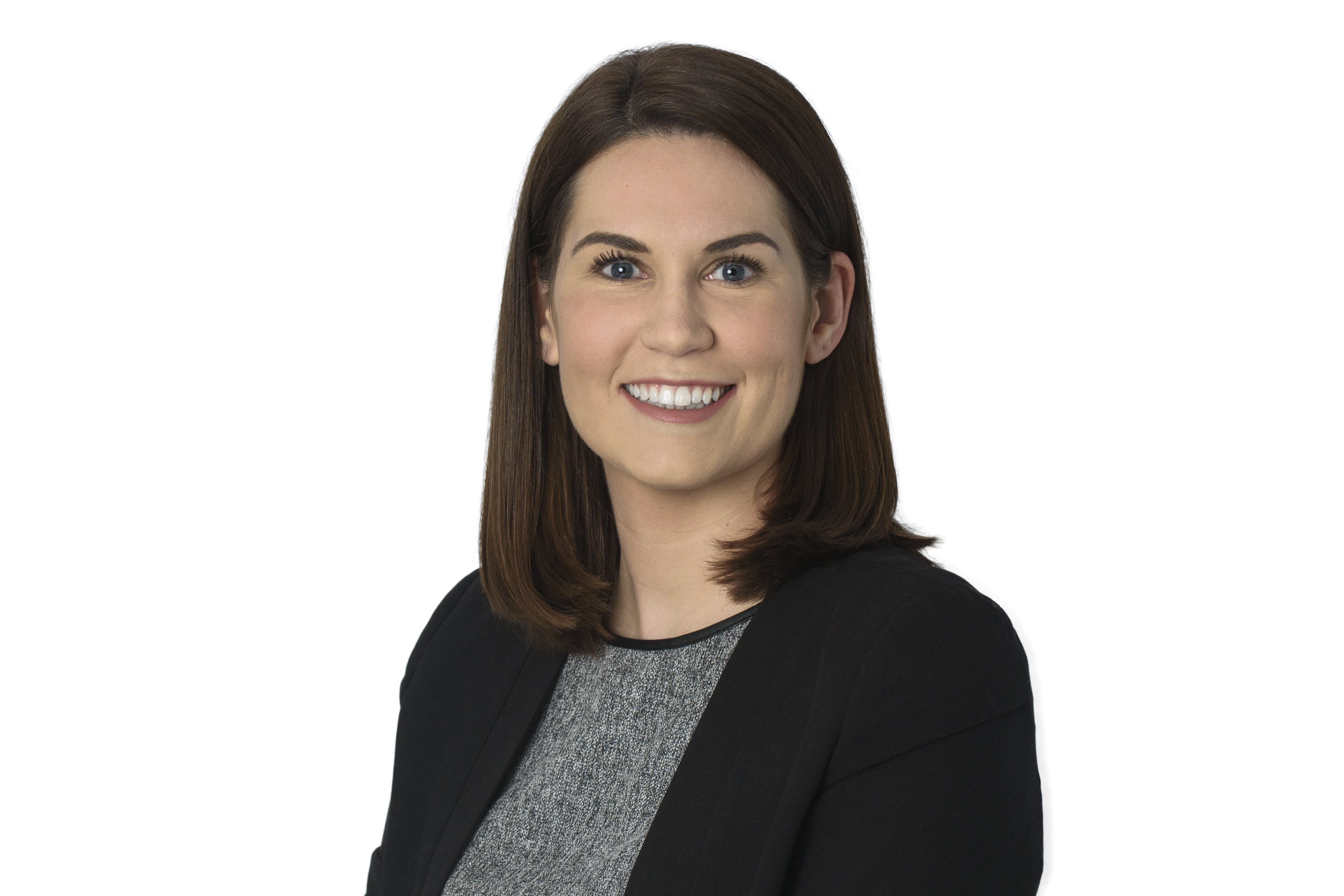 While the legal profession is making steady progress at becoming more diverse, it is not yet representative of the demographic of society. In summary, the SRA diversity in law firm data for 2017 stated: 48 per cent are women (only 33 percent at partner level); 21 per cent are Black Asian and Minority Ethnic (BAME) […]

The Junior Lawyers Division recently released the results from its annual Resilience and Wellbeing survey. As with previous years, they make grim reading. More than 75 per cent of respondents stated they had felt moderate to extreme stress in the month before completing the survey and almost 25 per cent categorised it as severe or extreme. With the source of this work-related stress identified as being due to high workloads, coupled with client demands and expectations, is there anything that LawTech can do to help?

IBM recently announced it had patented an algorithm able to tell, with 95% accuracy, if one of its employees is about to leave. Setting aside the privacy concerns on what kind of data they are collecting, such an algorithm will hopefully lead to IBM being more pro-active in keeping its employees happy rather than only acting once notice has been handed in.

People Matter, a UK company, has been working on something similar. By identifying changes in the behaviour of employees, such as hours in the office and the way in which emails are responded to (short, clipped responses instead of more usual detailed replies) their algorithm can help employers identify those that may be struggling. It enables companies to focus on resilience and wellbeing in a proactive manner; identifying issues as they arise, spotting patterns within teams, and providing support to those who need it most.

Where I work, at Womble Bond Dickinson, even the smallest of tech innovations has an impact on my ability to do my job and, as a result, my mental health. Take time recording as an example. WBD uses an application that will pick up the meetings I attend, note the phone calls I have had, and keep track of the work I am doing. When it comes to the end of the day, my time recording is pretty much done for me and I am able to open the app on my phone to make sure all is allocated correctly. Tech like this takes away the wasted time constantly tracking it yourself and allows you to focus on just doing the work.

But the thing is, it is not all about using tech to help us, we also need to be able to turn off from it. In the last few decades the adoption of email has fundamentally changed the way in which we work. In the past you could rely on getting a few days grace, a communication to the other side sent by post meant waiting days rather than minutes for a reply. Now, a consequence of the rise of the smartphone, there is the expectation that emails be answered almost instantly and at any time of the day or night.

I am as much a culprit as anyone, I currently carry three different phones (personal, WBD & for my secondment), and they go everywhere with me. Even when I am on holiday I constantly check them to ensure I am on-top of anything that may come in. When I was a teenager, a mobile phone did not have the capacity to load a webpage let alone send an email; its primary function was playing Snake. The pace of tech is unrelenting; in the last 20 years I have gone from 10 songs on a tape cassette to infinite songs in the cloud. We have to recognise that this fast pace of change is fundamentally impacting the way in which we work and it is not acceptable to continue repeating the well-worn phrase of “it’s law, it is meant to be stressful it has always been that way” because it is not and it has not.

LawTech undoubtedly has the potential to help alleviate some of the many pressures that we encounter in the work that we do, and not just by replacing us with robot lawyers. It is about allowing lawyers to get on with what we are best at, supporting our clients and focusing on the job at hand rather than dealing with the extra bits around the edge which get in the way. But, we also have to recognise that our environment has changed and as much as tech is helping us, it is also harming us.

Together we as individuals and our firms need to find a way to get a balance between finding the right tech to support our work and finding a way to switch off from it. We need to be able to live a life away from the office, which will hopefully allow us to enjoy the job we do. After all, isn’t that why we went into law in the first place?

James Kitching is a corporate solicitor at Womble Bond Dickinson, currently on secondment, and executive committee member of the Junior Lawyers Division.

An associate from CMS looks at social mobility in the legal profession.

While the legal profession is making steady progress at becoming more diverse, it is not yet representative of the demographic of society. In summary, the SRA diversity in law firm data for 2017 stated: 48 per cent are women (only 33 percent at partner level); 21 per cent are Black Asian and Minority Ethnic (BAME) […] 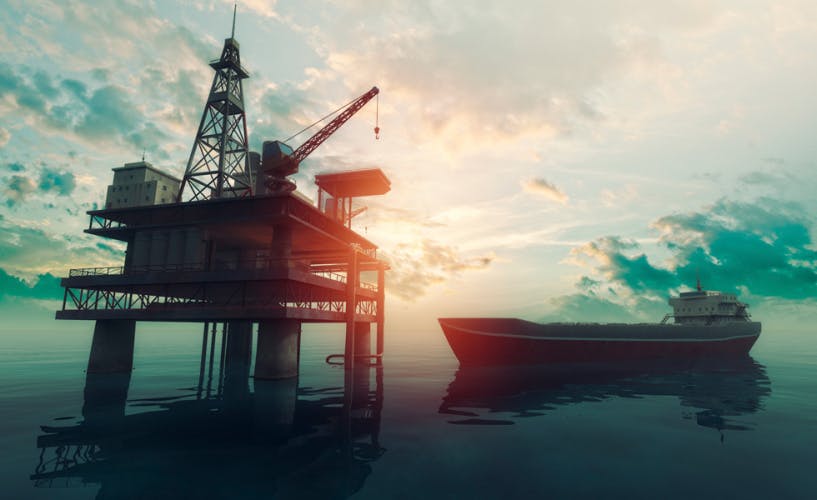 Allen & Overy’s (A&O) former Dutch senior partner Sietze Hepkema will appear in court as a witness next month to answer questions about his role at SBM Offshore, the oil and gas company embroiled in a long-running corruption probe. Hepkema has been called as a witness at the District Court Noord-Holland (Haarlem) on 22 May, […]