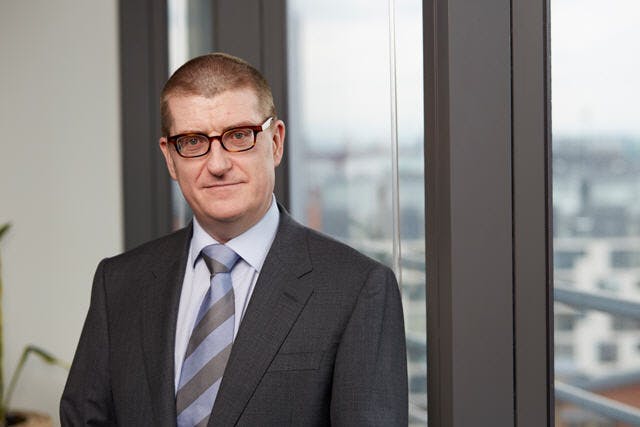 Addleshaw Goddard has boosted its top of equity to £1.12m, breaking its £1m target three years ahead of schedule. 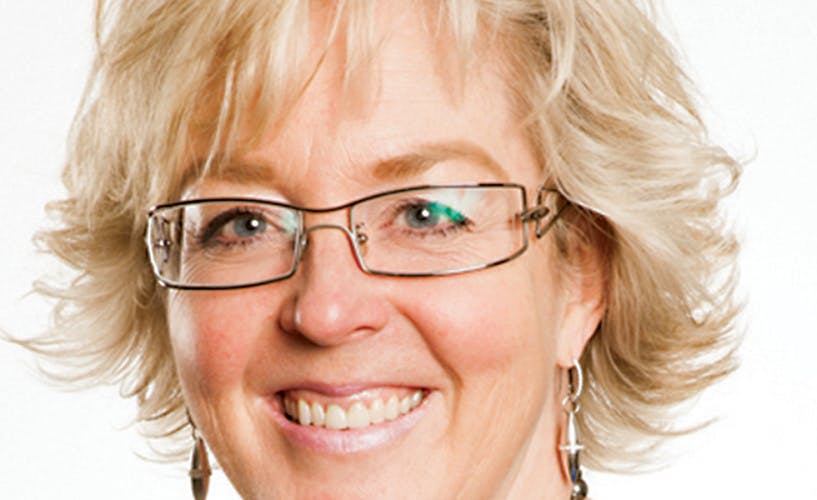 Olswang has seen two partner departures in one day as former head of competition Howard Cartlidge and private equity partner Duncan McDonald both exit the firm.

Don’t want to do a law degree? You can still become a lawyer by completing the Graduate Diploma in Law! Here’s how…

A common misunderstanding is that you have to read law at university if you want to qualify as a solicitor or barrister. The good news is that this isn’t the case.

If you have a strong academic record, your lack of a law degree will not be a disadvantage. You will, however, need to do an extra year’s postgraduate study.

What do non-law students have to do differently from those who studied law?

The Graduate Diploma in Law (GDL) or the Common Professional Exam (CPE) are the qualifications that transform non-law graduates into potential lawyers.

The more common GDL is essentially the CPE with knobs on – the Solicitors Regulation Authority and the Bar Council recognise both qualifications. You take the course after your undergraduate degree. Once the year-long GDL is completed, you will be on the same footing as a law graduate and able to embark on the Legal Practice Course (LPC) or Bar Professional Training Course (BPTC).

Given that the GDL is basically a three-year course squeezed into a year, it is not for the faint-hearted. You will cover the seven foundations of legal knowledge – criminal law, equity and trusts, EU law, contract law, tort, property law and public law.

Applications for the course are made through the Central Applications Board (lawcabs.ac.uk). Application forms are normally available from November, with a closing date around February. There is tough competition for places and most applicants will have at least a 2:1 degree.

WARNING: You should be aware that the Graduate Diploma in Law is not long for this world. From 2020 onwards, it will be phased out as a new way of qualifying as a solicitor is introduced. For more information, read our feature on the new Solicitors Qualification Exam.

Anyone who starts the GDL will still be allowed to qualify as a solicitor, so it won’t become useless. But you might decide you want to wait a bit and go down the new route to qualification instead. Click here for all the latest developments.

Why would law firms hire non-law students over someone who spent three years on a law degree?

Some law students get snooty about non-law students – all we can say is that law firms don’t share that view. Indeed, some firms have more non-law than law graduates. Firms realise that diversity of background is good. Studying law teaches you to think in a certain way, and that’s great, but firms need people who think differently.

Also, firms ultimately work for clients – who typically aren’t lawyers. Clients come from all sorts of different backgrounds: it can actually be helpful to have a lawyer who can chat to them about Caesar, Chaucer or continental drift.

How much does the Graduate Diploma in Law cost?

The upside of not reading law as an undergrad is you get to spend three years studying something you’re really passionate about. The downside is that having to study the GDL afterwards will cost you time and may cost you money.

You should be prepared to pay more than £10,000 at some law schools, especially the London-based ones. What’s more, securing funding for the GDL has become more difficult as it is no longer possible to use Career Development Loans towards the cost.

However, as is the case with the LPC, students who secure training contracts may receive sponsorship from future employers. Also, many law schools offer part-time courses, so you can combine it with paid employment.

Are there any subjects that are better to study if you want to convert to law later?

Plenty of lawyers studied ‘traditional’ subjects like history or economics at university. History graduates, for example, are prized for their writing and research skills. Modern languages like Arabic, French and Spanish can also be useful, especially at big international firms. But you really can do almost any degree and convert with the Graduate Diploma in Law later. We’ve met lawyers who studied music, geography, philosophy, politics, biology… the list is endless.

It’s probably fair to say that fewer science graduates WANT to become lawyers so we meet fewer trainees who studied maths or physics, but there’s nothing to stop you doing those subjects if you want – most lawyers will probably be secretly impressed by the way your brain works. Indeed, there are number of firms that specialise in areas like healthcare and intellectual property that actively seek out science graduates.

Nor is there anything stopping you from studying golf course management or media studies, except that subjects like these can be perceived as less ‘academic’ and you might find yourself having to prove your intellectual credentials.

How should I choose whether to do an undergraduate law degree or the Graduate Diploma in Law?

At the end of the day, this one’s up to you.

If you have always wanted to be a lawyer, perhaps you can’t wait to get started on the legal principles – but equally, perhaps you want to spend three years doing something else before dedicating the rest of your life to law.

If you’re still not sure if you want to be a lawyer, doing a law degree might help you make up your mind – but then, you might also want to try something different out.

If you’re agonising over choosing a course, remember this: whatever you decide, there’s always time to change. If you decide NOT to study law you can convert later with the Graduate Diploma in Law; if you DO choose a law degree it’s not a bad degree to have even if you don’t end up being a lawyer. And, of course, plenty of people switch courses once they arrive at uni.

Our advice, for what it’s worth, is to go with your gut feeling.

Further reading: Degrees of change: making the conversion to law

Addleshaw Goddard has boosted its top of equity to £1.12m, breaking its £1m target three years ahead of schedule.

Olswang has seen two partner departures in one day as former head of competition Howard Cartlidge and private equity partner Duncan McDonald both exit the firm. 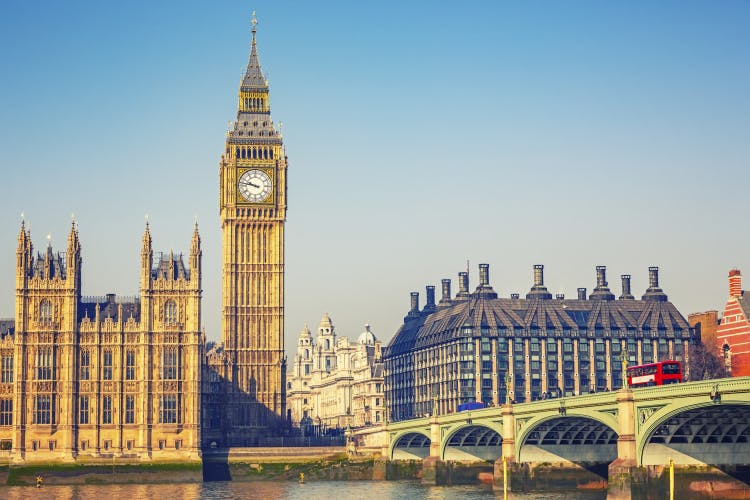