Taylor Wessing was originally Taylor Joynson Garrett, a London firm with core strengths of general commercial work and intellectual property. A 2002 merger with the German firm Wessing gave it its current name and was set against a backdrop of increasing international expansion, with the firm also adding offices in Spain, France and China around that time. Tim Eyles took over as managing partner from New Zealander Michael Frawley in 2009 and immediately introduced a change of tone at the

Taylor Wessing was originally Taylor Joynson Garrett, a London firm with core strengths of general commercial work and intellectual property. A 2002 merger with the German firm Wessing gave it its current name and was set against a backdrop of increasing international expansion, with the firm also adding offices in Spain, France and China around that time.

Tim Eyles took over as managing partner from New Zealander Michael Frawley in 2009 and immediately introduced a change of tone at the firm, abolishing dress-down Fridays. A rebrand followed in 2010 – against a backdrop of redundancies and salary cuts – but the move paid off. Under his leadership the firm has pushed on considerably, making a success of its mid-market position in a challenging environment.

Under Eyles, the firm grew its office numbers from 13 to 33. A combination with the Austrian-headquartered enwc in May 2012 added a host of new offices in Eastern Europe: Bratislava, Brno, Budapest, Kiev, Klagenfurt, Prague, Vienna and Warsaw. Its connection with Singaporean ally RHT in March of the same year bolted on a new office in that growing litigation hub.

More recently, the firm announced official associations in Saudi Arabia and Hong Kong. It also launched RHTLaw Taylor Wessing in Vietnam, which was formed through a merger with PBC Partners.

Taylor Wessing has gone the extra mile to embrace the technology sector, launching its own Tech City office on Old Street’s ‘Silicon Roundabout’. The idea was to foster relationships with some of the 1,300 start-ups in the area, so they grow with the firm.

In 2015 the firm moved to an all-equity partnership in the UK following a review of its merit-based equity structure, while maintaining a two-tier system outside of the country.

After nine years at the helm, Eyles was replaced by senior disputes lawyer Shane Gleghorn in October 2018.

What is the trainee salary at Taylor Wessing?

What is the NQ salary at Taylor Wessing?

Less than a week after partners voted in favour of an IPO, Mishcon de Reya is set to lose its head of international arbitration to a City rival. Karel Daele is making the move to Taylor Wessing, The Lawyer can reveal. He had joined Mishcon in 2013 from Tanzanian firm Mkono & Co Advocates, as the UK player made plans to expand its East African presence. His expertise is around Africa-related disputes, acting on investor-state arbitrations and cases covering the oil […] 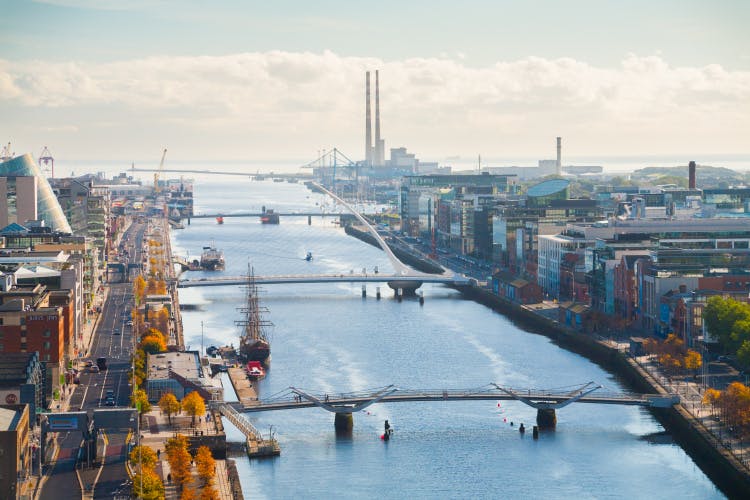 While many firms have placed competition and regulatory at the heart of their Dublin strategy, Taylor Wessing has said its new office will focus on picking up new tech and life sciences business as private equity interest grows. The firm recently hired Adam Griffiths to lead the new operations, who was previously a member of the firm’s private equity group and relocated to Ireland in 2017. A corporate lawyer, he has a focus on the international technology and life sciences […] 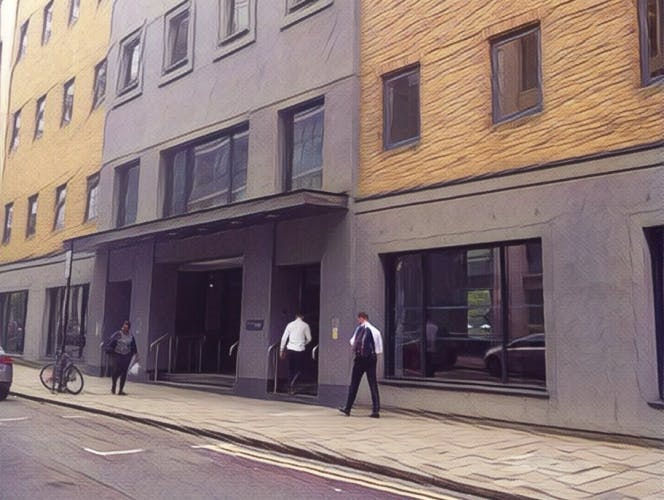 Taylor Wessing will send its future trainees to the University of Law (ULaw), marking a switch from its previous exclusive provider of BPP. As of 2022, the university will deliver the SQE Masters in Legal Practice and Postgraduate Diploma to future Taylor Wessing trainees. The course is one of the many that have been developed to replace the Legal Practice Course (LPC), which is being phased out with the introduction of the Solicitors Qualification Exam. The from 2023, Taylor Wessing’s […] 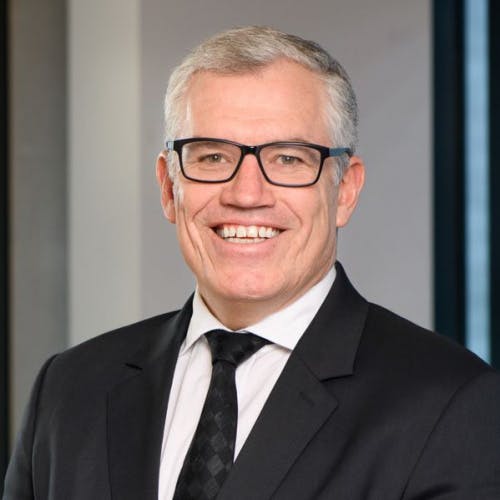 Taylor Wessing has seen its profits rebound after a slowdown the previous year, while recording double-digit growth in UK revenue. The firm’s UK turnover went up 12 per cent from £157m to £175.5m, while global revenue rose four per cent from £356.6m to £371.3m. Meanwhile, UK net profit rose from £57.6m to £71m. The firm’s profit per equity partner recorded an 18 per cent increase to an estimated £685,000. The financials are an improvement on last year when the firm’s UK […]