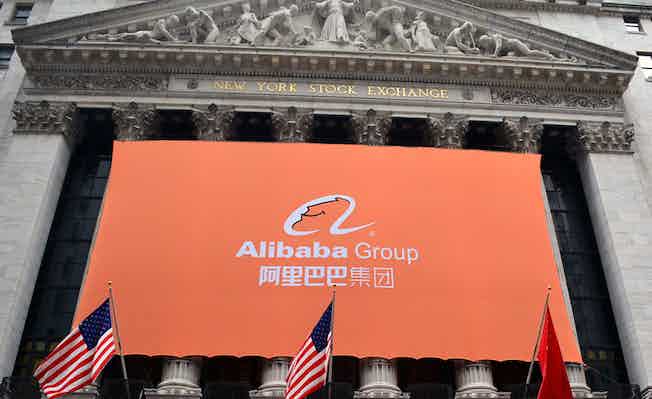 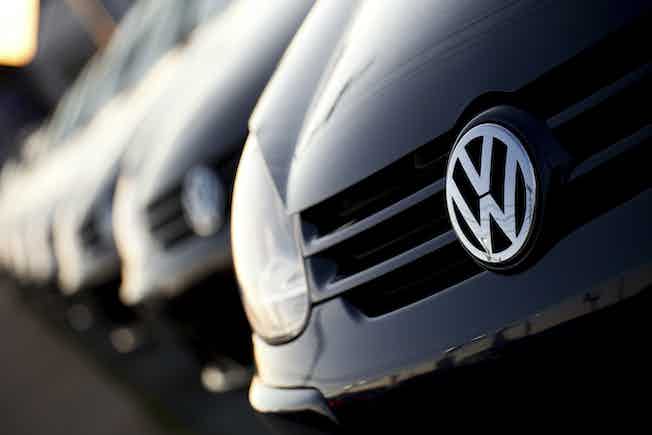 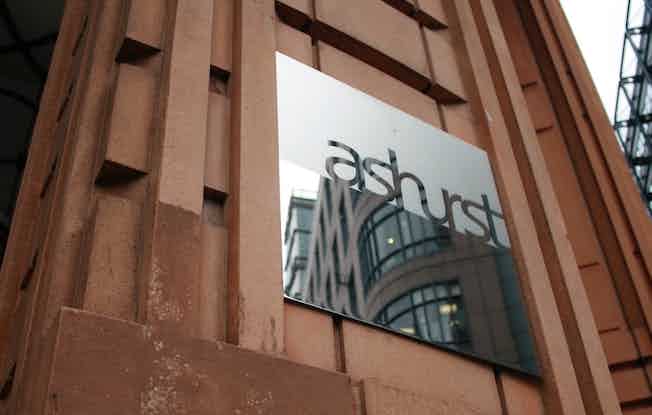 Mishcon de Reya has hired dispute resolution partner Ben Giaretta from Ashurst, as the exits continue from the Anglo-Australian firm. Giaretta is an Ashurst-lifer and has been a partner at the firm since 2009.

Lord Clarke has become the latest retired Supreme Court judge to go back into private practice, taking up a position at Arbitrators at 10 Fleet Street.

Clarke LJ was one of the first Supreme Court justices. He began his career at the commercial Bar, before being appointed as a High Court judge in 1993, where he said in the Admiralty, Commercial and Crown court.

Head of Quadrant Chambers Luke Parsons QC said: “We are delighted that The Rt Hon Lord Clarke has chosen to join Arbitrators at 10 Fleet Street. His outstanding experience, legal ability and unfailing charm will no doubt make him a much sought after arbitrator for international commercial disputes”.

The year 2017 has been a busy one for Clarke, who was one of judges presiding over the Article 50 challenge in the Supreme Court.

Clarke LJ also oversaw the landmark IP dispute between Eli Lilly and Actavis, in which the Supreme Court overturned a High Court and Court of Appeal decision in finding that pharmaceutical company Actavis had infringed the patent of its rival Eli Lilly in the UK, France, Italy and Spain.

Neuberger LJ retired from the highest juridical position at the end of September, following a career that saw him preside over the landmark Article 50 case, in which the court ruled that parliament could not rely on royal prerogative alone to trigger Article 50 and must seek parliamentary approval.

He became the country’s youngest Law Lord in 2007 after ­spending just two years in the Court of Appeal. His rise through the judicial ranks was one of the swiftest in legal ­history. In 2009, he became the 95th Master of the Rolls (MR) before he was made President of the Supreme Court in 2012.

Mishcon de Reya has hired dispute resolution partner Ben Giaretta from Ashurst, as the exits continue from the Anglo-Australian firm. Giaretta is an Ashurst-lifer and has been a partner at the firm since 2009. 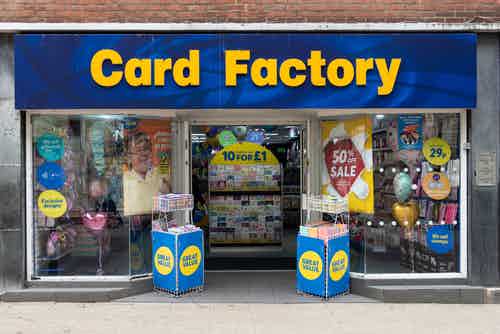 The Card Factory has appointed a new general counsel as it gears up to reopen its stores following lockdown. Ciaran Stone takes on the role of GC and company secretary at the Card Factory from Shiv Sibal, who has held the position since 2014. Stone previously spent a year as head of legal at Bestway […] 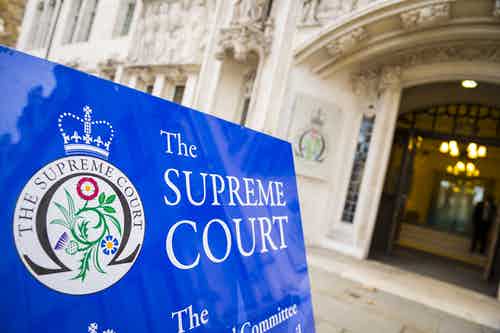 The Supreme Court has made searing criticisms of a High Court judge in a damning ruling, stating that not only did Mr Justice Jay stray from a neutral position during a case but also directed a “barrage of hostility” towards the claimant. Wednesday’s verdict ordered for a full retrial in the case of Serafin v […] 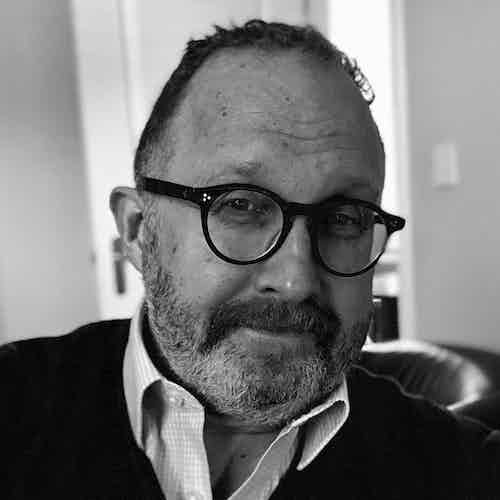 Hogan Lovells has lost its innovation head Stephen Allen to Elevate, where he is taking on a vice president role at the helm of the company’s consulting business. Allen will be vice president for the provider’s enterprise solutions business and for a department dubbed “Get Sh*t Done”. As part of his role, he will oversee […] 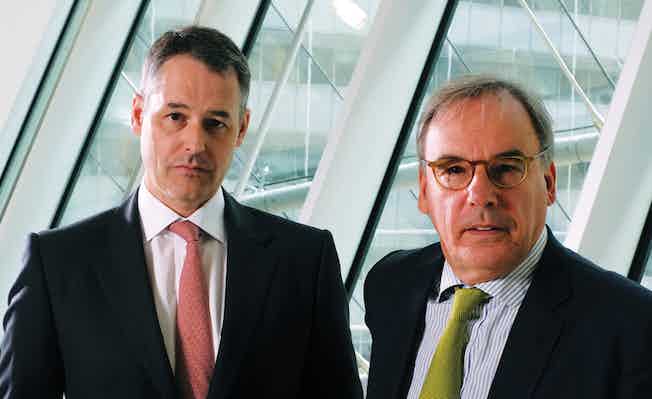 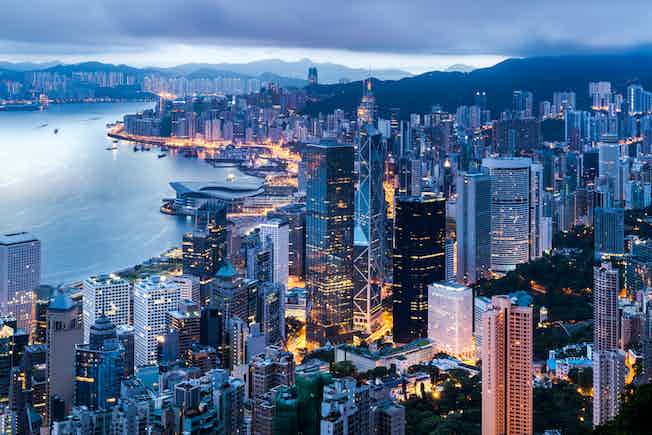 Stephenson Harwood is pushing for major changes in its Hong Kong office following the recent announcement to shut down its Beijing office. The firm is cutting back on partners and associates in Hong Kong under the new leadership of Greater China managing partner Jamie Stranger. It is understood that around six partners and 20 associates […] 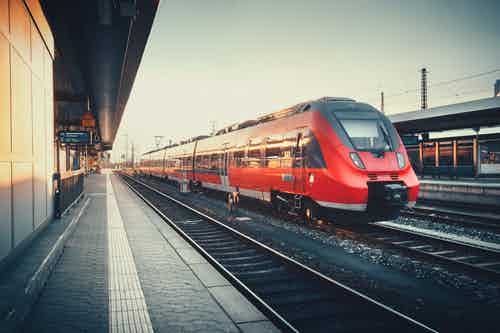 Four firms have secured a place on High Speed 1 (HS1)’s £15m legal panel. Linklaters, DLA Piper, Addleshaw Goddard and Herbert Smith Freehills have been appointed to the rail operator’s new panel, worth between £10m and £15m. The framework is divided into eight lots with Linklaters appointed to two lots, Herbert Smith to three lots, […]