The Equality and Human Rights Commission has announced its list of preferred counsel, instructed to support the Commission’s equality and human rights work through strategic public interest litigation in the UK and European courts. Five counsel appointed are from leading set No5 Barristers’ Chambers and their areas of expertise include public law, civil liberties, immigration and […] 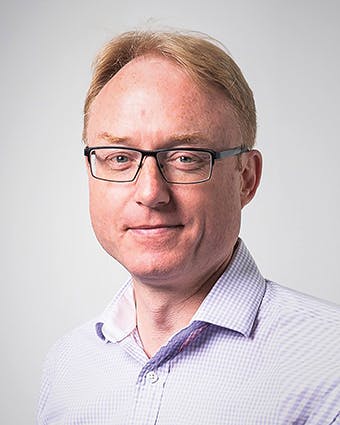 ITE Group’s Andrew Watkins is the events company’s first in-house lawyer – a position he has found himself in twice before. He says the first 100 days in the role are the most vital 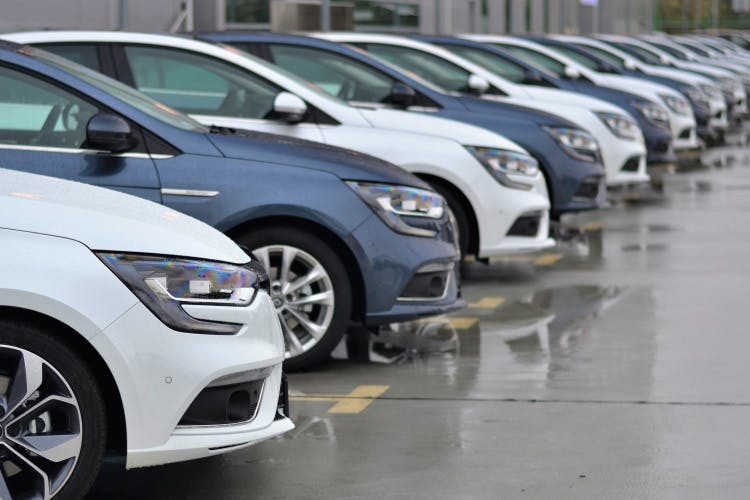 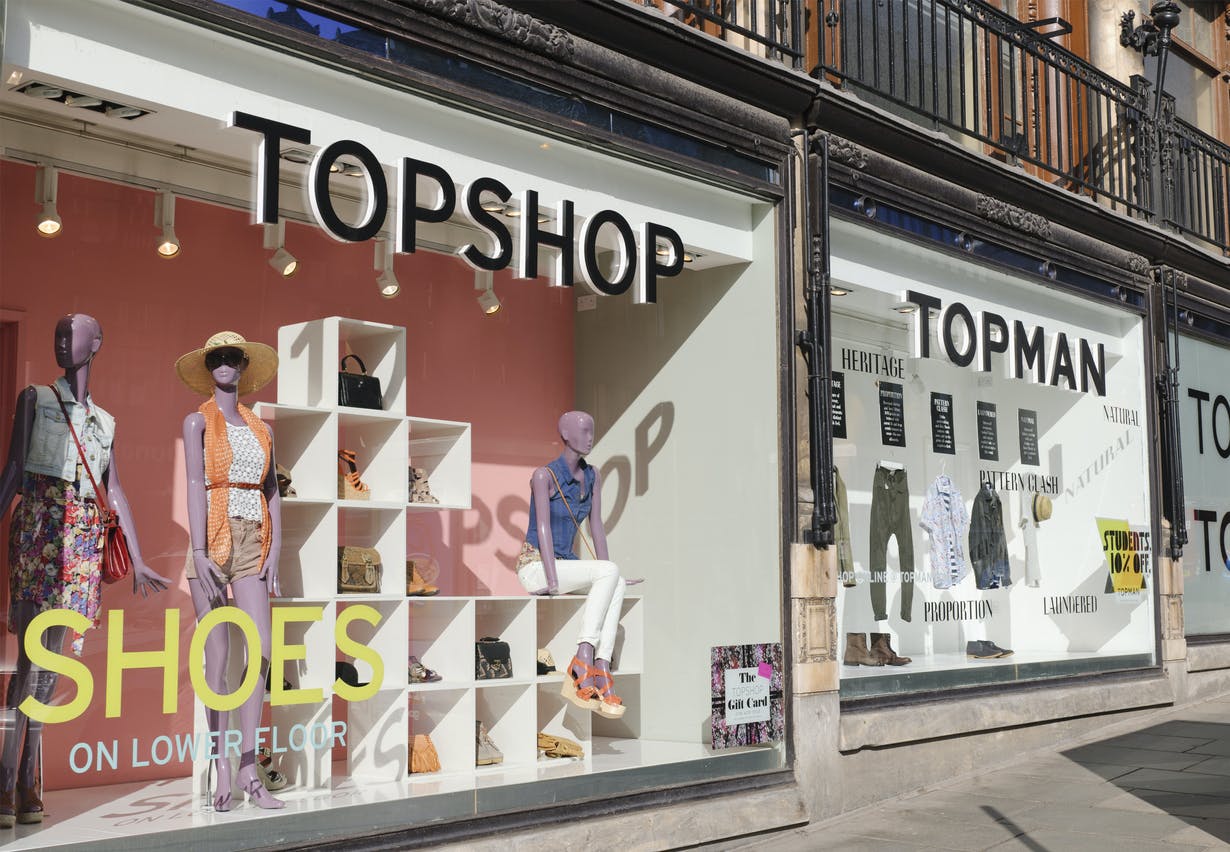 Freshfields Bruckhaus Deringer and DLA Piper are working together on Arcadia’s company voluntary arrangement (CVA), as Philip Green embarks on a plan to rescue the business. Freshfields’ restructuring partners Neil Golding and Adam Gallagher are leading for Arcadia, as its chair Philip Green plans the closure of 23 UK stores, including Topshop, Dorothy Perkins, Miss […]

In civil litigation, assertions of fact which are fundamental to the claim, such as a statement of case or witness statement, need to be verified or backed up by a statement of truth (see Part 22 of the Civil Procedure Rules). The making of a false statement of truth can lead to proceedings for contempt of court, with potentially drastic penal consequences for litigants, witnesses and, if implicated, lawyers.

In Zurich Insurance Plc v Romaine [2019] EWCA Civ 851; [2019] WLR(D) 296 the claimant sought damages for noise-induced hearing loss caused during his employment. By way of a CPR Pt 18 Request for Further Information the employer’s insurers asked him questions about his activities outside work in response to which he denied (despite suggestions to the contrary in his medical records) that he played or sang in a rock band or had ridden a motorcycle. However, an intelligence report commissioned by the insurers discovered in his Facebook account frequent references to riding motorbikes and singing and playing electric guitar in a rock band.

The insurers informed the claimant’s solicitors that they had applied to strike out the claim. Later the same afternoon, the claimant served a notice of discontinuance. Moreover, the claimant’s solicitors were themselves the subject of interventions by the Solicitors Regulatory Authority. Subsequently, the insurers issued and served committal proceedings on the claimant by way of a Part 8 claim form contending that he was guilty of contempt of court pursuant to CPR 81.17(1)(a) (‘Making a false statement in a document verified by a statement of truth’ contrary to CPR 32.14). Permission was refused by the judge at first instance but granted on appeal. Haddon-Cave LJ said, at para 30:

‘The issue for the court on an application for permission to bring [contempt] proceedings is, therefore, not whether a contempt has, in fact, been committed, but whether it is in the public interest for proceedings to be brought to establish whether it has or not and what, if any, penalty should be imposed. The question of the public interest also naturally includes a consideration of proportionality.’

It should be emphasised that the court does not make any findings of fact: it merely grants permission to bring a contempt claim. A more detailed examination of the court’s reasoning is provided by Gordon Exall on his Civil Litigation Brief blog in a post entitled ‘Why the lying litigant should fret: Court of Appeal decision on contempt: when Facebook flatly contradicts part 18 replies’.

In a more lurid and egregious case, Patel v Arriva Midlands Ltd [2019] EWHC 1216 (QB), the defendant bus company and its insurers applied under section 57 of the Criminal Justice and Courts Act 2015 to dismiss the claimant’s claim on the grounds that it was fundamentally dishonest, and for costs. The claimant had sought damages for personal injuries incurred in a collision as a pedestrian with the first defendant’s bus, as a result of which it was claimed that he had sustained a traumatic brain injury, an anoxic brain injury, a cardiac arrest, and a severe conversion disorder. An examination for a medical report found him bed-bound, mute and unresponsive.

However, once again the insurers checked the situation by way of a surveillance report, which appeared to show the claimant fully mobile and able to travel without apparent difficulty as a car passenger on a number of journeys. The judge’s findings, according to a case comment by counsel for the defendants, Alan Jeffreys QC of Farrar’s Building, were ‘robust’. Judge Melissa Clarke, sitting as a High Court judge,

The claim was dismissed in its entirety, and the claimant and litigation friend were ordered to pay costs on an indemnity basis. Moreover, the judge having made a finding of fundamental dishonesty to a criminal standard of proof, they now face the prospect of committal for contempt of court, should the defendants choose to pursue such an application.

The consequences of civil contempt involving a party or witness deliberately or recklessly making a false statement in a document verified by a statement of truth were starkly illustrated in another recent case, Liverpool Victoria Insurance Co Ltd v Khan [2019] EWCA Civ 392; [2019] WLR(D) 178. In that case an expert medical witness had, at the suggestion of the claimant’s solicitor, altered a medical report without further physical examination of the claimant, to exaggerate the symptoms of the alleged whiplash injury for which he was claiming damages against another driver.

Subsequent to inquiries by the other driver’s insurer, proceedings were brought in the High Court seeking to commit the solicitor, the medical expert and two others for contempt of court. The judge concluded the conduct of the solicitor was so serious as to warrant an immediate sentence of 15 months’ imprisonment, but for the medical expert imposed a suspended sentence of only six months.

The Court of Appeal allowed the insurers’ appeal, declaring the sentence too lenient, and providing guidance on how the courts should approach such cases in future. But while it recommended an immediate custodial sentence in excess of nine months’ imprisonment for a medical witness in such circumstances in future, it refrained from doing so in the present case. Nevertheless, the judgment can leave no practitioner or expert witness in any doubt as to the harsh penal consequences of any future false or dishonest statement of truth.

Paul Magrath is head of product development at the Incorporated Council of Law Reporting for England and Wales (ICLR) and a member of the Transparency Project. His book, Transparency in the Family Courts, co-authored with Lucy Reed and Julie Doughty, is published by Bloomsbury Professional.

The Equality and Human Rights Commission has announced its list of preferred counsel, instructed to support the Commission’s equality and human rights work through strategic public interest litigation in the UK and European courts. Five counsel appointed are from leading set No5 Barristers’ Chambers and their areas of expertise include public law, civil liberties, immigration and […]

ITE Group’s Andrew Watkins is the events company’s first in-house lawyer – a position he has found himself in twice before. He says the first 100 days in the role are the most vital

Freshfields Bruckhaus Deringer and DLA Piper are working together on Arcadia’s company voluntary arrangement (CVA), as Philip Green embarks on a plan to rescue the business. Freshfields’ restructuring partners Neil Golding and Adam Gallagher are leading for Arcadia, as its chair Philip Green plans the closure of 23 UK stores, including Topshop, Dorothy Perkins, Miss […] 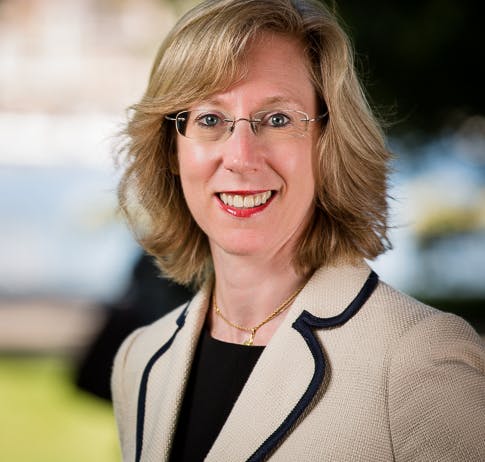 Withers has appointed private client partner Justine Markovitz as its new chairperson, following the conclusion of Ivan Sacks’ second term in the role. Markovitz is based in Geneva, where she leads the firm’s Swiss practice. She qualified in 1996, joining Withers in 1999, becoming partner in 2004 and relocating to the Swiss city in 2005. […]