Squire Patton Boggs is formed primarily of three legacy firms – US law firms Squire Sanders & Dempsey and Patton Boggs, and UK firm Hammonds – but in practice the centre of power remains very much in the US. Many of the firm’s offices are legacy Squire Sanders, as are current chair Mark Ruehlmann and global managing partner Fred Nance. Squire Sanders was founded in Cleveland, Ohio, and began internationalising in the 1970s when it opened in Brussels. It also

Squire Patton Boggs is formed primarily of three legacy firms – US law firms Squire Sanders & Dempsey and Patton Boggs, and UK firm Hammonds – but in practice the centre of power remains very much in the US. Many of the firm’s offices are legacy Squire Sanders, as are current chair Mark Ruehlmann and global managing partner Fred Nance.

Squire Sanders was founded in Cleveland, Ohio, and began internationalising in the 1970s when it opened in Brussels. It also expanded in the US in that decade. In 1990, it took advantage of the fall of the Iron Curtain to open in Prague, and continued launching in Eastern Europe with Budapest and Bratislava offices the following year.

The firm moved into more jurisdictions and cities throughout the 1990s and 2000s, opening in London in 1992. In 2000 it acquired the California, Tokyo and Beijing offices of US-Asian firm Graham & James after the latter saw its association with Hong Kong’s Deacons dissolve.

Meanwhile, legacy Hammonds was carrying out its own expansion. For over a century the firm was a relatively small Yorkshire practice headquartered in Bradford, but it opened in the City just a year before its future merger partner, then began expanding elsewhere in the UK and in Europe and Asia. However, the firm’s 2000 merger with Birmingham’s Edge Ellison was the beginning of a slow decline for Hammonds, which saw a wave of partner departures and falling profits in 2003 and 2004.

Managing partner Peter Crossley pulled the firm together, refocusing it strategically and overseeing recovering financials, but the market view was still that Hammonds was ripe for a US takeover.

In late 2010 Squire Sanders and Hammonds partners gave the go-ahead for the merger between the two. The Hammonds name was, for a while, maintained in the UK, Europe and Asia before being quietly dropped.

Later in 2011 Squire Sanders added 80 lawyers in Perth from Minter Ellison and used this as the jumping-off point for further expansion in Asia and Australia.

In 2013 Patton Boggs put itself on the merger market, talking to both Locke Lord and Dentons. But it was Squire Sanders, seeking a boost in Washington DC, which won Patton Boggs’ hand – and name – with the merger going live in 2014.

The enlarged firm has continued to grow, with the absorption of 50-lawyer California litigation boutique Carroll Burdick & McDonough in 2016.

The firm’s history is reflected in its geographical make-up. London and Washington DC are now its biggest offices, followed by Cleveland, while Leeds remains significant too. After all the mergers in recent years, turnover of $1bn is likely in the near future.

Legacy Squire Sanders partners have been the main names since the firms’ various mergers have taken place. The Hammonds merger was overseen by Jim Maiwurm as chair and global CEO of Squire Sanders & Dempsey.

Maiwurm stepped down in 2015 and was replaced by Cincinnati managing partner Mark Ruehlmann.

What is the trainee salary at Squire Patton Boggs?

What is the NQ salary at Squire Patton Boggs? 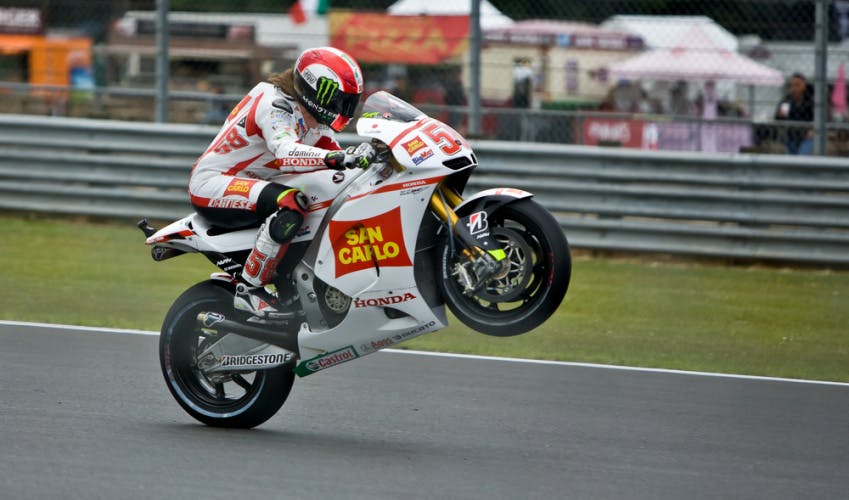 Listed firm DWF has been called upon by the owner of Britain’s iconic Silverstone racing track which has brought a claim against a construction company over resurfacing work that led to the cancellation of the 2018 MotoGP. The claim totals £7.9m plus interest for breaches of an agreement which Silverstone Circuits, the track’s parent company, claims to have suffered in damages arising from the cancellation of the 2018 event, as well as additional work and loss of profits. DWF partner […] 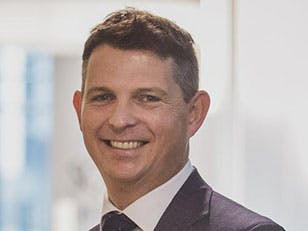 Name: Paul Mann Organisation: Squire Patton Boggs Based: Leeds Role: European head of private equity Trained at: Hammonds Year qualified: 2005 Read his Hot 100 profile here What’s your most vivid memory from being a trainee? We had a rotational training contract which allowed me to spend time in each of our London, Birmingham and Leeds offices before I qualified. It was great to experience different markets and departments as well as to get known to people at all levels […] 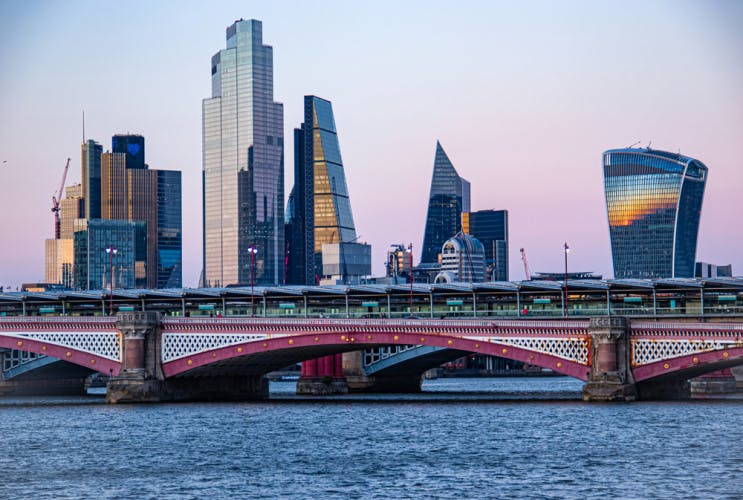 Squire Patton Boggs has recruited its first UK head of data protection, information law and cyber security in a bid to grow out the practice. David Naylor joins the firm from Wiggin, where he served as the head of its data protection, information law and cybersecurity practice and was former co-head of its technology practice. He spent more than six years at the firm, with previous roles at Fieldfisher, Morrison & Foerster and as a senior associate at Weil Gotshal […] 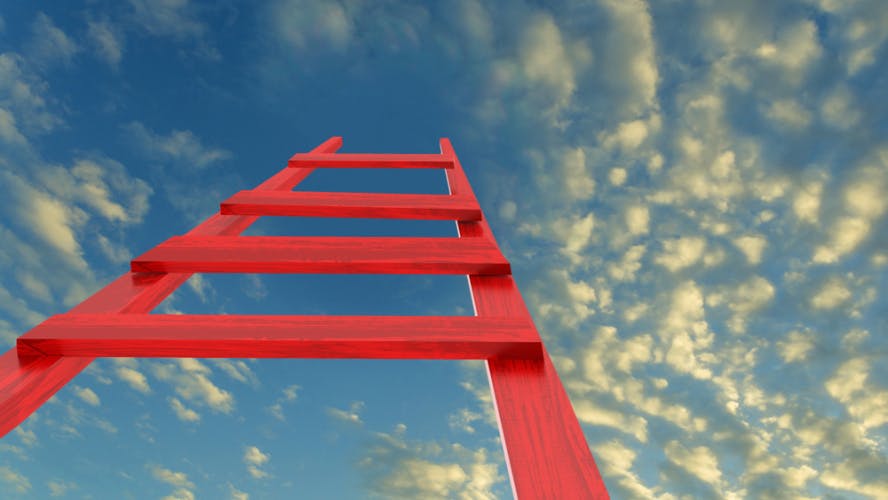 Squire Patton Boggs has promoted nine lawyers in its UK offices, including three in both London and Manchester. ,This is the largest UK promotions round since 2017, when seven lawyers (including two City lawyers) were given the nod. Last year five lawyers were made up.  Five out of the nine lawyers promoted trained with the firm. The UK lawyers who have made this year’s round are: director Bradley Silver and senior associates Joe Abbott, and Chris Harper in the firm’s London […] 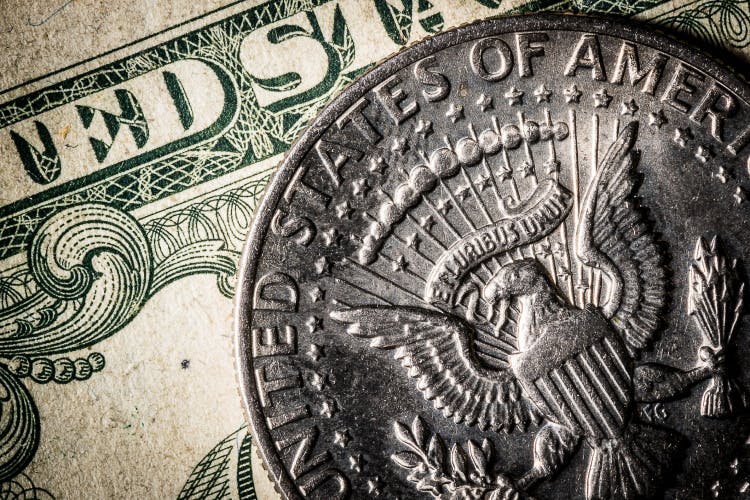 The total revenue generated by The Lawyer’s US Top 50 rose to nearly $5.7bn over 2018, while one of New York’s biggest firms has also made its debut in the rankings. According to the data, revenue generated by the 50 largest London offices of US-headquartered firms soared 13 per cent over the year to $5.69bn (£4.37bn). Kirkland & Ellis added almost $100m to the top line in its London office, a rise of 46 per cent revenue that catapulted it […] 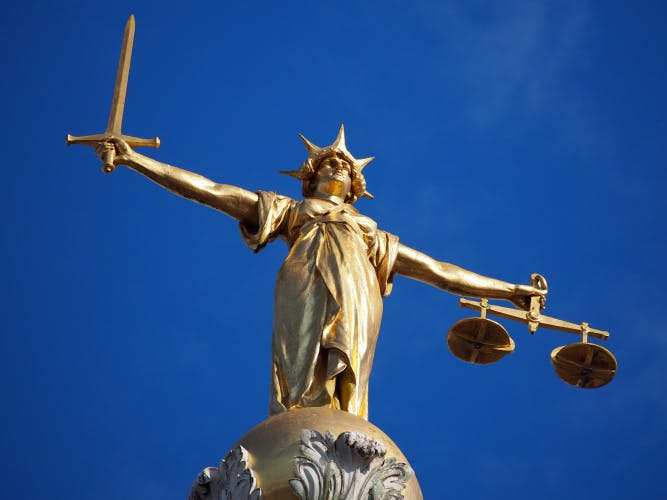