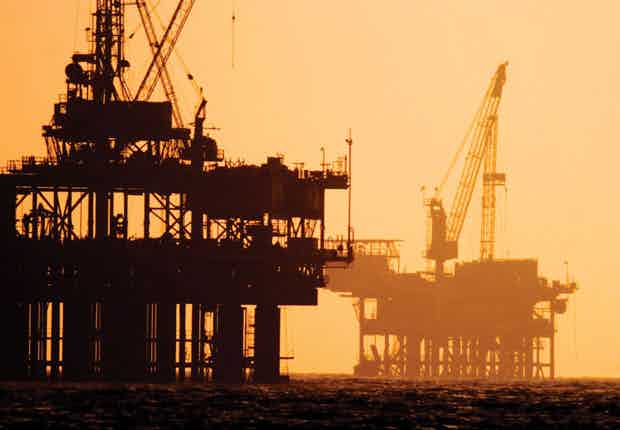 A score of US firms have advised on two multi-billion-dollar energy sales, prompted by the withdrawal of a nuclear power project last year. 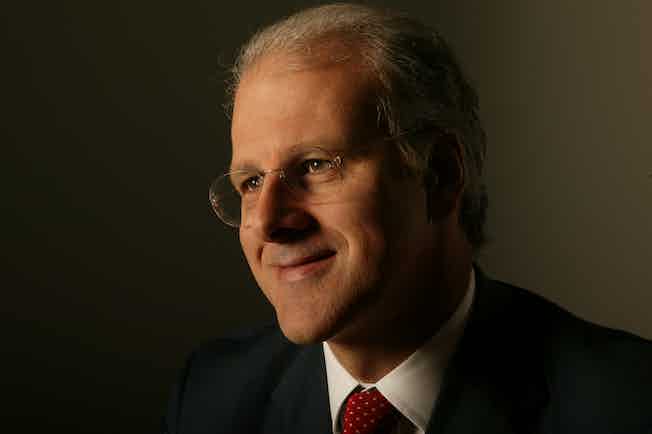 Former Slaughter and May partner Charles Randell has been named as the new chair of the Financial Conduct Authority (FCA). His five-year term starts this April and he will replace outgoing John Griffith-Jones, a former KPMG chairman who has been in the role since 2013. 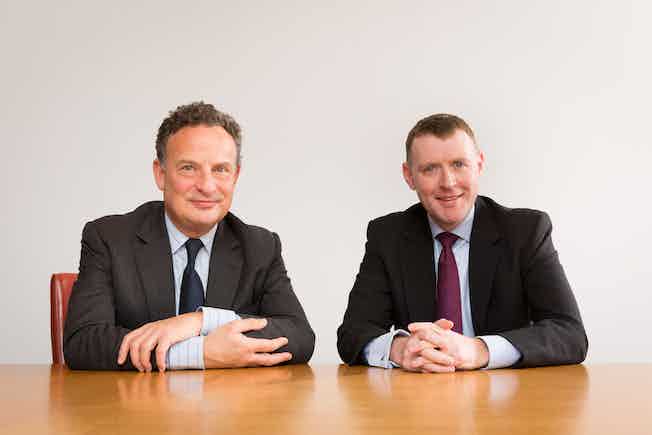 Macfarlanes has announced that private client lawyer Sebastian Prichard Jones will replace Charles Martin in the role of senior partner.

Wright was based in Simmons’ London and Singapore offices after the firm opened in the Asian jurisdiction five years ago.

Wright specialises in power generation, including both thermal and renewable energy technologies, as well as on gas and LNG (liquefied natural gas) projects. Clients include governments, developers, lenders and investors on international energy and infrastructure transactions.

Bhadoria worked at KWM’s now defunct EUME legal arm for five years, having been a partner in the energy, infrastructure and finance group at SJ Berwin.

She left the firm in January last year and is not understood to have been a part of KWM 2.0. She has more than 15 years’ experience advising sponsors, funds and governments on the development and financing of international energy and infrastructure projects.

Squire Patton Boggs has a history of taking energy lawyers from Simmons and KWM.

In February last year, Squire Patton Boggs hired KWM energy heavyweight Ian Wood as a partner in its energy and natural resources practice group in London. He was previously a partner in KWM’s energy and infrastructure group after joining the firm in 2015 from DLA Piper. He was joined by senior associate Rebecca Slater.

Upton joined the firm as a partner in the energy practice led by global head Lisa Henneberry, alongside associates Sushma Maharaj, Jasdeep Puri and Maurice Katsigazi.

A score of US firms have advised on two multi-billion-dollar energy sales, prompted by the withdrawal of a nuclear power project last year.

Former Slaughter and May partner Charles Randell has been named as the new chair of the Financial Conduct Authority (FCA). His five-year term starts this April and he will replace outgoing John Griffith-Jones, a former KPMG chairman who has been in the role since 2013.

Macfarlanes has announced that private client lawyer Sebastian Prichard Jones will replace Charles Martin in the role of senior partner.