Slaughter and May inarguably exudes the most mystique of any UK law firm. It plays on that reputation to great extent, rarely revealing much about its internal workings and steering clear of marketing gimmicks. If there is some truth to its reputation as a conservative, old-school-tie firm where a comma out of place evokes shudders of horror, it has certainly not held Slaughter and May back. It has – by far – the highest profit per equity partner of any

Slaughter and May inarguably exudes the most mystique of any UK law firm. It plays on that reputation to great extent, rarely revealing much about its internal workings and steering clear of marketing gimmicks.

If there is some truth to its reputation as a conservative, old-school-tie firm where a comma out of place evokes shudders of horror, it has certainly not held Slaughter and May back. It has – by far – the highest profit per equity partner of any UK firm and is frequently instructed on many of the most significant deals in the market.

While often listed as part of the UK’s magic circle, Slaughter and May differs markedly in its strategy from the other four members, Allen & Overy, Clifford Chance, Linklaters and Freshfields Bruckhaus Deringer. Its infrastructure is now utterly distinct from those firms, it has shunned international growth, has not converted to a LLP and is the only pure lockstep big firm left in London. The Lawyer contends that in fact Slaughter and May shares much more in common with the silver circle, especially Macfarlanes and Travers Smith, corporate powerhouses with global reach despite a limited geographic footprint.

The numbers game at Slaughter and May

While Slaughter and May has not grown in anything like the way its peers have, it did significantly ramp up its partnership numbers in the early half of the 2000s. It grew for five consecutive years between 2000 and 2005, with data from The Lawyer revealing that numbers rose by 25 per cent during this time, from 104 to 130. Numbers then stayed stable for two years between 2005 and 2006, rising once again to 133 in 2007.

But the financial crisis was also a critical time for Slaughter and May, as it was for a number of other big-name firms. Between 2007 and 2011 Clifford Chance reduced its partnership by 65, while Linklaters cut its numbers by 35. Slaughter and May was no different – also seeing a reduction in partner headcount after 2007.

Unwilling to go beyond corporate Britain and increase its presence overseas, Slaughters has prioritised its ‘best friends’ model over any other international strategy, building on relationships with firms including Bredin Prat, Bonelli Erede Pappalardo, De Brauw Blackstone Westbroek, Hengeler Mueller and Uría Menéndez. In fact, it pulled out of some overseas jurisdictions, ceding its Paris office to Bredin Prat in 2005. The set-up means Slaughters has not felt the need to grow in headcount overseas, with its model giving enough ‘credibility’ to focus on London alone.

Change comes slowly at Slaughter and May, but it does come eventually. In many ways, the firm has moved away from the traditional beast it is so often painted as.

Closer to home, the firm has also been busy shaking up its traditional career progression structure. Until early 2013 the firm operated a pure lockstep at all levels above trainees, but it took the major decision to throw a merit-based aspect into the mix for its more senior associates. Now, any associate with more than four and a half year’s post-qualification experience is paid according to their appraisal results, which takes into account criteria including legal knowledge, practice management, and people skills.

Slaughter and May also took the decision to add an additional layer to its traditional progression structure – increasing the total number of special advisers at the firm from two to five over the past year. These employees have specialist roles within the firm’s competition, finance and financial regulation practice streams – some purely working in a fee-earning capacity and others with a hefty business development focus. They’re remunerated on a different basis to senior associates, but don’t fall into the firm’s all-equity partnership in London.

If changes have been made, the outside perception of the firm hasn’t much, and Slaughter and May’s ‘elite’ reputation can be a hindrance in some respects. In particular, it has been making more effort of late to attract the type of graduates who might be put off by the external perception of it as white, male, Oxbridge and frosty.

What is the trainee salary at Slaughter and May?

What is the NQ salary at Slaughter and May? 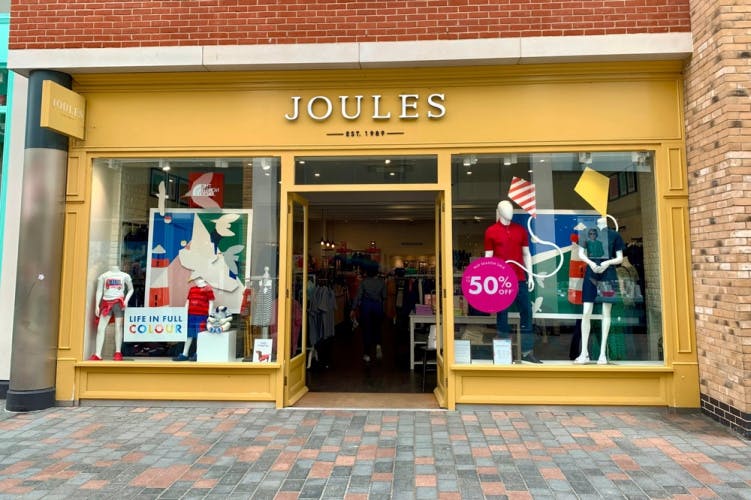 Slaughter and May has advised FTSE 100 giant Next, as it buys fashion retailer Joules out of administration. A team led by partner duo Ian Johnson and Claire Jackson worked with Next on its bid for Joules. Johnson leads Slaughters’ restructuring group, while Jackson was promoted to partner in the corporate team in 2020. Meanwhile, Shoosmiths was instructed by Joules to advise the company throughout the process. The firm represented the business and its administrators at Interpath Advisory on its […]

Slaughter and May’s new wellbeing code is intended to help fee-earners as they navigate a competitive legal environment. But the challenge is making it work when being responsive and available is seen as the gold standard. 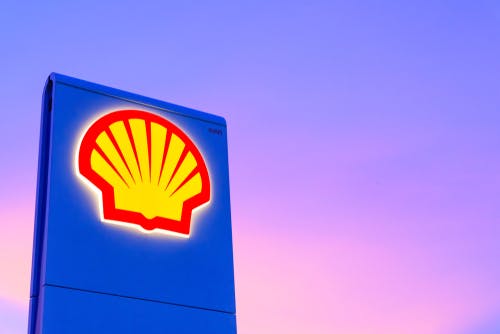 The salary war with US firms has been lost, but a new front is opening