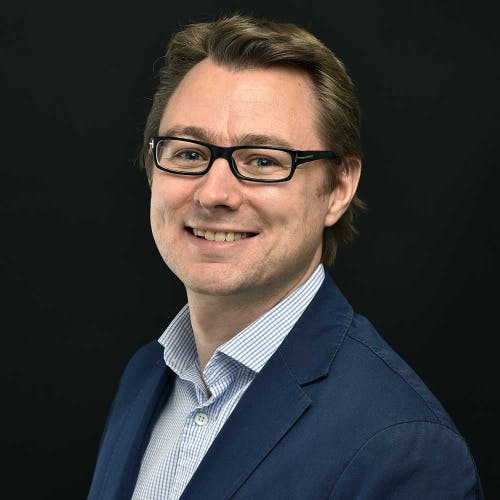 Baker McKenzie has been dropped from the defence team of Cristiano Ronaldo, who is accused of defrauding €14.7m (£13.1m) from Spanish authorities. 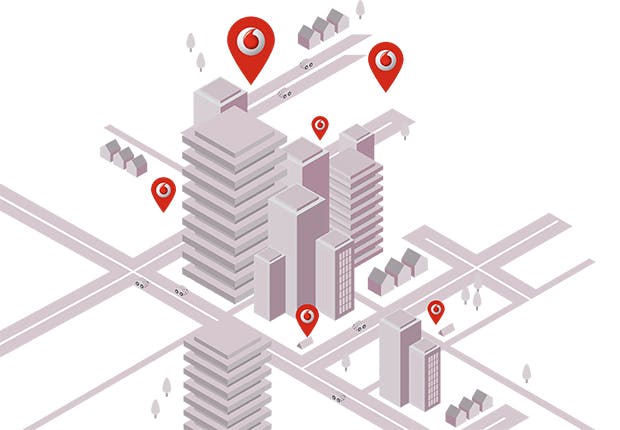 Slaughter and May and Linklaters have won the lead mandates on Tata Steel’s joint venture with German steel manufacturer ThyssenKrupp, The Lawyer can reveal.

The two companies have a signed a ‘memorandum of understanding’ which will see them enter a 50-50 venture and will be known as ThyssenKrupp Tata Steel. The JV will have an annual turnover of €15bn and employ over 48,000 people.

Slaughter and May acted on the deal with best friend firms Hengeler Mueller and De Brauw.

Linklaters advised ThyssenKrupp on the deal with M&A partners Ralph Wollburg and Kristina Klaaßen-Kaiser leading for the firm.

Tata Steel group executive director Koushik Chatterjee said: “The signing of the MoU with Thyssenkrupp marks an important milestone for Tata Steel group with regard to wider European portfolio strategy.

“The proposed transaction in Europe also paves the way for significant de-leveraging of the Tata Steel group’s consolidated balance sheet and provides the platform for Tata Steel to pursue future growth.”

ThyssenKrupp and Tata Steel said there will be 4,000 jobs cuts split between the two companies with 2,000 of those coming in administrative positions. It is not known whether these will affect the legal team.

According to data from The Lawyer Market Intelligence (LMI), Slaughters has acted for Tata Steel on a number of deals including the company’s £15bn British Steel Pension Scheme agreement with The Pension Protection Fund.

A spokesperson for Slaughter and May said: “We are delighted to have assisted our longstanding client, Tata Steel, in reaching this milestone with thyssenkrupp AG towards the creation of a leading European steel enterprise.”

The firm also advised on the £100m sale of Tata Steel’s South Yorkshire steelworks to Liberty House in February as well as on the continued sale of its UK assets during a difficult time for the Indian-based steel giant.

For Linklaters, Wollburg advised ThyssenKrupp on its €1.26bn sale of ThyssenKrupp Slab International and its Brazilian subsidiary CSA Siderúrgica do Atlântico Ltda.

Linklaters and Tata Steel were approached for comment on the deal.

Baker McKenzie has been dropped from the defence team of Cristiano Ronaldo, who is accused of defrauding €14.7m (£13.1m) from Spanish authorities.