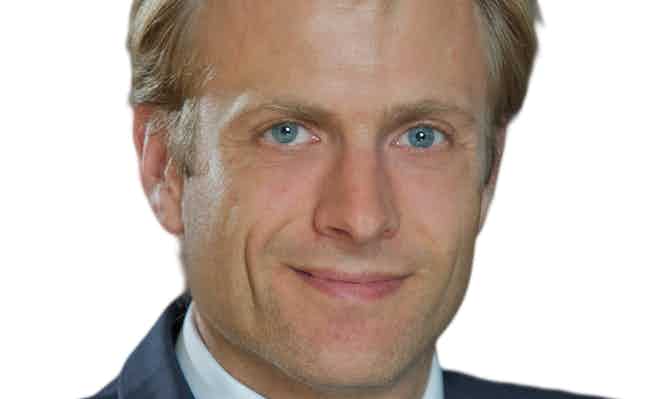 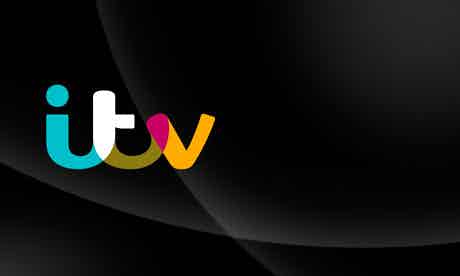 Clifford Chance has won a place on ITV’s panel for the first time, joining the broadcaster’s other panel firms including Hogan Lovells, Olswang and Wiggin. 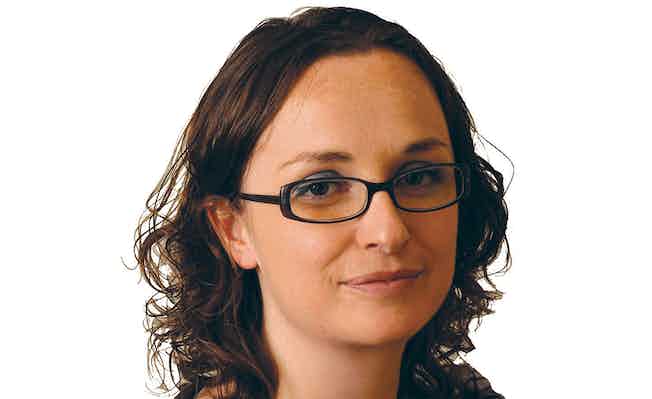 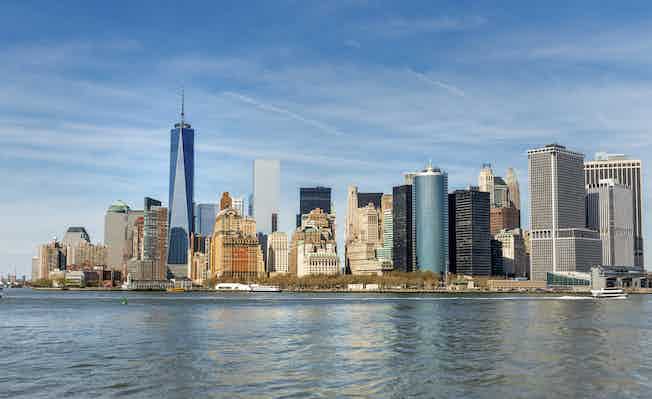 Davis Polk & Wardwell and Weil Gotshal & Manges have won roles on the $13bn (£9bn) merger of analytics providers IHS and Markit. Weil Gotshal & Manges advised IHS with a team based in both the US and UK. New York partner Michael Aiello led on corporate matters, while partners Kenneth Heitner and David Irvine […]

Simpson Thacher & Bartlett has acted on M&A deals worth over $112bn so far this year, more than any other firm in the first quarter of 2016.

According to data from Thomson Reuters, the deal value of Simpson Thacher’s 26 transactions were higher than any firm, while second-placed White & Case won mandates on 43 deals, which totalled $94.5bn.

So far this year, a total of 6,718 deals have been announced worth $526.9bn. However, the M&A market has been slower in the first quarter of this year compared to 2015, when deal value totalled $684.3bn for the first three months of the year. A number of corporate partners have suggested that uncertainties in the market are causing some companies to rethink their position, singling out Brexit, falling oil prices and the Chinese economy.

Simpson Thacher’s dominance in both the worldwide and European rankings has been particularly down to its involvement in two of the largest M&A transactions this year. The US firm won a lead role in China National Chemical Corporation’s (ChemChina) $43bn acquisition of Syngenta, while it also acted for Tyco International in its $20bn merger with Johnson Controls.

But with ChemChina’s purchase of Swiss-based Syngenta serving as the biggest deal so far this year, local firms also found their way on to the table in the first quarter of 2016.

Homburger and Bär & Karrer have both worked on deals worth $48.3bn so far this year, earning them joint tenth position in terms of total M&A value. Meanwhile China’s Fangda Partners has also reaped the benefits of ChemChina’s investment in Europe, working with the Asian conglomerate on its Syngenta purchase.

Since the start of 2016, last year’s champion Skadden Arps Slate Meagher & Flom has dipped to fifth position advising on 41 deals worth $73.6bn. The new entries at the top of the worldwide rankings have also seen UK firms such as Freshfields Bruckhaus Deringer and Clifford Chance drop out of the top 10 for the first quarter of 2016, with the highest ranked M&A law firms instead comprimised of US, Chinese and Swiss firms.

However, Freshfields still leads the charge in terms of UK M&A, as a result of its involvement in the London Stock Exchange’s merger with Deutsche Boerse and the combination of Vodafone’s Dutch operations with Liberty Global. The firm, which has a market share of 25 per cent, has been involved in 10 deals already this year worth $12bn, above Slaughter and May’s trio of deals worth $7bn.

As a result, the deals saw local Dutch firms feature heavily in the UK M&A table, including Loyens & Loeff and NautaDutilh. Allen & Overy was the third most transactional firm in the UK M&A market, seeing the magic circle firm overtake rivals Linklaters and Clifford Chance, who dropped 10 and 12 places respectively.

Baker & McKenzie leapt up the UK M&A rankings, along with Bracewell, after Sysco acquired Bain Capital-owned Brakes Group for $3.1bn. Freshfields also won a role for the acquirer in this transaction, meaning the magic circle firm has led on the largest three M&A deals in the UK this year.

Reading Time: 5 minutes Remote working has really caught on in the past 5 years, and for a number of reasons (from huge tech improvements, to global health crises) is growing in popularity. But while some people are already familiar with what it takes to work from home effectively, others are only just having to […]

This briefing looks at the following measures country by country: Are measures that provide for (1) a deferral of payments and/or (2) a freeze on enforcement (each, a “Moratorium”) in place / planned? Is the Moratorium (quasi-) voluntary or imposed by an authority / regulator? Does the Moratorium apply to local creditors only or does […]

Our Senior Associate Dr. Panagiotis Tsangaris contributed the Cyprus chapter in the book Sanctions in Europe published by WorldECR. The book examines the national regime implementing sanctions and restrictive measures in each EU Member State, including the responsible agencies, the conduct of investigations, the grant of licences, the domestic record of sanctions investigation and enforcement.

The Treasury of the Republic and Ministry of Finance issued a joint statement on the impact of the COVID-19 epidemic on public procurements. This notice states that the current situation caused by the spread of the COVID-19 is considered to be a cause of force majeure, for which there is a relevant provision in the […]

Clifford Chance has won a place on ITV’s panel for the first time, joining the broadcaster’s other panel firms including Hogan Lovells, Olswang and Wiggin.

Davis Polk & Wardwell and Weil Gotshal & Manges have won roles on the $13bn (£9bn) merger of analytics providers IHS and Markit. Weil Gotshal & Manges advised IHS with a team based in both the US and UK. New York partner Michael Aiello led on corporate matters, while partners Kenneth Heitner and David Irvine […] 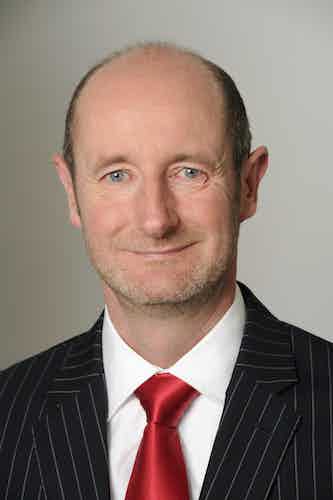 Ashurst has announced the launch of Ashurst Advance, a new global team designed to pull together the disparate strands of the firm’s New Law service delivery mechanisms on a global basis. As part of the move Ashurst has also launched an R&D capability. The firm did not divulge the size of the investment relating to […] 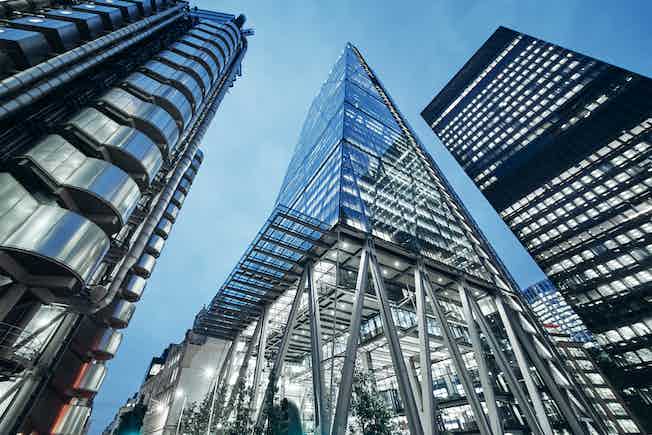 A partner from McDermott Will & Emery’s finance practice has left the firm after 18 months for Addleshaw Goddard. Rachel Kelly, who specialises in structured finance and debt capital markets, moves to Addleshaws with fellow lawyer Kerry Pettigrew, who joins Addleshaws as a legal director. Kelly was one of the first partners to depart the […] 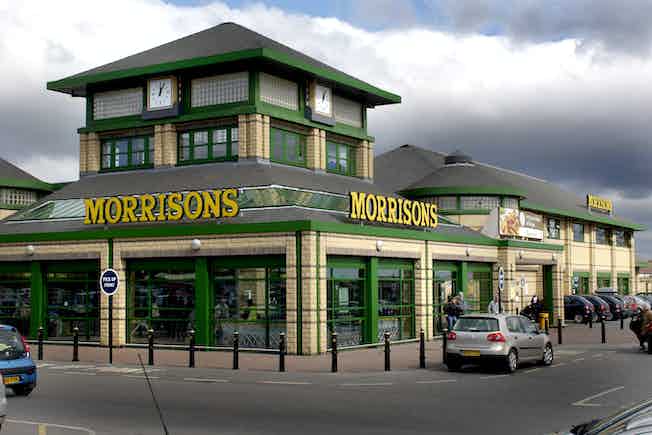 DWF, Blackstone Chambers and 11KBW today pulled off a dramatic victory for Morrisons in the Supreme Court, as it ruled that the supermarket chain was not ‘vicariously liable’ for a mammoth data breach that affected over 100,000 employees. In a judgment handed down by five justices via live stream on Wednesday morning, the Supreme Court unanimously […] 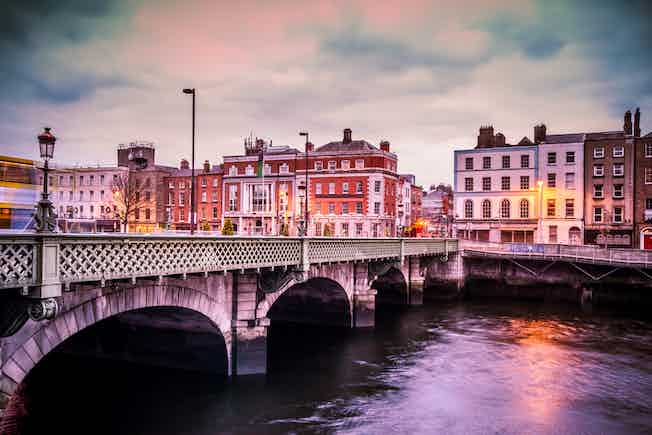 Almost 400 barristers registered to the Irish Bar have volunteered to carry out coronavirus contact tracing in order to help relieve pressure on health staff. A total of 385 barristers, which is about one-sixth of all practising barristers in Ireland, have signed up to volunteer for the Health Service Executive. Under the scheme, which is […] 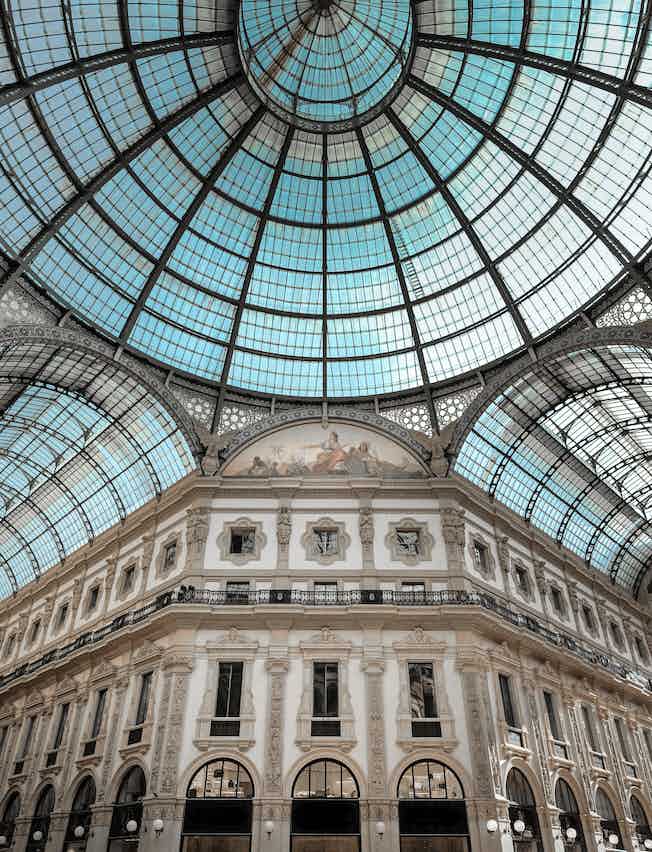 Shearman & Sterling’s Italian arm has told its staff that it will not be handing out any pay rises this year. Following a management decision, which is understood to have been made slightly before the coronavirus outbreak, staff in the Milan and Rome offices of the US firm will not be granted raises for the […]

Covington & Burling has made its first London lateral hire in two years, bringing in a new partner from Bryan Cave Leighton Paisner to boost its competition capabilities in the City. James Marshall joins the Washington DC-based firm after more than 10 years at BCLP, having spent nine of those years at Berwin Leighton Paisner […] 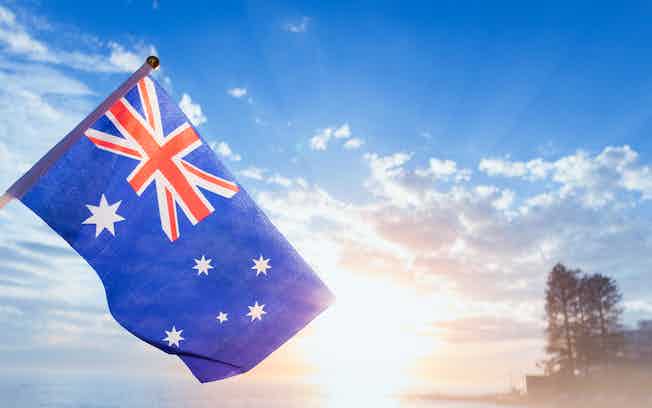 Ashurst has launched a consulting business in its Australian offices, hiring a chief strategy officer from Deloitte to run one of the groups. Philip Hardy – who was chief strategy officer of Deloitte’s audit and assurance division – will run Ashurst’s risk advisory service, which will focus on how to manage risk and compliance issues […]