New York’s Shearman & Sterling, best known for finance as well as high-end corporate work, has all the hallmarks of a top-tier, white shoe elite Manhattan denizen except one: profitability. Despite an 18 per cent spike in average profit per equity partner (PEP) in 2016 and continued growth in 2017, and also despite a partnership restructuring that introduced a fixed-share layer into the global partnership, Shearman’s PEP has stubbornly refused to budge into the bracket the firm would like. In

New York’s Shearman & Sterling, best known for finance as well as high-end corporate work, has all the hallmarks of a top-tier, white shoe elite Manhattan denizen except one: profitability. Despite an 18 per cent spike in average profit per equity partner (PEP) in 2016 and continued growth in 2017, and also despite a partnership restructuring that introduced a fixed-share layer into the global partnership, Shearman’s PEP has stubbornly refused to budge into the bracket the firm would like.

In 2017, it rose from just under $2.2m to $2.3m. While by no means poor, this is at a time when the firms it considers its peers are reporting average profits in excess of $3m or even more.

It is also in spite of the fact that Shearman regularly features on some of the market’s top deals. One of the largest M&A deals won by the firm last year was Liberty Global’s $9.3bn split-off of its Latin America operations while in another headline-grabbing deal, Shearman further advised CVS Health on its $69bn merger with pharmaceuticals company Aetna.

Indeed, the financial metrics are heading in the right direction, as is Shearman’s overall growth both globally, where total revenue rose from $912m to $917.5m, and in London, where total revenue has steadily grown in recent years. That said the City office has seen lateral hiring levels fall over the past year or so and indeed saw high-yield partner Rebecca Marques and EMEA capital markets head Apostolos Gkoutzinis join Milbank Tweed Hadley & McCloy recently. Across the Channel Shearman’s Brussels office continued to be hit in 2017 following the departure of competition partner Trevor Soames to Quinn Emanuel Urquhart & Sullivan in 2016. Soames was joined by two more of his Shearman colleagues in May last year, including the firm’s Brussels managing partner Stephen Mavroghenis. Shearman made up Brussels counsel Elvira Aliende Rodriguez to partner a month later.

Back in the US, Shearman hired a competition and litigation team from Hunton & Williams featuring Washington managing partner David Higbee and competition head Bruce Hoffman, as well as Djordje Petkoski, Ryan Shores and Todd Stenerson.

Shearman’s new senior partner Dave Beveridge, who was elected as senior partner at the start of 2018, confirmed that the firm has been moving its practice mix into more profitable businesses while also trying to grow disproportionally its “too small” corporate practice in the US. Other practices Shearman is focusing on growing include litigation and antitrust.

In terms of geographical growth Shearman opened two offices in Texas: in Austin following the arrival of a seven-partner team from Andrews Kurth Kenyon, which is due to merge with Hunton & Williams; and in Houston in a bid to focus on oil, gas and projects work.

Along with the election of Beveridge, Shearman also named global head of M&A George Casey and global head of litigation Adam Hakki as the firm’s new co-managing partners, the first to assume these roles since John Madden and Georg Thoma in 2004. Former senior partner Creighton Condon returned to full-time practice after six years at the helm of the firm.

What is the trainee salary at Shearman & Sterling?

What is the NQ salary at Shearman & Sterling?

Goodwin has followed up on the launch of its Munich office with the hire of a leveraged finance partner from rival US firm Shearman & Sterling. Winfried Carli was a long-term Shearman lawyer, spending 22 years at his previous firm before joining Goodwin’s Munich outpost. Much of Carli’s work focuses on both domestic and cross-border finance and restructuring matters, particularly in the leveraged finance space. Goodwin Frankfurt office head Stephan Kock said: “Winni is a significant addition to our Germany platform, […]

Shearman & Sterling is boosting its leveraged finance practice with a White & Case hire, its fourth new partner joiner of 2022. Shameer Shah makes the move, having spent almost nine years at White & Case. His main practice focuses on acquisition finance and special situations across private credit, investment banks and other financial institutions. He was promoted to partner at White & Case in 2019. Shah is the firm’s fourth hire in London this year, following the appointment of […]

A partner from Jones Day’s Singapore office is relocating to London where he will join Shearman & Sterling. Matthew Skinner is moving back to London after nearly two decades in the Asia-Pacific region. He started out at Clyde & Co in London in the early 1990s, also working at legacy Herbert Smith in the City and Sydney firm Allens Arthur Robinson. While a partner at Allens, Skinner moved to the firm’s Singapore branch. He was hired by Jones Day in […] 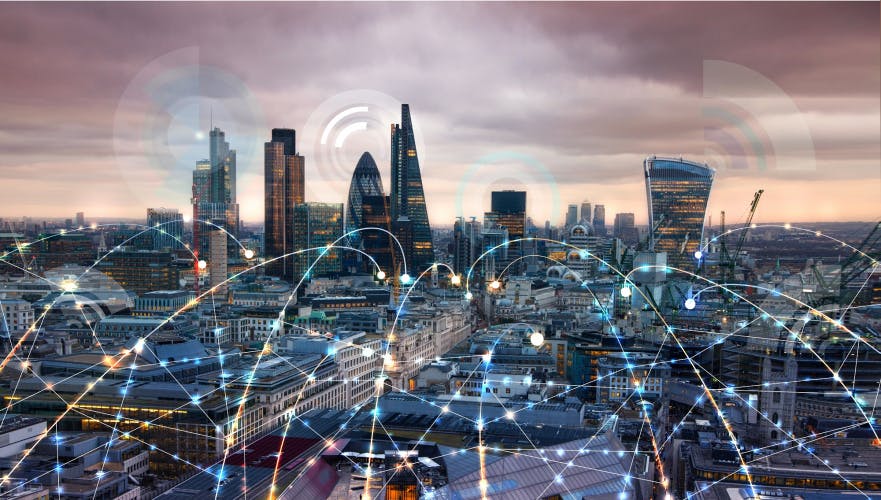 Shearman & Sterling is expanding its City corporate ranks even further, this time bringing in a partner from Hogan Lovells. Maegen Morrison is making the switch, advising listed companies and financial sponsors on equity capital transactions, as well as large corporates on public and private M&A. She was promoted to legacy Lovells’ partnership in 2007, starting out her career at Australian firm Corrs Chambers Westgarth. Morrison joins Shearman’s other new M&A recruit Phil Cheveley, who joined from Travers Smith last […] 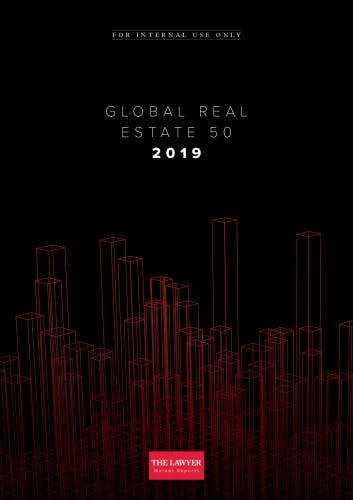 In 2019 The Lawyer’s Global Real Estate 50 report will break new ground. For the first time, the report will include a new metric – the percentage of each firm’s revenue that is derived from the real estate sector. ENQUIRE TODAY Read this report from The Lawyer to: Ensure your firm hit their 2019 practice area growth objectives, whilst increasing the importance of real estate practice to the firm. Make better-informed decisions regarding your strategic investment in tech. Win additional […] 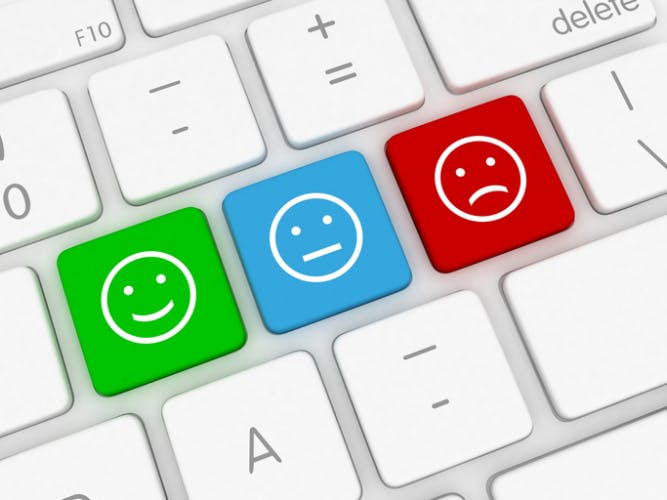 Latham & Watkins has topped a poll as the US firm in London law students and associates would most like to join, The Lawyer can reveal.