Clients surveyed by The Lawyer have said they would be “very unhappy” to have a business services professional rather than a lawyer as the main point of contact at their external law firm, new research has revealed. One client’s response was particularly vehement: “Absolutely terrible idea. Having to go through someone who doesn’t really understand […] 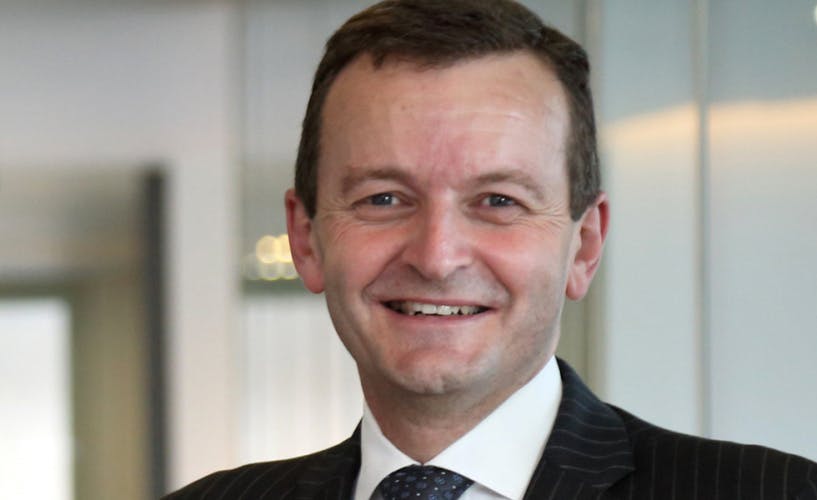 The former head of King & Wood Mallesons (KWM) Stuart Fuller is to join KPMG Law as its new legal head.

Shearman & Sterling has announced one of its largest ever promotions round, making up a total of 16 partners worldwide.

The contingent includes a trio of lawyers in London; a considerable change from last year, when Shearman did not promote any new City partners.

Capital markets lawyer Rebecca Marques has become a partner, having trained and worked at the firm since 2005. She has been promoted alongside finance senior associate Philip Stopford and capital markets counsel Pawel Szaja.

Szaja is the only one of the three not to have trained at Shearman, working with Allen & Overy in Frankfurt and Davis Polk & Wardwell in New York and London. He joined Shearman in 2014.

Marques is one of four women to be promoted this year, equivalent to 25 per cent. Shearman’s track record of female promotions is comparatively low, making up no women partners last year. In 2015, it made up three out of 12.

The majority of the new partners are based in the firm’s US offices, with seven lawyers promoted in New York.

There was one promotion in Washington DC, as well as additional members in Toronto, Frankfurt and Abu Dhabi. There will be two new partners in the Asia Pacific region in Singapore and Tokyo.

The practices with the greatest representation this year include capital markets, M&A and project development and finance. 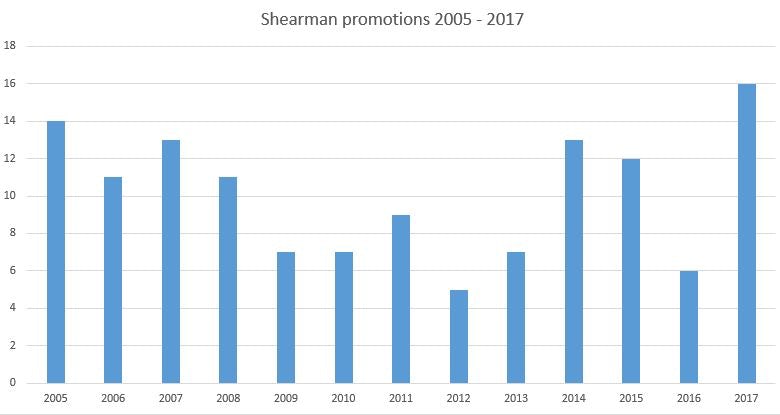 Clients surveyed by The Lawyer have said they would be “very unhappy” to have a business services professional rather than a lawyer as the main point of contact at their external law firm, new research has revealed. One client’s response was particularly vehement: “Absolutely terrible idea. Having to go through someone who doesn’t really understand […]

The former head of King & Wood Mallesons (KWM) Stuart Fuller is to join KPMG Law as its new legal head. 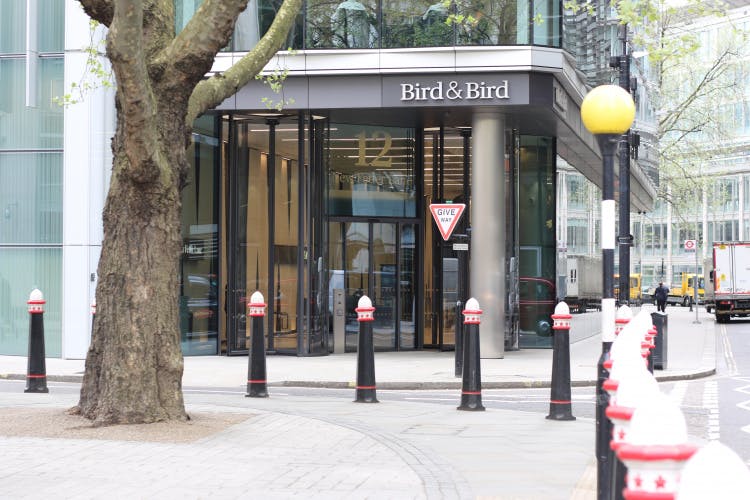 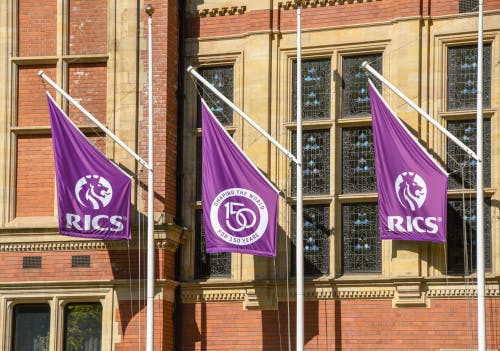