Current examples of work include:

Chambers and Partners notes that we have “unrivalled expertise at all levels” and in addition to numerous individual rankings we are recommended as a leading set for clinical negligence, Court of Protection, professional discipline & regulatory law, police law, public and administrative and product liability law.

We won the Professional Discipline Set of the Year award at the most recent Chambers Bar Awards.

Our Heads of Chambers are Angus Moon QC and John Beggs QC. We have been joined by 10 new tenants over the last 18 months and now have more than 50 members. Robert Francis QC was knighted this year in recognition of his work as Chair of the Mid Staffordshire NHS Foundation Trust inquiry. John de Bono QC took silk in 2014, the fourth member of the set to be appointed since 2010.

We have recently appointed a senior management team who will draw on commercial, clerking and client service skills gained on both sides of the profession to run the set for the benefit of members and clients.

Most coroners won’t see any need to take extra care round a swimming pool when a Nicholas Cage film is about to be released, even given the clear relationship between one of Hollywood’s most prolific star’s film appearances and the number of people who die by drowning (see here). Nevertheless, in this recent Judicial Review case, the High Court have felt the need to remind coroners of the important principle in coronial law (sadly without any reference to Mr Cage) that correlation is not proof of causation.

A group of police officers exchange off-duty, sexist, degrading, racist, antisemitic, homophobic and disability-mocking WhatsApp group chat messages, as well posting crime scene photographs of current investigations. No crime was committed. That’s a private matter, isn’t it? No. It isn’t. So held the Second Division of the Inner House of the Court of Session in BC v Chief Constable of the Police Service of Scotland Livingstone

A very common scenario in clinical negligence and personal injury claims is that the claimant’s negligent injury occurs on a background of pre-existing disability – how does the court assess the damages for care in the claim? 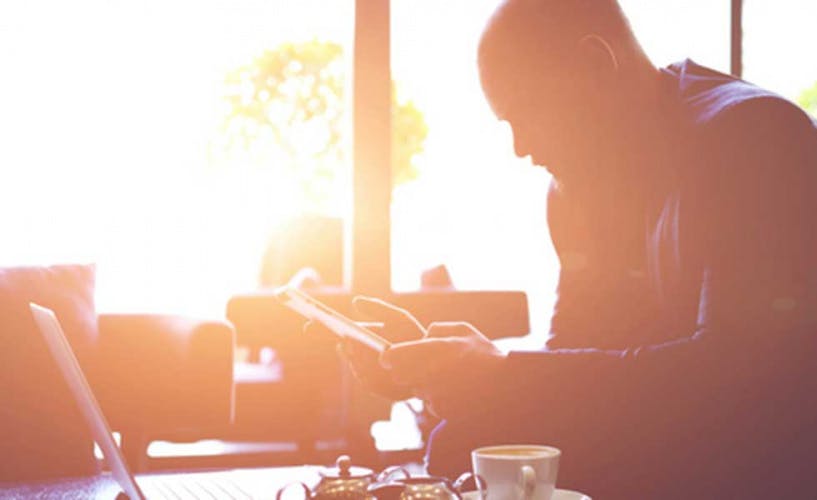 A simple legislative oversight at the start of the pandemic has meant that, whilst most other courts increased their accessibility to the public by giving access via remote video platforms, the Coroners Courts became more closed and secretive. All public, including accredited media representatives, have remained banned from watching any online broadcasts of coronial proceedings over the past twelve months.

Will an inquest always be required after a homicide trial when there have been alleged failures by state agents to protect life?  In this Judicial Review case Garnham J gives us the answer by summarising the scope of the requirements of an effective Art 2 investigation and, particularly helpfully, setting out what is not required to satisfy the state’s the investigative obligation. The Senior Coroner had refused to re-open the inquest into the murder of a woman by her former partner after her complaints of stalking were mishandled by police. […]

In Tershana v Albania [2020] ECHR 586; (2021) 72 EHRR 13, the authorities’ failure adequately to investigate an acid attack against a woman amounted to a breach of the procedural obligation under article 2, justifying damages of €12,000. In some ways, however, the judgment seems to be unsatisfying – citing cases that don’t quite fit the propositions stated and not examining potential breaches of articles 3 and 14.

The Court of Appeal has reiterated, in Rees v Commissioner of Police of the Metropolis [2021] EWCA Civ 49, that since non-pecuniary damages in civil claims against the police. e.g. for loss of liberty, or distress and inconvenience, are generally assessed by reference to all matters leading up to the judgment, there will usually be no need for an additional award of interest.

If concerns are raised that a person might be vulnerable to radicalisation, how long can a police force hold data about that person?

The coronial world is still coming to terms with the impact of the Supreme Court decision in Maughan and what it will actually mean for inquests in practice. Even following the additional guidance from the Chief Coroner the twittersphere still reverberates with questions such as how one can be ‘probably unlawfully killed’, whether how inquests are conducted will change if it is now open to return an unlawful killing conclusion in more circumstances, and whether Coroners will be open to […]