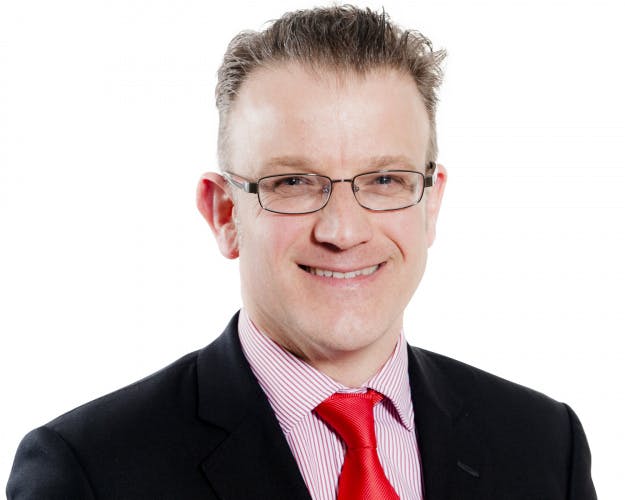 Gowling WLG head of innovation and technology Derek Southall is leaving the firm after 25 years to launch his own business, The Lawyer can reveal. 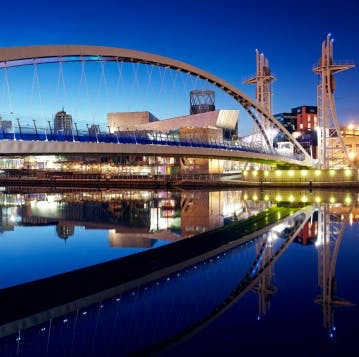 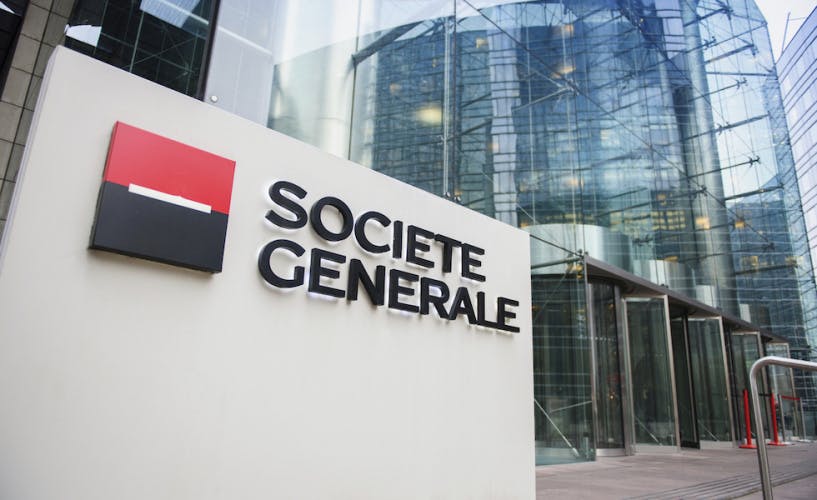 Sebastian Iribarne was elected Chair of Lex Mundi’s Board of Directors during the 2017 Lex Mundi Leadership Summit and Annual Meeting in Prague. Lex Mundi is the world’s leading network of independent law firms with 160 member firms and more than 21,000 lawyers worldwide.

Iribarne, a partner in the Buenos Aires office of Marval, O’Farrell & Mairal, has served on Lex Mundi’s Board of Directors since 2013.

Gowling WLG head of innovation and technology Derek Southall is leaving the firm after 25 years to launch his own business, The Lawyer can reveal.