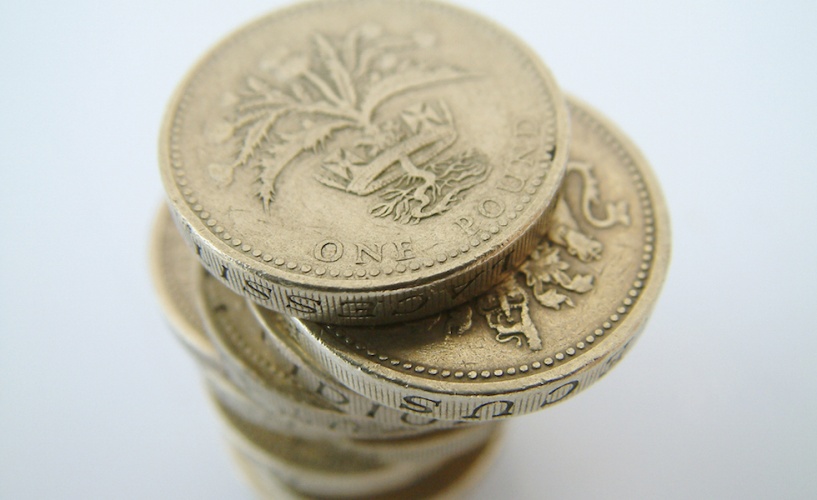 Banks are lending and rates have never been better, but overly cautious lawyers are still refusing to borrow. Many of the UK’s leading law firms are not putting debt on their balance sheets depite record low interest rates, solid deals markets and the continuing need to remain competitive. In contrast, some of the UK’s largest […] 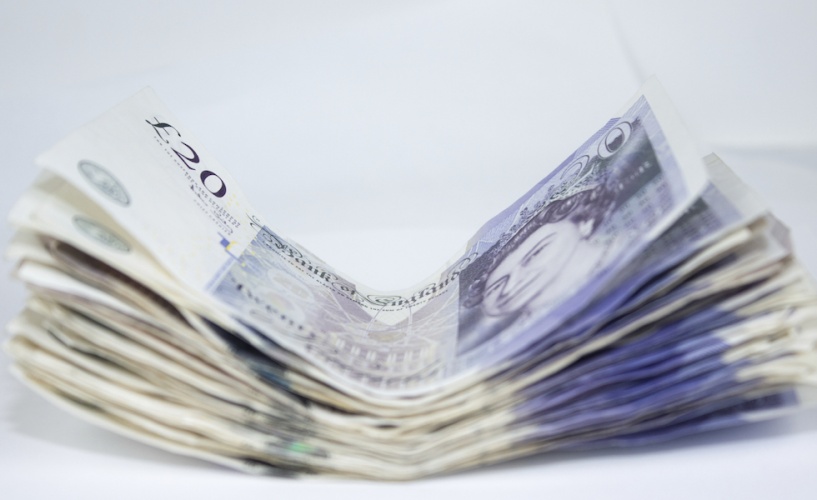 Nervous about law firm debt in a post-Parabis world? Don’t be. The banks are lending, the rates have never been better and, for a well-managed firm, a healthy balance sheet is one that has a decent slug of debt on it. 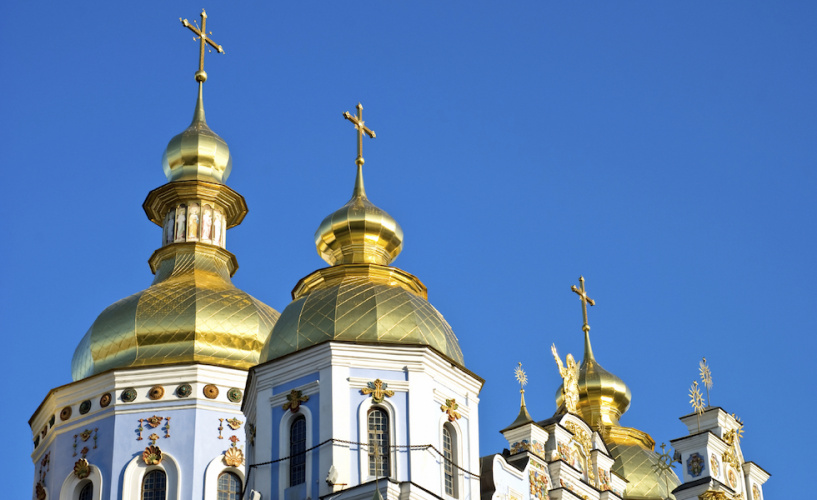 This year, a landmark restructuring in Ukraine saw lawyers act on a sovereign bond issuance at a critical time for the country.

Schoenherr was awarded Austrian M&A Legal Adviser of the Year at Mergermarket’s European M&A Awards 2015, marking the second year in a row that the law firm has garnered this prestigious honour.

Thomas Kulnigg (partner, Corporate/M&A) accepted the award on Schoenherr’s behalf at a ceremony held at the Banqueting House in London this Tuesday evening.

“We’re thrilled that Mergermarket has again acknowledged us as Austria’s leading M&A law firm. We advised on an exceptionally broad range of interesting transactions this year, so this industry recognition for our lawyers’ hard work is all the more welcome, ” says Schoenherr partner Alexander Popp, who heads the firm’s Corporate/M&A practice group.

Schoenherr advised on a broad range of headline transactions during the course of the past 12 months, including advising Roche on its acquisition of the biotech firm Dutalys, adidas on its purchase of the fitness apps producer runtastic, DPx on the sale of two divisions to Ardian, General Electric (GE) on its acquisition of Francesconi, Deutsche Wohnen on its attempted public takeover of Conwert and Eco Business-Immobilien, as well as Österreichische Volksbanken (ÖVAG) on its transformation into a wind down unit under a special statutory regime (“immigon”) and immigon on its sale of various shareholdings.

The Mergermarket European M&A Awards pay tribute to those legal, financial, public relations and accountancy advisors which have played leading roles in deal-making in Europe over the past year. Firms are nominated for these awards through an empirical shortlisting process based on Mergermarket’s M&A database. The winners are then selected by a panel of judges consisting of board members from leading banks and investment firms, as well as prominent academics and lawyers.

In Schönherr’s Renewable Expansion Law Infocorner , the essential cornerstones of the EAG package are presented and practical legal issues are dealt with. Also, stay informed about current events and webinars.

The screening of foreign direct investments (FDIs) has been a hot topic for some time now across CEE (as also covered here). Several jurisdictions have adopted stricter measures of scrutiny allowing for the vetting of transactions potentially posing security risks. In line with this trend, the Romanian Competition Council has put forward new draft legislation aimed at tightening the existing FDI screening rules. This draft is subject to public debate until 6 October.

Banks are lending and rates have never been better, but overly cautious lawyers are still refusing to borrow. Many of the UK’s leading law firms are not putting debt on their balance sheets depite record low interest rates, solid deals markets and the continuing need to remain competitive. In contrast, some of the UK’s largest […]

Nervous about law firm debt in a post-Parabis world? Don’t be. The banks are lending, the rates have never been better and, for a well-managed firm, a healthy balance sheet is one that has a decent slug of debt on it.

This year, a landmark restructuring in Ukraine saw lawyers act on a sovereign bond issuance at a critical time for the country. 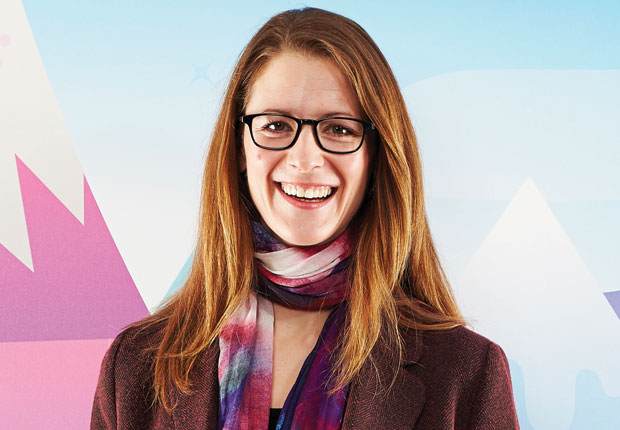 Our popular in-house interview slot got even bigger in 2015 as we started running two profiles per week. The interviewees come from a range of industries and backgrounds but all stand out for their fresh and innovative approach to running their teams. Here are 10 of this year’s most popular.