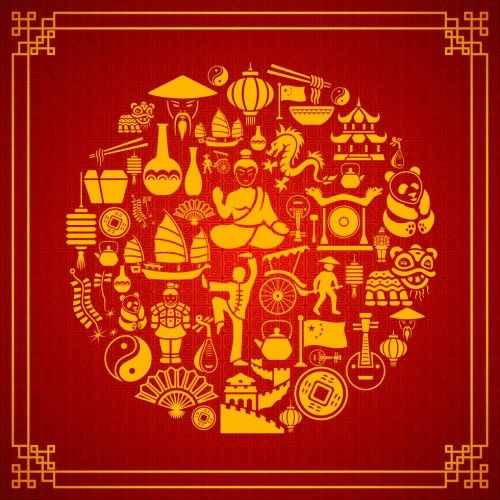 ​1930s Shanghai, the “wickedest city in the world”  the Paris of the East, was a melting pot of ex-pat French, White Russians, Brits and Americans, famous for its opium dens, organised crime and cross-cultural cabaret lifestyle. Much of Shanghai was a French Concession, governed and occupied by France until 1943. Maybe that’s why this is called Park […] 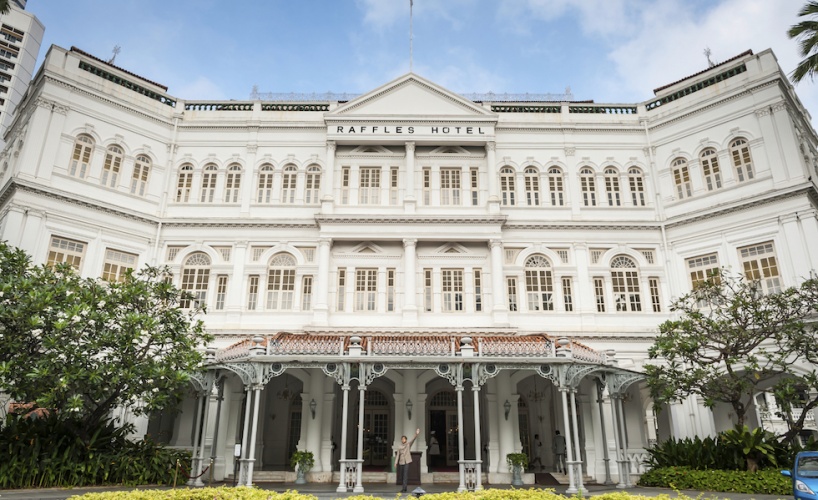 Schoenherr was awarded Austrian M&A Legal Adviser of the Year at Mergermarket’s European M&A Awards 2015, marking the second year in a row that the law firm has garnered this prestigious honour. Thomas Kulnigg (partner, Corporate/M&A) accepted the award on Schoenherr’s behalf at a ceremony held at the Banqueting House in London this Tuesday evening. […]

Schoenherr, alongside Jones Day, advised a consortium led by Goldman Sachs and Highgate Hotels, a leading hospitality investment and management company, in its acquisition, acquisition financing, and debt restructuring of the K K Hotels Group, which owns and operates a portfolio of 10 boutique hotels located in leading cities across Europe.

Closing of the transactions occurred on 1 December 2015 after attaining all regulatory approvals.

K K Hotels Group’s portfolio consists of four and four-star superior hotels which have a total of 1,200 rooms and are operating under the K K brand in the city centers of London, Paris, Barcelona, Munich, Vienna, Prague, Budapest, and Bucharest. Headquartered in Salzburg, the K K Hotels Group was founded in 1961 by the Koller family, which is selling its 100% shareholding in the group. The hotels’ management platform is also included as part of the sale.

Founded in 1988, Highgate Hotels, L.P. is headquartered in Dallas, Texas with additional corporate divisions in New York and London. The company is a distinguished industry leader in the management and marketing of hotels across the hospitality spectrum, and since inception has owned, individually and with its partners, over 80 distinctive properties.

Jones Day London served as lead counsel to Highgate Hotels and Goldman Sachs. Additionally, the Jones Day team consisted of lawyers from their offices in Düsseldorf, Frankfurt and Munich.

In Schönherr’s Renewable Expansion Law Infocorner , the essential cornerstones of the EAG package are presented and practical legal issues are dealt with. Also, stay informed about current events and webinars.

The screening of foreign direct investments (FDIs) has been a hot topic for some time now across CEE (as also covered here). Several jurisdictions have adopted stricter measures of scrutiny allowing for the vetting of transactions potentially posing security risks. In line with this trend, the Romanian Competition Council has put forward new draft legislation aimed at tightening the existing FDI screening rules. This draft is subject to public debate until 6 October.

​1930s Shanghai, the “wickedest city in the world”  the Paris of the East, was a melting pot of ex-pat French, White Russians, Brits and Americans, famous for its opium dens, organised crime and cross-cultural cabaret lifestyle. Much of Shanghai was a French Concession, governed and occupied by France until 1943. Maybe that’s why this is called Park […]

Schoenherr was awarded Austrian M&A Legal Adviser of the Year at Mergermarket’s European M&A Awards 2015, marking the second year in a row that the law firm has garnered this prestigious honour. Thomas Kulnigg (partner, Corporate/M&A) accepted the award on Schoenherr’s behalf at a ceremony held at the Banqueting House in London this Tuesday evening. […] 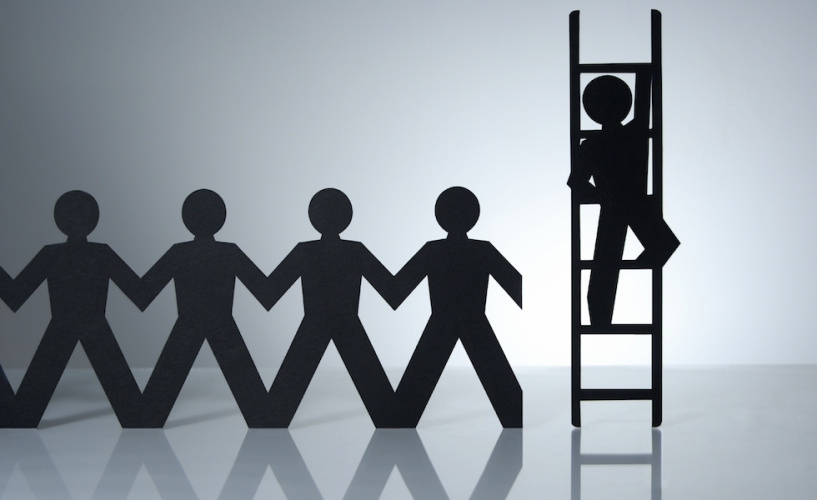 US firm Sidley Austin has announced it is making up 24 lawyers to its global partnership but only one will be based in London. Fellow US firms Dechert and Quinn Emanuel Urquhart & Sullivan also announced their partnership promotions rounds this week. Dechert made up 14 partners while Quinn Emanuel boosted its partnership by nine lawyers. Despite this […]