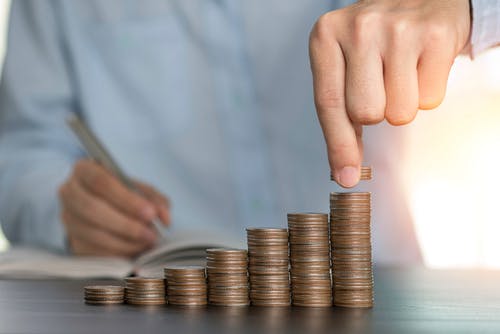 With another recession underway, firms will be scrutinising their costs base to see where savings can be made. 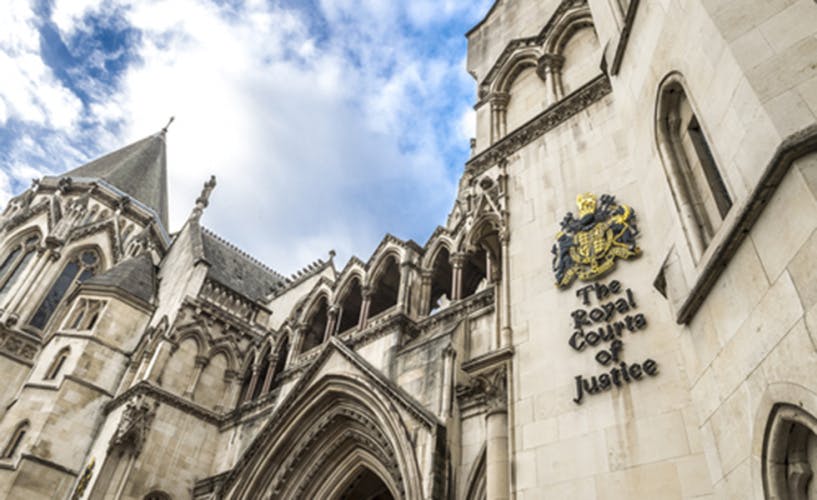 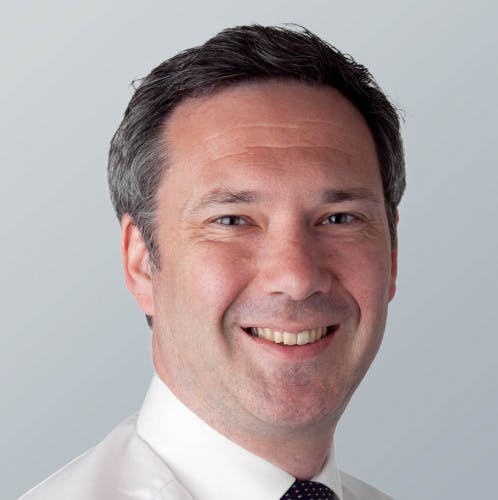 Allen & Overy’s revenue increased by 4 per cent to £1.69bn over 2019/20, though the firm anticipates tough market conditions ahead. A&O is one of the first City firms, and the first among the magic circle, to post its financials this year, as others cautiously hold back. The results are for the financial year to […]

The world of investigations relies upon in-depth scrutiny. Whether it be leafing through office documents, conducting forensic interviews or relying upon whistle blowers, an investigator’s physical presence on-site is often key to carving out the truth.

However, the in-person part of investigations is largely on hold for the time being due to Covid-19, forcing individuals to embrace a new and digital future while conducting their research remotely. This is just one element of change in the world of investigations, on top of a new landscape of fraudulent behaviour that is already emerging due to the pandemic.

The way in which remote investigations are carried out in the current environment was discussed during a virtual roundtable in early July, hosted by Grant Thornton partners Steve Holt and Tom Townson and attended by delegates from banks, law firms and other financial institutions.

“The tide is out,” says Holt about the current economic climate, “many businesses have experienced disruption and dislocation on an unprecedented scale in the last few months.

“Some have had their entire business model paused and that has led to loads of implications for us as investigators. We are seeing businesses look inwards at unusual or unexpected trends, so any numbers that may have previously been dismissed as anomalies are now being scrutinised.”

The roundtable, which formed part of The Lawyer’s virtual in-house financial services conference, kicked off with an in-depth case study. During this, Holt laid out the logistics of an investigation that started immediately prior to lockdown, involving a company with fraud concerns.

“We found ways to review, discuss and interpret information from different sources,” said Holt. “In many ways mimicking what you would do during a traditional investigation on-site, but often improving them by using different tools and mechanisms and finding ways around problems we didn’t even know existed when doing it the old way.”

One significant change during the investigation was conducting interviews remotely, with platforms such as Zoom allowing for conversations to be a continued tool in Grant Thornton’s arsenal. “Interviews are the best way to put context to facts, allowing you to uncover intelligence and to confront those who you suspect of doing something wrong,” said Holt.

Not only this, but the ability to record video interviews also allows for careful examination of an interviewees’ physical response when answering a question.

However, delegates did point out the downsides of virtual interviews, highlighting that “the physical segregation of a work persona and a home persona” does not exist when quizzing someone sat in a spare bedroom: “Responses might be different to what you’d expect. In the absence of senior personnel, answers might not be as clear,” says Holt.

A change in location also has an impact in not knowing what material an individual has access to during an interview, whether that be another screen, notes or a companion: “You need to watch out for behavioural indicators to make sure that something isn’t right,” says Holt.

Tom Townson tackles this issue by asking for who is present before the start of every interview: “I am much more particular now about asking who is in the room. Who they are, what their role is and what contribution they will be making.”

On a separate point, one delegate insisted that despite the pandemic, investigators should not look to write off face-to-face interviews too quickly: “We have conducted two face-to-face interviews since lockdown. That was simply because we did a risk assessment that said we didn’t want these people to have this evidence before the conversation.”

Concerns around sharing evidence was echoed by a partner at a regional UK law firm, who said that despite considerations around screen-sharing evidence on a read-only basis, it is still open to fraud: “People who are tech-savvy could find a way around that. We are still not completely confident in it and we have to choose our situations quite carefully.”

The same partner also stressed the difference between holding investigative interviews virtually and cross-examining in a court hearing: “If you are doing it in court then you can set up a controlled environment in advance, but if you have a fast-paced investigation then there not the opportunity to control the environment that the interviewee is giving their testimony from.”

While the pandemic continues to dominate our lives, these are just some of the themes that investigators must consider. Even as the business world takes up an increasingly hybrid stance of virtual and physical combined, investigators must accept that remote working is here to stay.

At the same time, Covid-19 represents new opportunities for fraudsters, with one of the most obvious being holes in the government financing that is progressing with minimal checks. This is now the time for firms to prepare for the deluge of new fraud coming down the pipe, and as one delegate put it: “We won’t be out of our work any time soon”

With another recession underway, firms will be scrutinising their costs base to see where savings can be made.

Allen & Overy’s revenue increased by 4 per cent to £1.69bn over 2019/20, though the firm anticipates tough market conditions ahead. A&O is one of the first City firms, and the first among the magic circle, to post its financials this year, as others cautiously hold back. The results are for the financial year to […]

It’s been a tough few months for the City’s deal lawyers, but according to M&A figures for the last quarter, it’s US-related transactions that have experienced the biggest decline in value since April. 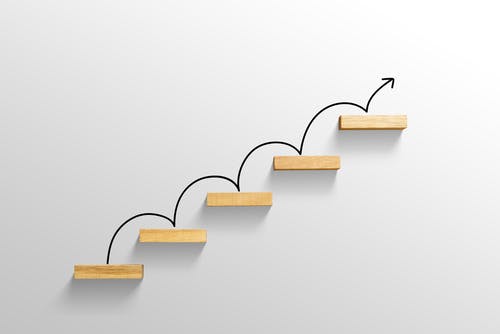 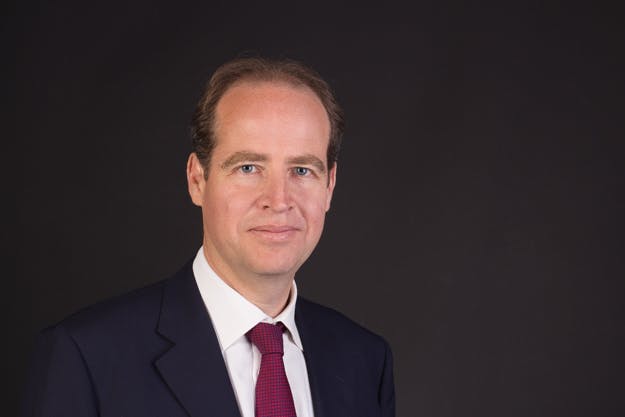 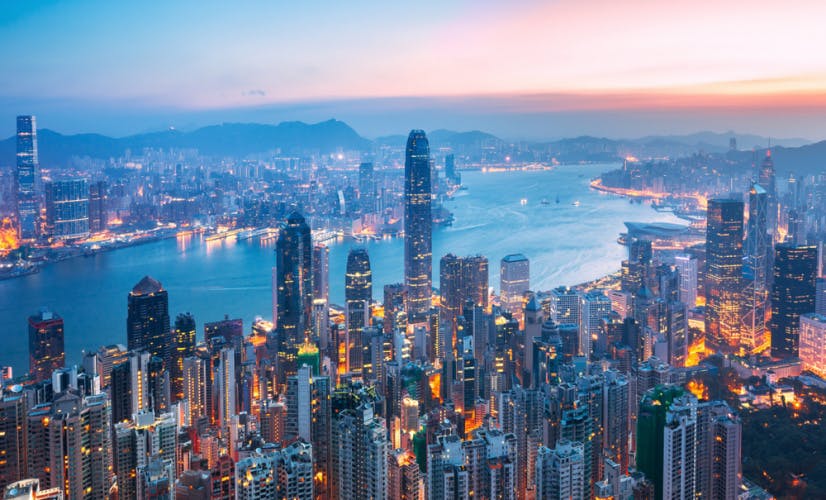 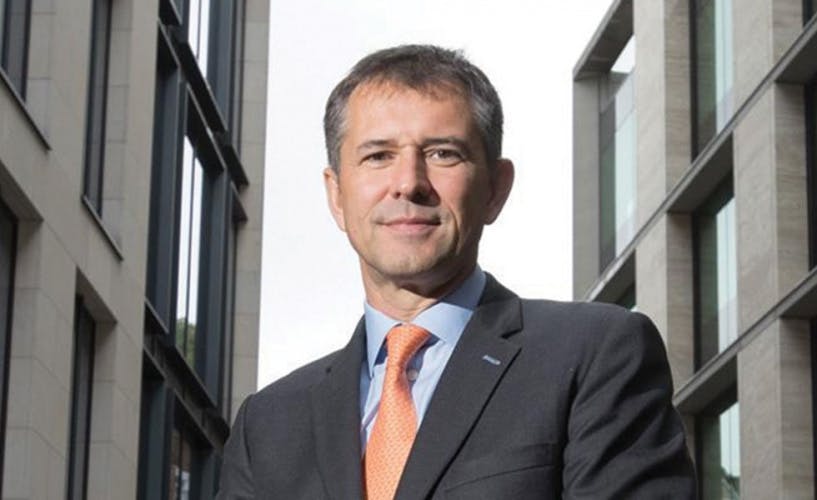