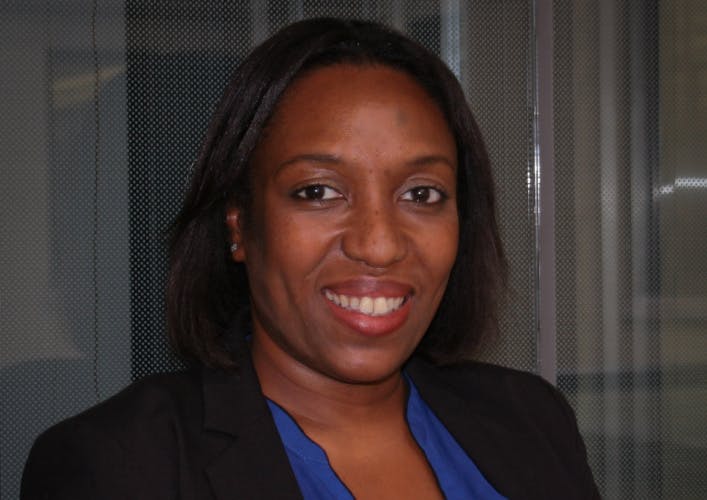 In the latest in The Lawyer’s series for Black History Month, Esi Eshun, deputy head of legal at UK Export Finance, talks about her career so far. What’s your background? Did you always want to be a lawyer and how did you first enter the profession? I have a true science background and early on […] 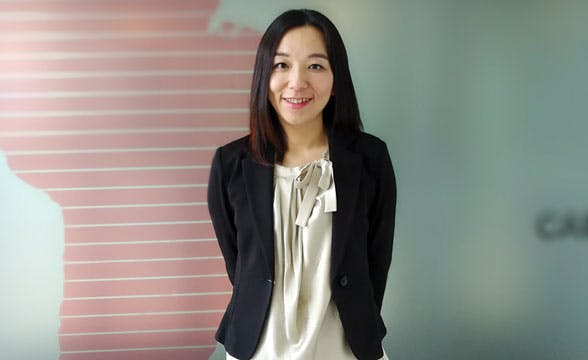 Chen Yun has helped Huawei build a sizeable legal team in the UK. But her biggest challenges come as the UK leaves the EU. 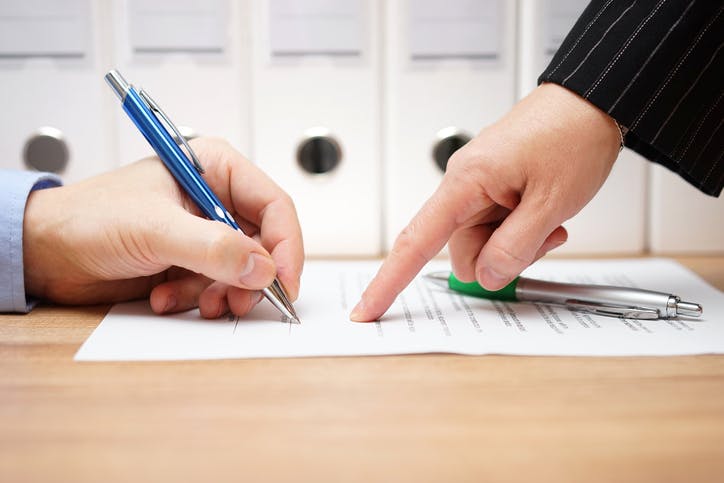 Linklaters has boosted its New York capital markets practice with the hire of a team from Mayer Brown, led by partner Doug Donahue.

Ropes & Gray has promoted two lawyers in London for the third year in a row, despite a string of partner exits from its London office.

The US firm has announced a global promotions round of 12 this year, compared to 2016’s total of 11.

The highest number of promotions have been made in the firm’s Boston office, while New York has seen two new joiners. Two lawyers have also been promoted in Hong Kong to its disputes and investigations team.

In London, finance lawyers Anna Lawry and Alex Robb have joined the partnership. Lawry joined as a counsel in the hedge funds group in 2014 after a 14-year career at Slaughter and May.

Robb is a member of the banking group and joined the firm in 2013 from Freshfields Bruckhaus Deringer.

Ropes promoted a London duo in 2015 and 2016, while 2014 saw four City lawyers made up. Out of the four lawyers promoted in 2014, just two remain with the firm (John Newton and Amanda Raad). Fergus Wheeler and Marcus Thompson left for King & Spalding and Kirkland & Ellis respectively this year.

Ropes’ London office has been rocked by a series of defections this year, starting with the departure of former City senior partner Maurice Allen to DLA Piper. Mark Wesseldine joined Wheeler to King & Spalding, while restructuring partner James Douglas started at Linklaters.

Chris McGarry also joined White & Case’s finance group, with Kirkland picking up a series of partners globally including finds lawyer Anand Damodaran and five-partner team from the investigations practice in London, the US and Hong Kong.

In the latest in The Lawyer’s series for Black History Month, Esi Eshun, deputy head of legal at UK Export Finance, talks about her career so far. What’s your background? Did you always want to be a lawyer and how did you first enter the profession? I have a true science background and early on […]

Chen Yun has helped Huawei build a sizeable legal team in the UK. But her biggest challenges come as the UK leaves the EU.

Linklaters has boosted its New York capital markets practice with the hire of a team from Mayer Brown, led by partner Doug Donahue.