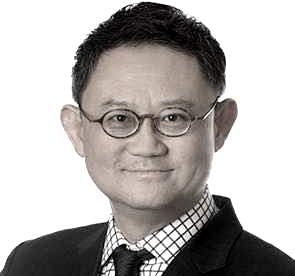 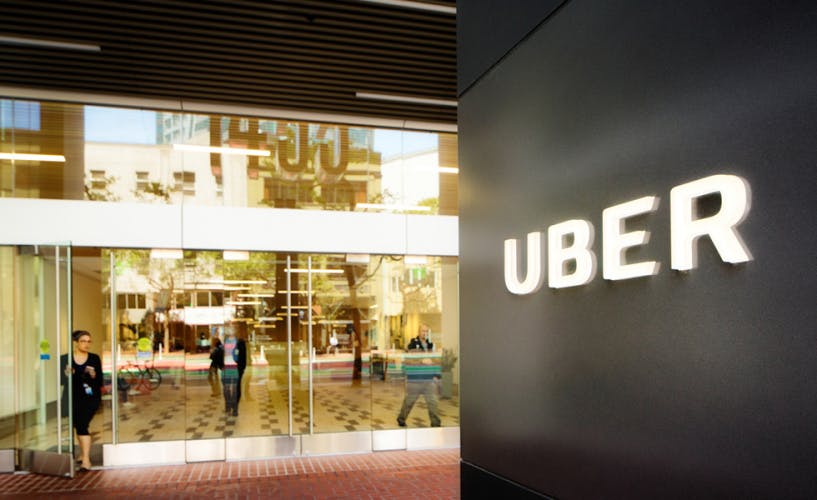 In an industry first, this year’s The Lawyer China Top 30 report – which will be available exclusively to purchase online on Monday 2 October – is able to shed rare light on the top 30 Chinese firms’ profitability. In the past three years, the report’s analytics were largely based on firm’s headcount and revenue figures.

Against an even richer set of data and more quantifiable results, the data shows the so-called red circle, a group of eight prestigious firms, outperform the rest of the Top 30.

Since then, it has gained wide popularity within the Chinese legal community as well as law graduates when it comes to recruitment. The “red circle” refers to a group of eight Chinese law firms that are perceived as prestigious or high-quality, similar to the magic circle firms in the UK and white-shoe firms in the US.

However, two firms outside of the conventional red circle group, Beijing-based Han Kun and Shanghai-based LLinks, stand out from the crowd having exceeded the red circle threshold across the RPL, RPP and PEP metrics.

Fangda, one of the conventional red circle firm, came second by PEP, which was estimated at RMB8.5m (£946,000). It is followed by Global Law Offices and Llinks. JunHe came fifth. Zhong Lun, Commerce & Finance, KWM, Haiwen & Partners and Jingtian & Gongcheng make up the rest of the top 10 firms with the highest PEP.

Red circle vs rest of top 30

To find out more information and exclusive data on the leading Chinese firms, click here to purchase the full China Top 30 2017 report.