The new Litigation Tracker app from The Lawyer

In January 2019 The Lawyer launched the new Litigation Tracker online, a digitisation of its litigation news and analysis service. It includes judgments from 15 English courts since 2015 with data points including counsel, law firms, judges, clients and sectors all fully searchable. The Litigation Tracker now holds 8,750 cases and growing, involving over 8,000 companies. For details on how to subscribe to this super-premium service, email the Litigation Tracker team or call on 020 7970 4275.

This report analyses the 612 cases across fifteen English courts that reached judgment in Q1 2017. It follows The Lawyer’s inaugural 2016 Court Rankings report released in February 2017, which for the first time measured activity by law firms and chambers in English courts.

Of course, three months is a relatively short period in the world of litigation, where individual cases can sometimes last for many months. That said, the analysis of the 600+ recorded judgments in this short period does highlight some interesting trends. It also uncovers some new relationships between litigants, firms and chambers and gives an indication of rising activity levels of certain companies. Furthermore, a number of judgments were handed down in Q1 2017 that have important ramifications for how courts interpret laws.

What’s inside these reports? 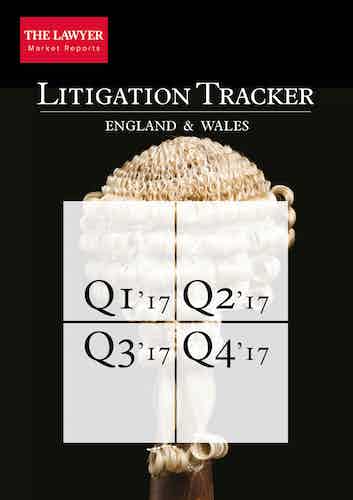 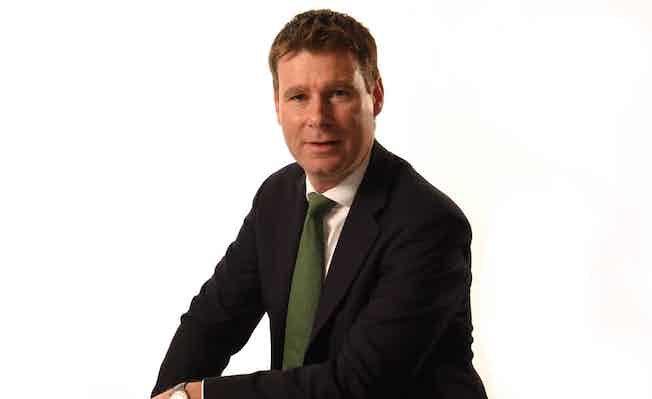 Goodwin Procter’s private equity group in London have secured the hire of CMS’s practice head James Grimwood. Grimwood has been a partner at CMS Cameron McKenna since 2007 and played a pivotal role in the setting up of the firm’s Mayfair office. Appearing in The Lawyer Hot 100 for 2016, Grimwood saw an opportunity to grow […] 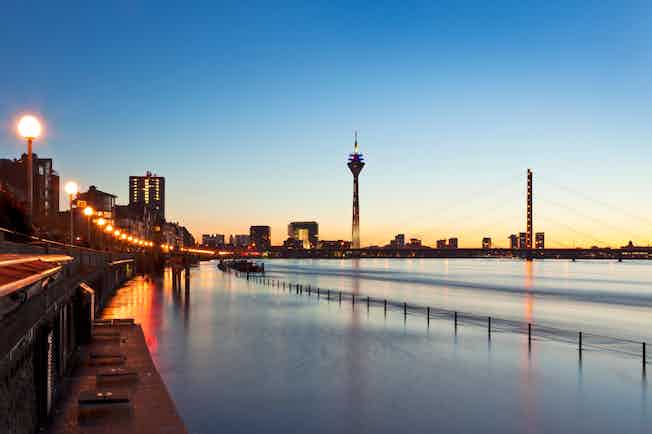 Herbert Smith Freehills (HSF) has incorporated its German arm into its UK limited liability partnership so it can continue to operate as an international business in the jurisdiction after Brexit. The change, which took place at the end of 2019, was implemented because, in a Brexit scenario, the firm could not operate in the country […]

The average level of borrowings at a cross-section of UK 200 firms fell for the first time in at least five years despite the cost of debt, often used to fund strategic goals such as office openings and lateral hires, remaining at record low levels. In 2017/18 the average amount borrowed by a representative sample […] 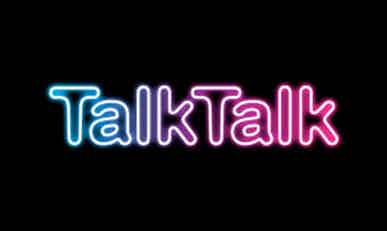 CMS Cameron McKenna Nabarro Olswang, DLA Piper and Osborne Clarke have all bagged roles in CityFibre’s latest acquisition in the network infrastructure sector. CMS advised the buyer on the acquisition of FibreNation from telecoms and network provider TalkTalk Group, which was in turn counselled by teams from DLA and Osborne Clarke. Corporate partner Katie Nagy […] 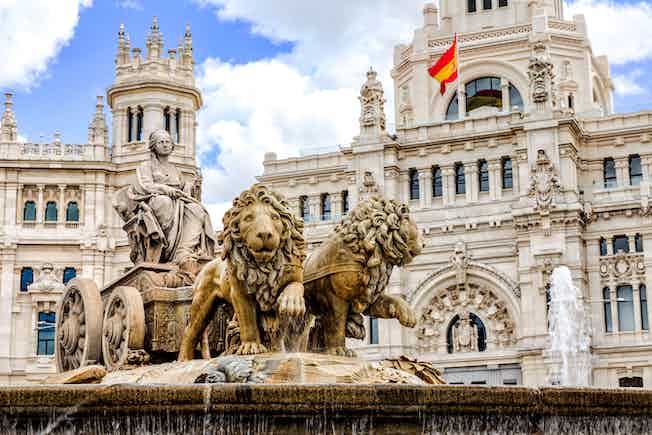 DAC Beachcroft continues its Spanish expansion, as it gains a 20-lawyer team in Madrid from local firm Asjusa Abogados. The firm has integrated its Spanish office with lawyers joining from Asjusa, a boutique insurance and civil responsibility firm – specialising in Spanish healthcare law. Three partners and 20 lawyers – specialising in professional liability and […] 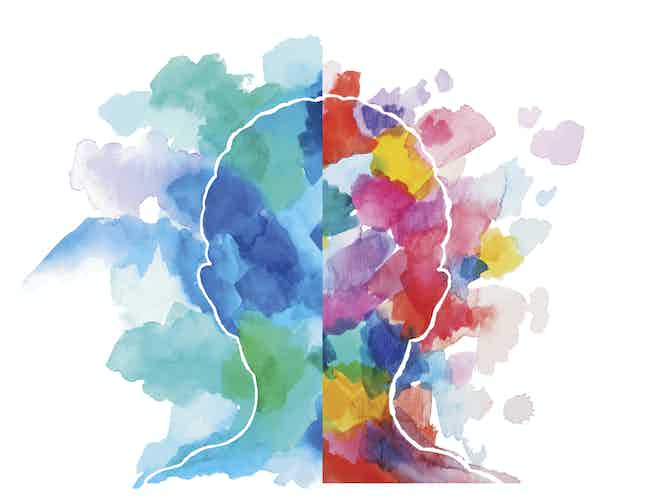 Eversheds Sutherland is to roll out a new programme to help lawyers maximise their output by learning how to respond to pressure in the same way elite athletes do. The programme, called ‘sustainable peak performance’, will be led by the firm’s managing partner Keith Froud. Starting in the spring, it will consist of workshops held […]