1. Discover and examine the growth of independent European firms on the continent.

Independent European firms are thriving, and as such, are inhibiting the further growth of international firms. One such indicator looks at their revenue growth over the past 5 years, as seen below, having increased from around €8.2bn to €9.8bn in an average of nearly €16m of growth per firm. A particular example of this looks at Garrigues’ recent revenue record.

2. Investigate where the opportunities lie; which local firms to compete with, to partner with and to acquire.

3. Reveal the growth of international firms in European legal markets.

With the growth of local firms, international firms have grown at a slower rate than sought, but have become just as large as their local counterparts. The graph below illustrates the number of partners from international firms around Europe. Most notably, the percentages in Germany and France are 1/3 and just under 1/5 of the total respectively. 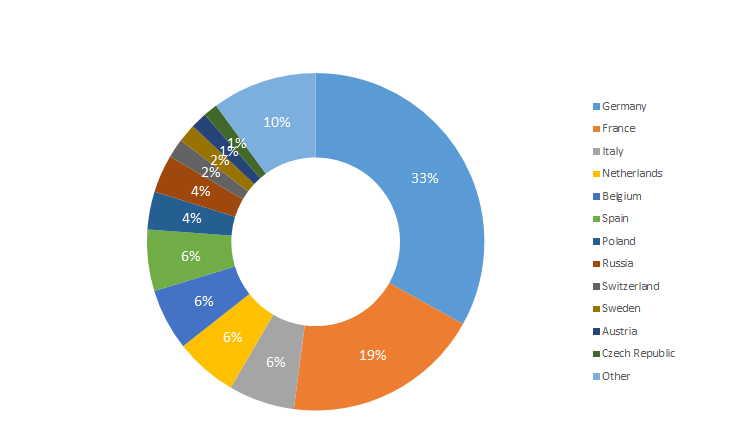 What else is included?

The Lawyer’s European 100 is the only in-depth report into the legal market across the whole of Continental Europe. It analyses the finances and strategies of the 100 largest independent law firms, as well as looking at the presence of the 50 largest international firms operating on the Continent.

As in previous years the 2018 edition of the report includes a profile and data analysis of each of the 100 independent firms, plus a country or regional overview for both the independent and international legal markets. It also analyses trends across the whole market, using data gathered over the past five years on topics such as revenue per lawyer, gender diversity and profitability.

New in this year’s report is an examination of the key risks affecting law firms in the current political and economic climate and an analysis of the investments made by independent firms into technology in the past year. The report seeks to examine the rivalry between independent and international firms and asks how successful the latter have been in breaking into Europe’s main jurisdictions.

The Bar Standards Board (BSB) has updated its statement to students in relation to the difficulties some faced when taking an online exam this week. Some students attempting to take the ethics exam for the Bar Professional Training Course (BPTC) were dismayed with glitches in the system, while others revealed on social media that they […]

A total of 27 staff from BT Legal, which was acquired by DWF last year, have been made redundant. The group left in June seven months after moving from the company’s claims and corporate property team to the law firm. The reason, stated in a Communications Union release, boils down to the fact that the […]

For the first time, The Lawyer has put together a comprehensive list of global disputes being heard in 2021, with six of the top 20 held in London. The list of cases, which features as part of the Global Litigation 50 report, covers all manner of disputes whether it is a commercial tussle in London’s […] 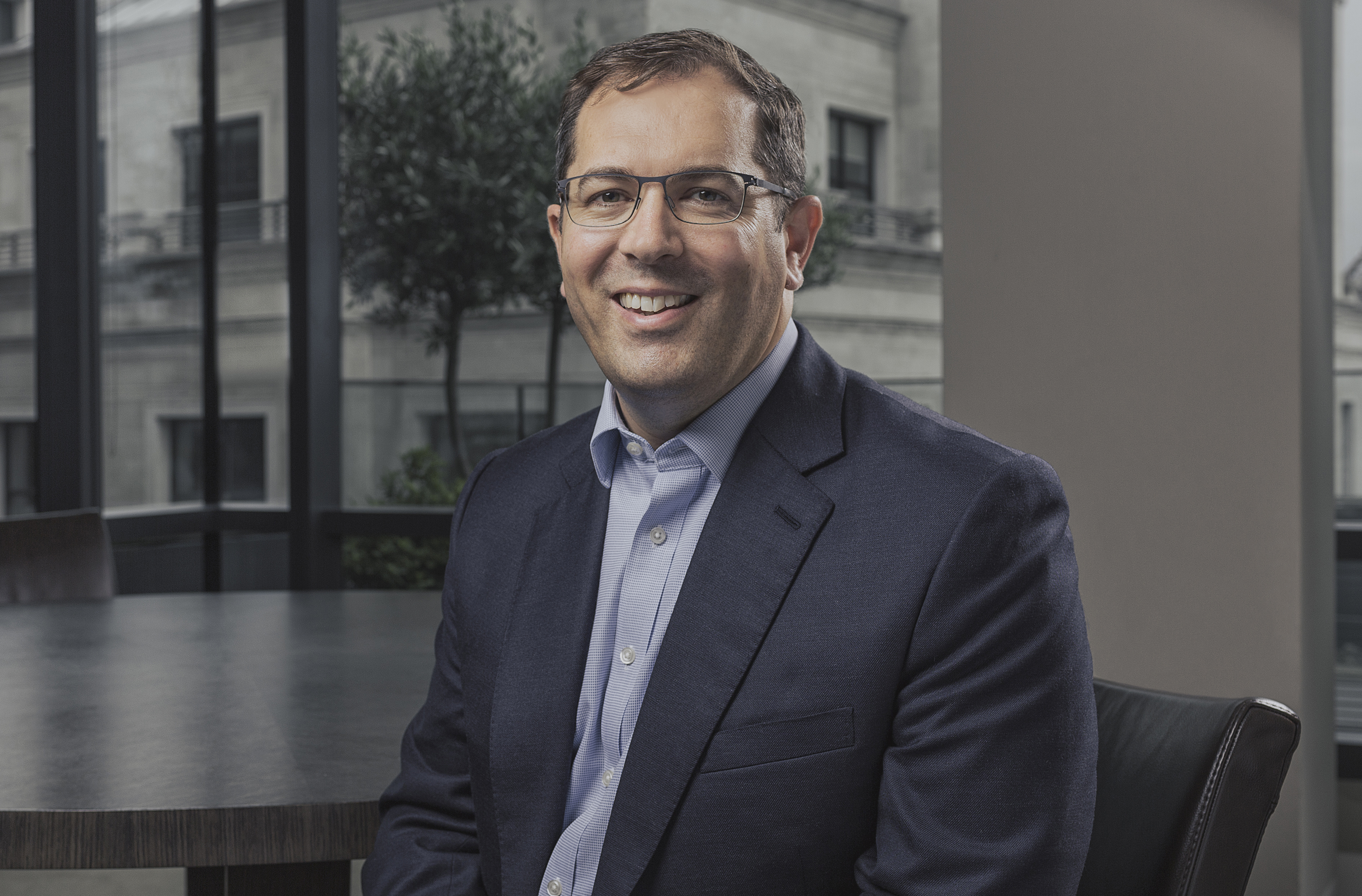 Charles Russell Speechlys new managing partner Simon Ridpath has put forward a series of objectives for his tenure, as the firm revealed a dip in profits and rise in revenue for 2019/20. In the financials, net profit and profit per equity partner (PEP) dipped by 3 and 5 per cent respectively, from £29.6m to £28.7m […] 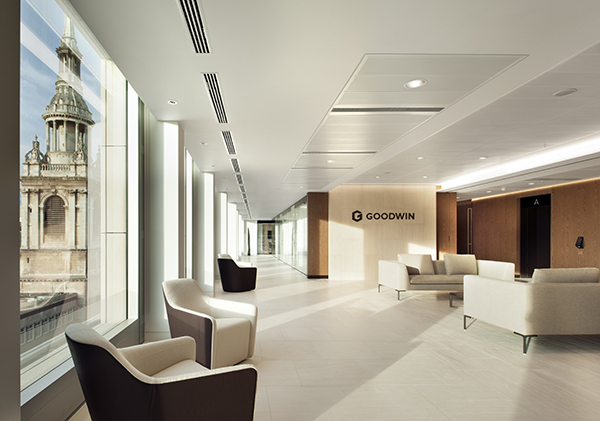 Goodwin has orchestrated a rota system to slowly bring back lawyers to its London office. The UK arm of the US firm has kept its London outpost open for about two weeks for a limited number of employees and on a voluntary basis. It followed a thorough risk assessment that gave the greenlight for the […]