Sexuality, unlike race or gender, can remain undetected. It’s the invisible minority, which, unless somebody elects to share it, can remain so. This means that there is often a chilling effect around the issue, with many workers in all industries uncomfortable about ‘disclosing’ their sexuality at work. Senior LGBT lawyers believe that that’s the wrong […] 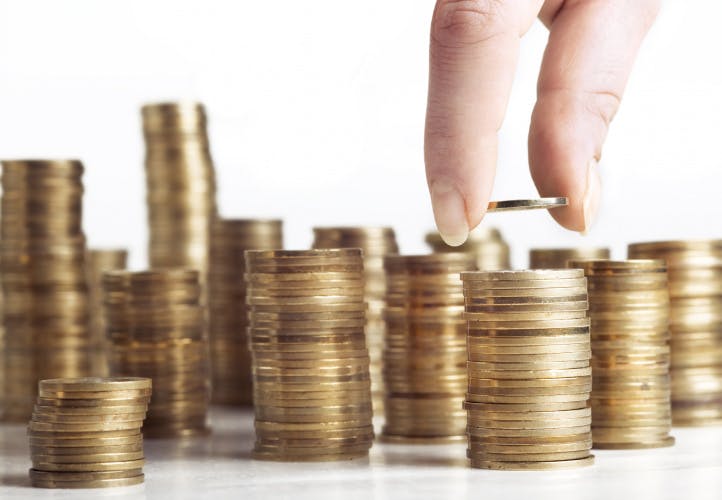 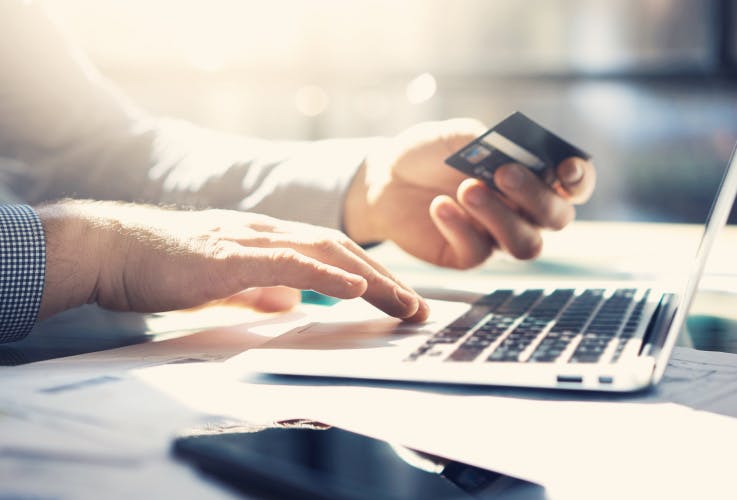 Almost half of all LGBT barristers have experienced “homophobic banter” in the course of their jobs, a new report has revealed.

‘Sexuality at the bar’, a study by Dr Steven Vaughan of UCL and Marc Mason of the University of Westminster, found that 48.7 per cent of those surveyed had experienced ‘banter’ linked to their sexuality ‘sometimes’, ‘often’ or ‘frequently’ while a further 26.5 per cent had experienced the same banter, though ‘rarely’.

More than half of respondents said they had experienced sexuality linked discrimination at some point, which Vaughan and Mason suggest indicates that homophobia is stronger at the Bar than in the general population with Stonewall research showing that 19 per cent of LGBT employees in the general population have experienced bullying in their jobs because of their sexual orientation in the last five years.

The report highlighted anecdotes that suggested barristers were reluctant to stand up against homophobia in chambers: One respondent stated:

“I’ve got one colleague here who I think is an unpleasant homophobe… And I’m told that he was making some fairly unpleasant homophobic comments which was making the pupil feel uncomfortable… [I: And then what happened?] Well nothing! Rightly or wrongly. It would feel a little bit like if I went to the head of chambers, telling tales out of school. Rightly or wrongly…. Although I think the head of chambers would at that point have actually actioned it and spoke to the person… I almost ask myself the question, why I didn’t do anything about it. All I’m telling you is that I didn’t”.

Data on LGBT barristers is patchy: most barristers do not complete the section on diversity when renewing their practising certificates and so the Bar Council’s most recent diversity report showed the sexuality of more that two-thirds of barristers is “unknown”.

My Pride Story: “I was disowned by my family but I’m accepted at the bar”

Sexuality, unlike race or gender, can remain undetected. It’s the invisible minority, which, unless somebody elects to share it, can remain so. This means that there is often a chilling effect around the issue, with many workers in all industries uncomfortable about ‘disclosing’ their sexuality at work. Senior LGBT lawyers believe that that’s the wrong […] 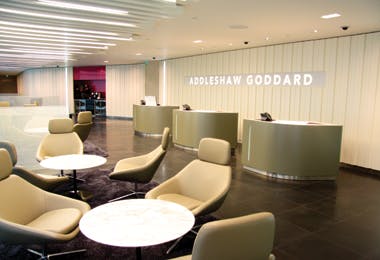 Addleshaw Goddard has combined its supporting and consultancy businesses into one by launching its new service, AG Intelligent Delivery (AG ID).