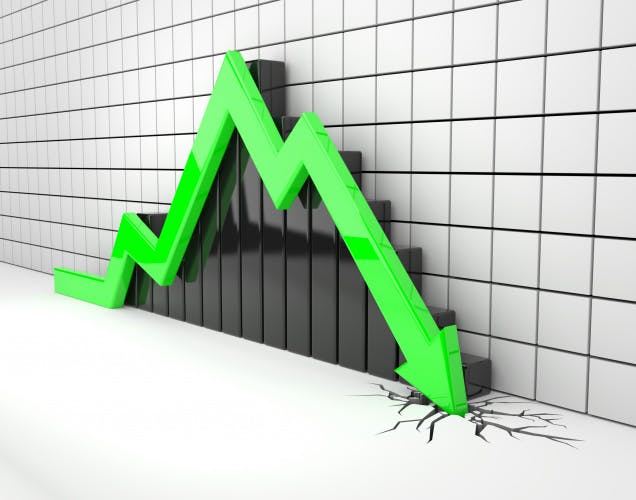 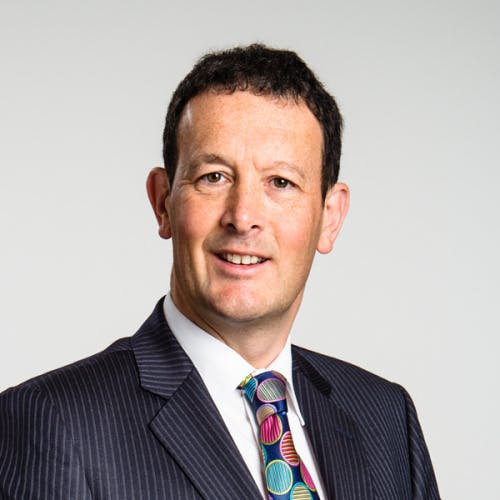 In his judgment, Mr Justice Jones QC found that the HSBC Defendants breached various ongoing duties to Primeo, a Madoff feeder fund, in respect of the appointment and supervision of Bernard L Madoff Investment Securities LLC (BLMIS) as its sub-custodian.

With the arrest of Bernard Madoff in December 2008 and the discovery of the world’s largest Ponzi scheme, Primeo’s liquidators issued legal proceedings in 2013 against the HSBC defendants in relation to losses incurred as a result of the Madoff fraud.  Primeo alleged, among other things, gross negligence on the part of the HSBC defendants in respect of the performance of their contractual duties as custodian and administrator and claimed damages in excess of USD 2 billion in connection with its losses.

Breaches of duty by the HSBC defendants

It was an implied term of the custodian agreement in place that HSSL would exercise the care and skill expected of a reasonably competent global custodian and the fact that Primeo had appointed BLMIS to act as sub-custodian did not vitiate HSSL’s supervisory duties.

Notably, Mr Justice Jones QC held that having regard to BLMIS’ business model and associated heightened operational risks, HSSL had failed to recommend that (i) a separate Depositary Trust Company (DTC) account be established to hold Primeo’s securities (as opposed to being held in BLMIS’ single omnibus account at the DTC) and/or make use of the Institutional Delivery System (ID System) and (ii) a separate sub-account at Bank of New York be established to hold Primeo’s US Treasury Bills. The court commented that in both instances, the “safeguards would be equally effective if BLMIS had established the accounts for Primeo alone or for HSBC’s relevant clients collectively”.

The court accepted expert evidence on behalf of Primeo, which stated that by requiring BLMIS to establish these sub-accounts, and through use of the ID System, it would have been possible to independently verify the existence of Primeo’s assets.

Failure to apply these readily available and “most effective safeguards” amounted to a breach of duty on the part of HSSL and, if implemented, would have been effective to safeguard Primeo’s assets, the Court determined. The Court concluded that “when the normal procedure is known to be ineffective, failing to apply a readily available alternative is negligent”.

Other legal issues and findings

Despite the court’s findings of breach of duty by the HSBC defendants, Primeo’s claim was dismissed on the basis of a number of technical legal arguments dealing with, among other issues, limitation and reflective loss points.