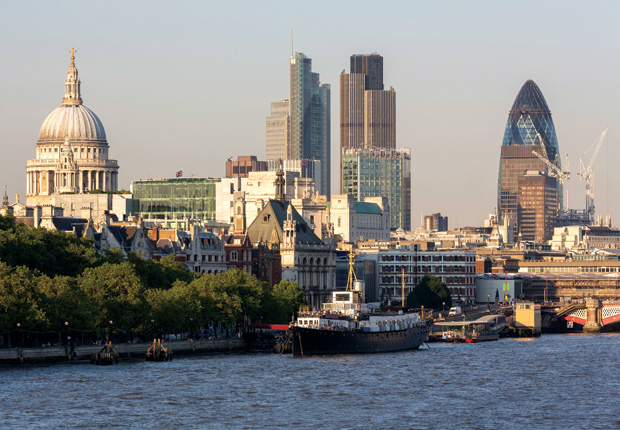 New arrival Macchi di Cellere Gangemi takes the total of European firms in London to 40. Why do they come and why do they stay, even through an economic crisis? 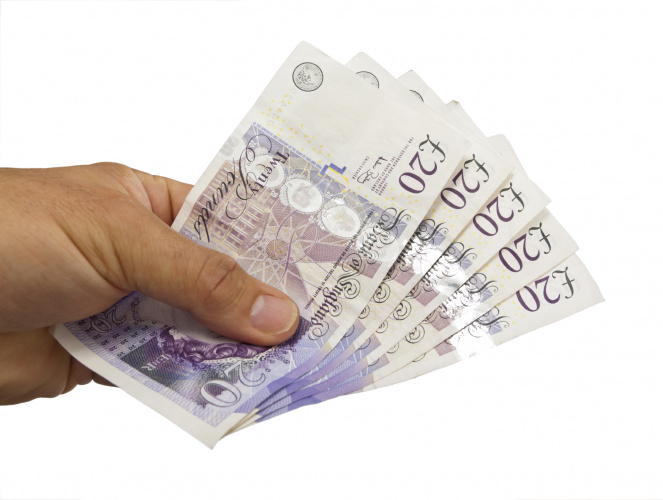 For the first time this year we are releasing our annual in-depth analysis of the top 200 firms in the UK in a series of reports, each focusing on a different segment of the market. This week we revealed that UK-headquartered firms are less global than many think, while previous reports examined the UK’s independent […] 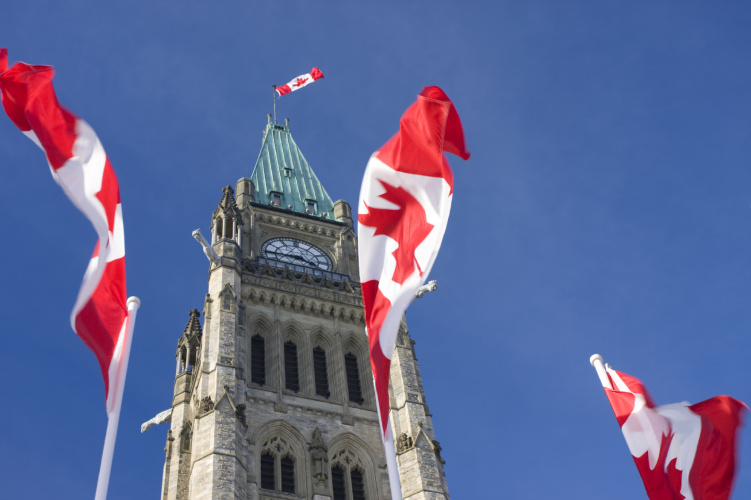 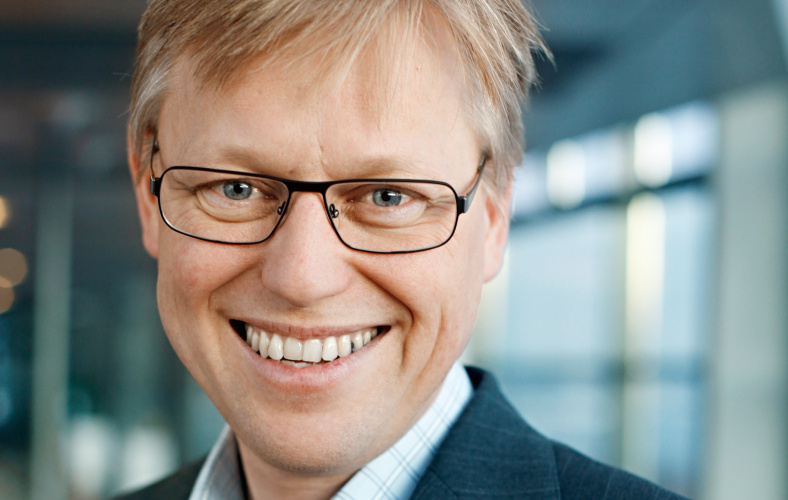 Parabis has announced that its legal services arm will be sold to its founding members following the news that acquisition talks with Keoghs have ended.

Keoghs had been in talks with Parabis to buy its legal business, which includes Plexus Law and Greenwoods, since August. However, earlier today it emerged that talks between the firms had ended.

It has now emerged that the deal fell through due to the founding members of Plexus launching their own successful bid to buy the firm.

In a statement a Parabis spokesperson said: “We can confirm that the Parabis Group has been in negotiations for the defendant and consumer law firms with a consortium of private individuals, led Andrew McDougall and Tim Roberts, who represent the group’s original founders.

“Having considered and assessed both the founders and Keoghs’ bids the Parabis Board, with the support of the Group’s key stakeholders, have entered into exclusivity with the founders.”

The sale of the business is expected to be completed by the end of November and was described by Parabis as a “positive outcome” for the firm’s employees and clients.

Both Plexus and Greenwoods experienced a number of partner exits as the talks progressed. Litigation specialist firm Horwich Farrelly picked up a number of the lawyers leaving Parabis. Partners Bilal Mirza and Simon Lindsey left Greenwoods last week and it is understood that a team of 30 lawyers from the firm’s Southampton office would be joining them.

In May the firm also launched its second redundancy consultation in under a year. The consultation affected 80 legal secretaries and support staff and 10 lawyers.

Parabis’ legal arm expanded in 2013 when Plexus merged with Greenwoods to create a £90m firm. Following the merger Greenwoods lost its Aviva-dedicated personal injury team to DWF. A year later Plexus closed its Bristol and Colchester offices in a move which affected 41 staff members.

New arrival Macchi di Cellere Gangemi takes the total of European firms in London to 40. Why do they come and why do they stay, even through an economic crisis?

For the first time this year we are releasing our annual in-depth analysis of the top 200 firms in the UK in a series of reports, each focusing on a different segment of the market. This week we revealed that UK-headquartered firms are less global than many think, while previous reports examined the UK’s independent […] 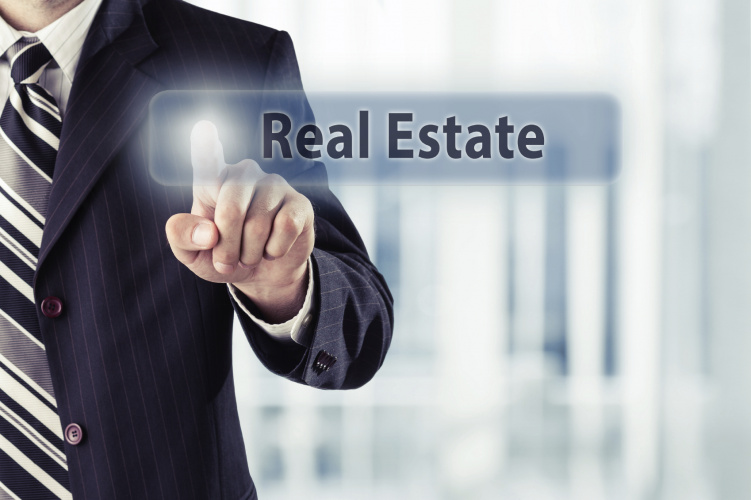 Canadian real estate investor Oxford Properties has had an interesting couple of weeks with the company successfully pulling off two high profile deals as well as making changes to its UK management team. Last week it emerged that Oxford is set to buy the PariSquare building from Tristan Capital Partners and STAM Europe. The French […]