Gibson Dunn & Crutcher has reported small gains in global revenue of 2 per cent, taking its worldwide total for 2017 to $1.64bn. 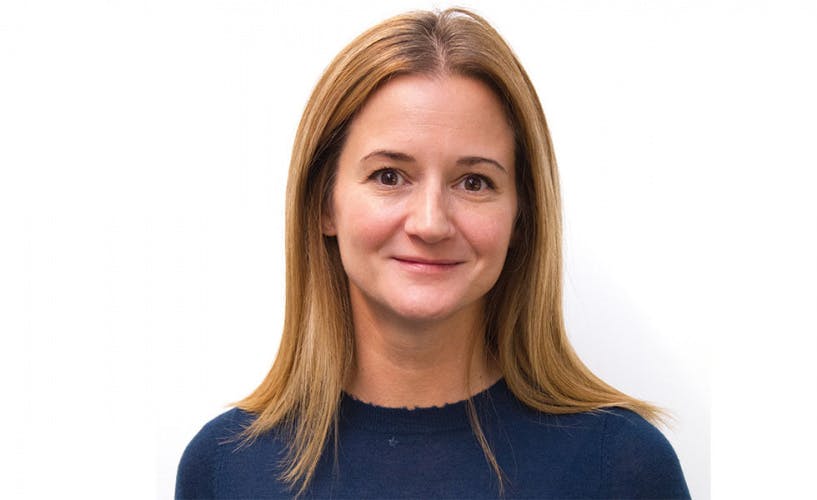 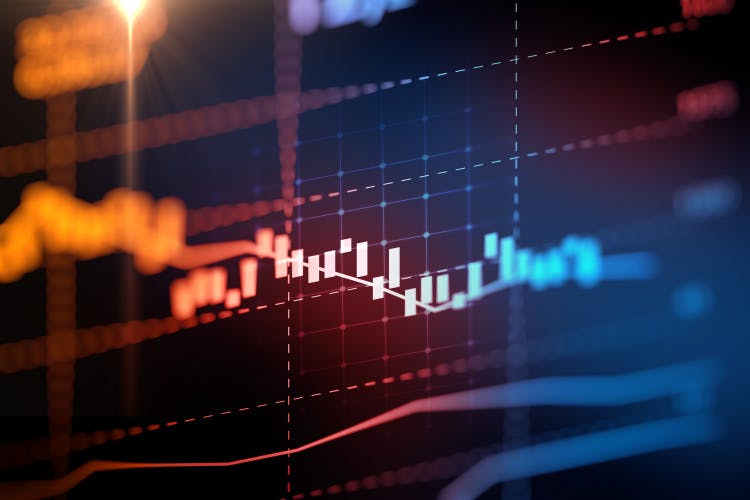 FTSE 100 legal departments may be changing, with more female representation, but the ever-increasing pressure on external firms is a familiar story 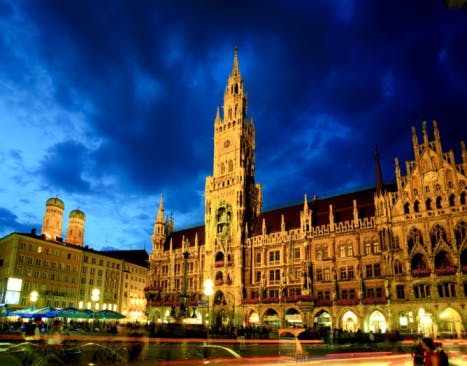 A former Linklaters partner has been sentenced to three years and three months for sexual assault, it has emerged.

Phil Bradley QC of No5 Barristers’ Chambers is leading the prosecution of a trainee GP accused of sexually assaulting five female patients over a 10-day period.

Mr Bradley told Wolverhampton Crown Court that the victims included a woman who was groped after complaining of a high temperature.

Haque, of Ladypool Road, Balsall Heath, Birmingham, denies five counts of assault while training in general practice at a surgery in Dudley.

Opening the case for the prosecution, Philip Bradley QC said all of the women had felt the doctor pressing his groin against them.

Mr Bradley told the court: “The prosecution case is that Dr Haque breached guidelines on intimate examinations and chaperones and that those breaches were not inadvertent, rather they were necessary to commit these offences.

“It follows that the issue that you have to determine in each count is can you be satisfied so that you are sure that each of these women is telling the truth?

“If having heard the evidence your answer to that question is yes, your verdict would be guilty. If you are not sure, it would be not guilty.”

Gibson Dunn & Crutcher has reported small gains in global revenue of 2 per cent, taking its worldwide total for 2017 to $1.64bn.

FTSE 100 legal departments may be changing, with more female representation, but the ever-increasing pressure on external firms is a familiar story

A former Linklaters partner has been sentenced to three years and three months for sexual assault, it has emerged.