Penningtons Manches Cooper is a firm with an interesting recent history, and possibly has a claim to be “the magic circle firm that never was.” In the late 1980s and early ‘90s, just as the magic circle was starting to emerge as a distinct elite group, top-20 City firm Penningtons was thought to be one of those firms on the cusp of being part of it. Whether in another timeline it would have been, we will never know, but its

Penningtons Manches Cooper is a firm with an interesting recent history, and possibly has a claim to be “the magic circle firm that never was.” In the late 1980s and early ‘90s, just as the magic circle was starting to emerge as a distinct elite group, top-20 City firm Penningtons was thought to be one of those firms on the cusp of being part of it. Whether in another timeline it would have been, we will never know, but its trajectory was dramatically altered in 1993 when an IRA bomb devastated its offices in Dashwood House on Broad Street. In an era when client files were still mostly paper, it was a crushing blow.

Fortunately the firm also had offices in Basingstoke, Bournemouth, Godalming and Newbury, so it retrenched and became possibly the only firm in UK legal history to reinvent itself as more regional and less London-focused, rather than the other way round. These years were fraught with difficulty: many partners, including the entire Bournemouth office, left in the two years following the bombing. But the firm survived and settled into what looked like a new existence as a low-key, slightly genteel South East firm with strength in private client work. In fact, Penningtons never entirely shed its London heritage and throughout the 2000s slowly but surely built itself up in the City again, though without ever coming close to troubling the elite it had once been tipped to be part of.

While in common with the majority of firms Penningtons didn’t have a great recession, it was nonetheless in a solid enough position that after the 2008 financial crisis it could begin to acquire firms that were in trouble. It picked up two in 2011 – Wedlake Saint and Dawsons. Dawsons, a venerable Lincoln’s Inn firm with a history that outdated Penningtons’ own, had been scouring the market for months for a merger ­partner to help it stabilise after ­suffering a series of exits and being hit with two ­significant lawsuits.

Penningtons then acquired a second name in 2013 when it merged with famed family law practice Manches. The story of that merger is hardly a romantic one. Manches had mismanaged itself into severe financial difficulties and was looking to be rescued. Penningtons was not its first or only choice – insolvency adviser Baker Tilly approached four firms, including Penningtons, about a possible sale, while a fifth was contacted directly by one of Manches’ two managing partners. Nearly all those contacted were interested in a deal, but Penningtons was the only firm willing to take on all three of Manches’ offices – Oxford, London and Reading – and move quickly enough.

Post-merger, the newly bulked-up firm went through several years of much more rapid growth than it had previously enjoyed, and re-entered the UK top 50 after a long absence in 2018 (it had slipped as low as 91st place in the UK top 100 as of 2011).

Its most recent move, in 2019, was a merger with shipping specialist Thomas Cooper. The eponymous Cooper set up as an Admiralty lawyer in the aftermath of the Napoleonic Wars, specialising in the now arcane law of prize, the distribution of wealth captured from enemy fleets. Apart from the addition of a banking and finance practice, the firm that bears Cooper’s name stayed broadly true to its origins, focusing on shipping, international trade and arbitration work.

Significantly, Thomas Cooper was one of the few remaining independent shipping boutiques with an international network of its own. Penningtons Manches had previously dipped its toe into international waters by opening an office in San Francisco (in latter years it had developed some tech expertise) but the Thomas Cooper merger gave it a much more significant network at a stroke, including outposts in key arbitration and private wealth jurisdictions such as Singapore. Shipping had never been a Penningtons practice, but Thomas Cooper’s arbitration strengths made it attractive to a firm with a strong emphasis on litigation.

Current leader David Raine took on the role of managing partner in 2008, becoming chief executive at the time of the Manches merger in 2013. He will step down in October 2022. 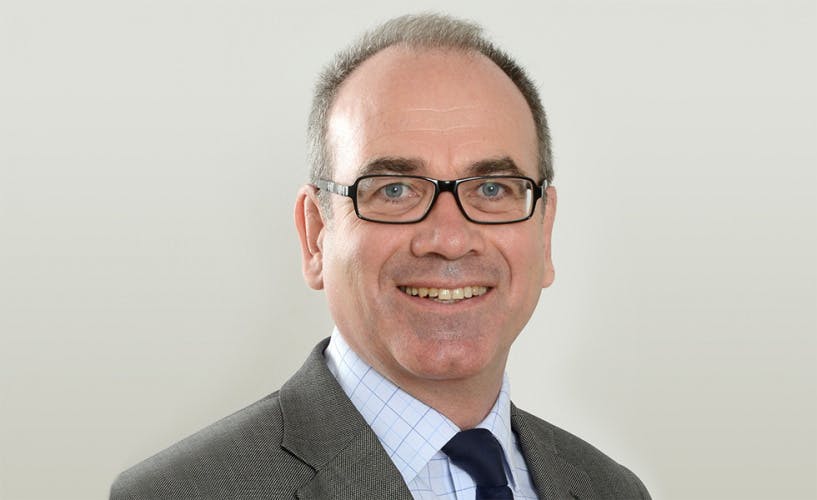 Penningtons Manches Cooper’s CEO David Raine is to step down in October after nearly 15 years at the helm. He will be succeeded in October by Helen Drayton, the head of the firm’s business services division and a current member of its managing board. Raine began his time in charge as managing partner of Penningtons in 2008 and took the firm into its 2013 merger with Manches, becoming the combined entity’s CEO. Two previous mergers in 2011 with Wedlake […]

Penningtons Manches Cooper has promoted 12 lawyers to partner, with five elevations in London and three in Guildford. This is its largest-ever promotions round, making up four lawyers last year, with three the year before. Seven made the cut in 2019. All of the new partners are based in the UK, except from marine, trade and energy lawyer Victor Mata in Madrid. He was formerly of Thomas Cooper, which Penningtons merged with in 2019. London’s James Harrison is the only […] 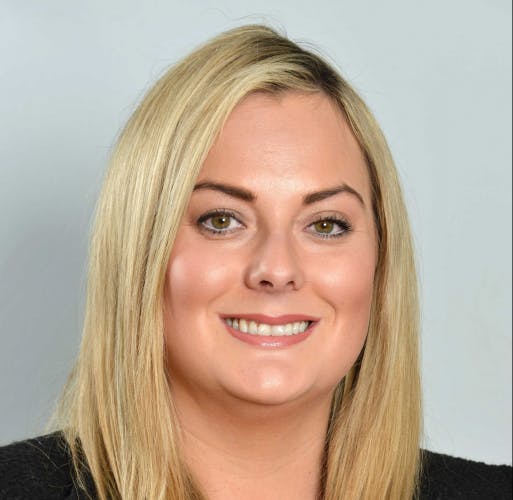 Law firms recognise the importance of equality, diversity and inclusion, and they recognise the need to have a diverse workplace; after all, a large number of studies demonstrate that a more diverse workplace is better for business. Many law firms have cultures and values which embed these important nouns into their business models, and many actively seek to uphold such values throughout their business, attempting to break the bias. While statistics show a slow but steady increase in diversity among […]

Penningtons Manches Cooper has promoted four lawyers in its 2021 partner promotions round. Clare Arthurs, Rebecca Andrews Walker, Elise Bevan and Alex Prew will join the partnership as of 1 April. Andrews Walker is a restructuring specialist, Bevan works in clinical negligence and Prew is a real estate lawyer. Arthurs, meanwhile, leads the knowledge function for the firm’s commercial dispute resolution team. She trained at Herbert Smith and joined the legacy firm Manches in 2005 as a litigator before moving […]