Osborne Clarke is a Bristol law firm of very long-standing and for many years it played the quirky, laid-back counterpoint to the more conservative Burges Salmon in that city. Then in the 1990s it roared into the limelight by spotting the opportunity in the technology sector. The dotcom boom years saw the firm prosper as it acted for the early internet and technology companies. The firm even opened in Silicon Valley to capitalise on this type of work. The dotcom

Osborne Clarke is a Bristol law firm of very long-standing and for many years it played the quirky, laid-back counterpoint to the more conservative Burges Salmon in that city. Then in the 1990s it roared into the limelight by spotting the opportunity in the technology sector. The dotcom boom years saw the firm prosper as it acted for the early internet and technology companies. The firm even opened in Silicon Valley to capitalise on this type of work.

The dotcom crash that followed hit Osborne Clarke exceptionally hard, with profits slumping and a string of partner exits. The firm was also struggling to make its London office, opened in 1987, a strong enough corporate force.

The man tasked with extricating Osborne Clarke from its problems was the firm’s most prominent corporate partner, Simon Beswick, who had been out of the UK heading up the firm’s fledgling Silicon Valley office.

He took over as managing partner in 2002 and by the time he stepped down from the role in 2015 he had transformed the firm from a regional player with a turnover of £60.9m into an 18-office £142m heavyweight with a centre of gravity in London.

The transformation took time. After navigating the recession, it was still unclear exactly what Osborne Clarke wanted to be famous for. In 2010, some sort of answer was forthcoming when the firm restructured around four distinct sector groups: financial services, real estate, energy and digital business (formerly known as TMT). It has since bolted on a handful more sectors, bringing its tally up to seven. This strategy has proved remarkably successful, and led to Osborne Clarke being named The Lawyer’s firm of the year in 2015.

In the UK it still has only three offices – Bristol, London and Reading – however, it has been adventurous internationally, opening in the likes of Hamburg, Paris, Brussels, Amsterdam, Barcelona, Madrid, Rome, Milan, Padova and Brescia. Osborne Clarke has also launched in New York and San Francisco, while the firm’s Silicon Valley office remains an important gateway to tech clients.

Fittingly for the areas it operates in, Osborne Clarke has been among the most adventurous law firms when it comes to branding and embraced a corporate image that – until recently at least – was distinctive from the rest of the market. Its traditional puma logo remains, though it too was given a new look at the last firm rebrand.

Ray Berg took over the reins from Simon Beswick as managing partner in 2015, with Beswick continuing in the global CEO role he had begun in 2012. Asia is the next frontier, and Osborne Clarke has recently begun alliances with local law firms in China and Hong Kong.

What is the trainee salary at Osborne Clarke?

What is the NQ salary at Osborne Clarke? 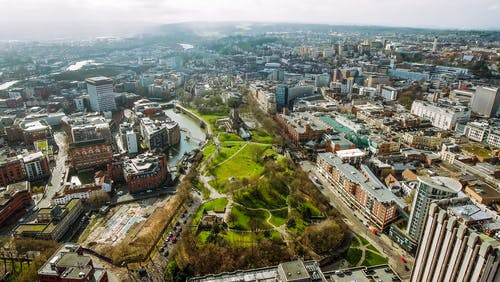 Osborne Clarke has made up eight new partners, promoting lawyers in two of its three UK offices. This round of promotions this year is slightly up on the seven in 2021 and five in 2020 and are made across sectors including tech, media and communications; energy and utilities; real estate; infrastructure and financial services sectors. The cohort includes five men and three women across the firm’s London and Bristol offices but no-one in its Thames Valley office this year. Jonathan […]

Orrick is to lose three partners to Osborne Clarke, as the UK firm bolsters its energy practice. The three partners are John Deacon, Hannah Roscoe and Dominic O’Brien. Deacon will move across next week, while Roscoe and O’Brien will join Osborne Clarke before the end of the financial year. Other Orrick losses recently include M&A partner Jinal Shah, who moved over to Bryan Cave Leighton Paisner in the summer and privacy partner Keily Blair, who joined OnlyFans as its chief […] 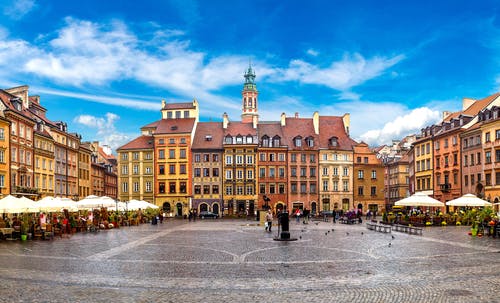 Osborne Clarke has marked its Polish debut by bringing two teams together to launch its an office in Warsaw. 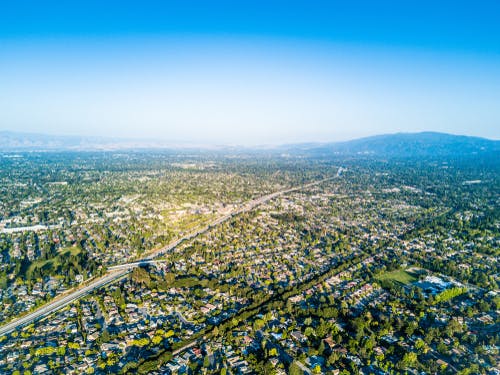 Simmons & Simmons is launching on the US’ West Coast, hiring the head of Osborne Clarke’s Silicon Valley office. The new office in the San Francisco Bay area will not be practising US law. Simmons has hired Emily Jones for the launch, who has been at Osborne Clarke for nearly twenty years and moved to its Silicon Valley offices in 2016. She made partner in Bristol in 2013. She primarily practices data privacy and technology and is due to finish […]