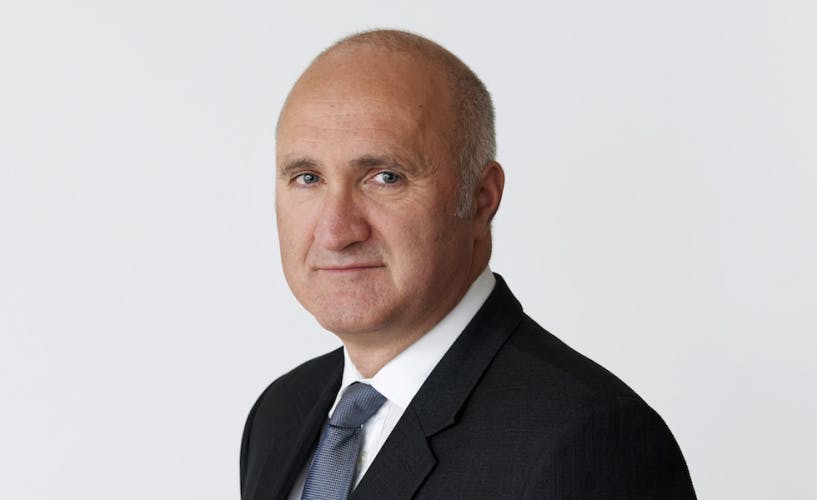 In 1765, Sir William Blackstone, the pre-eminent legal commentator, described married women as ‘so great a favourite’ of the English law that she was owed a different status to men for her protection and benefit. The argument that discriminatory laws and policies serve to protect women rather than exclude them has remained surprisingly persistent. Table […] 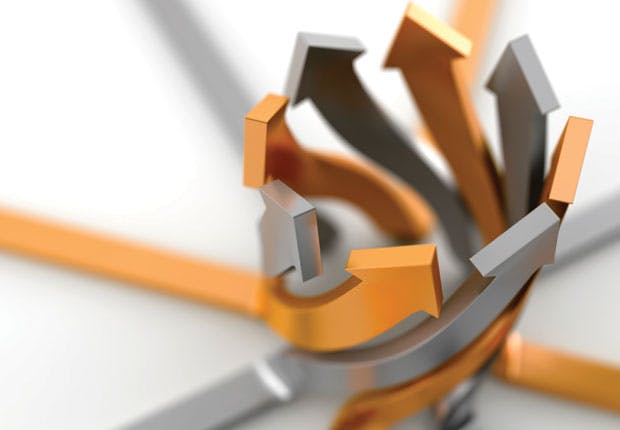 BLP and Greenberg Traurig are set for merger, creating a £1.1bn-turnover firm with a global real estate practice. Reasons for the tie-up are convincing but it comes with culture costs

Osborne Clarke has updated its firmwide strategy, putting the focus on sectors, client relationships and diversity in the next four years.

UK managing partner Ray Berg presented the firm’s 2020 strategy to the board at the end of February, highlighting three main areas of focus.

The areas include working on the firm’s sector approach, which comprises practices such as digital business, financial services and real estate, in addition to improving client relationships. The firm also wants to focus on diversity and wellbeing within the firm.

To this end, Osborne Clarke has appointed Su Akgun as its first diversity and wellbeing manager, who joined from AXA Wealth earlier this year. She will focus on five main points of diversity, including family balance, female retention and social mobility, with Berg recognising that “there is a war for talent and we need to be seen as supporting initiatives that promote diversity”.

Just under 17 per cent of the firm’s total partnership were women, according to figures provided for The Lawyer UK 200 2016.

The UK managing partner, who has now been in his role for over a year, said the firm was also putting more and more emphasis on client relationship management in terms of sharing best practice and improving communication.

“We’ve got to build relationships at all levels and not just the general counsel to client relationship partner level,” he added. “It’s definitely higher up the agenda than before and it’s a business imperative.”

Far from being a dramatic shift in strategy, the goals presented by Berg instead signal a “sharpening of focus”, with firm intensifying its operations overseas in the last five years. The firm has opened offices, or entered into associations, in India, Hong Kong, Amsterdam and San Francisco to name but a few since 2010.

“Between 2010 and 2015 we built the international platform and we’re now onto the next stage,” Berg told The Lawyer. “So we thought about how we’re going to do it and we’re going to work with what we’ve got.”

Commenting on the firm’s international strategy, Berg said Osborne Clarke “remains focused on where it could go next”. He added that “we’re constantly evolving and we’ll go where our clients want us to go”.

In 1765, Sir William Blackstone, the pre-eminent legal commentator, described married women as ‘so great a favourite’ of the English law that she was owed a different status to men for her protection and benefit. The argument that discriminatory laws and policies serve to protect women rather than exclude them has remained surprisingly persistent. Table […]

BLP and Greenberg Traurig are set for merger, creating a £1.1bn-turnover firm with a global real estate practice. Reasons for the tie-up are convincing but it comes with culture costs 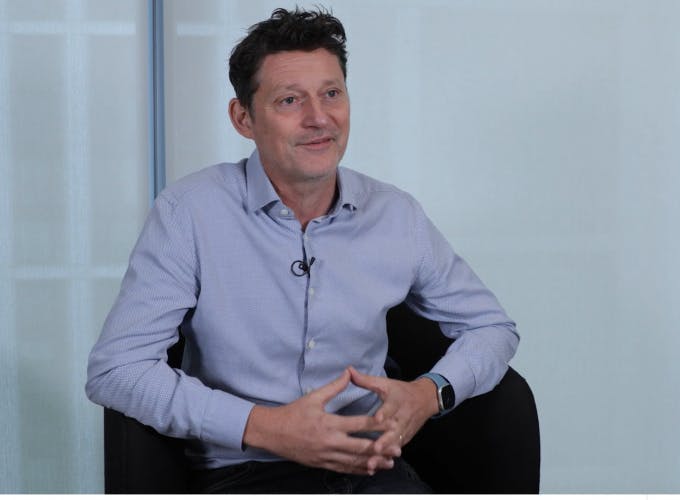 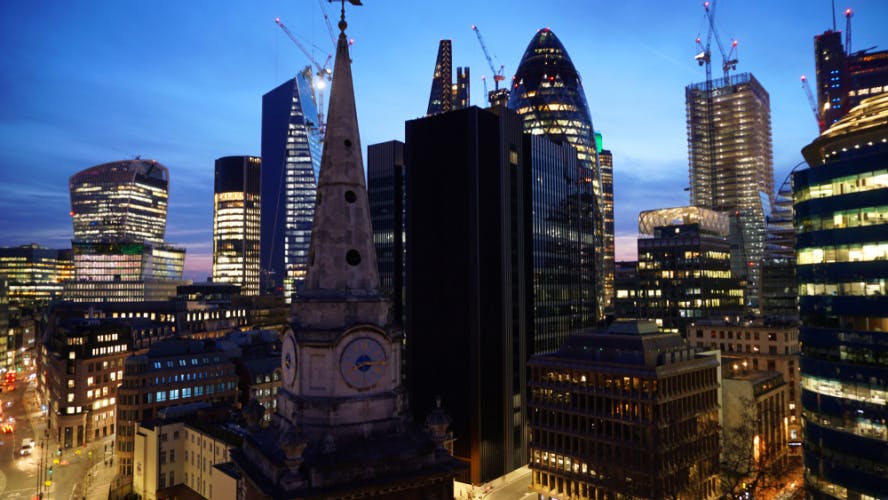 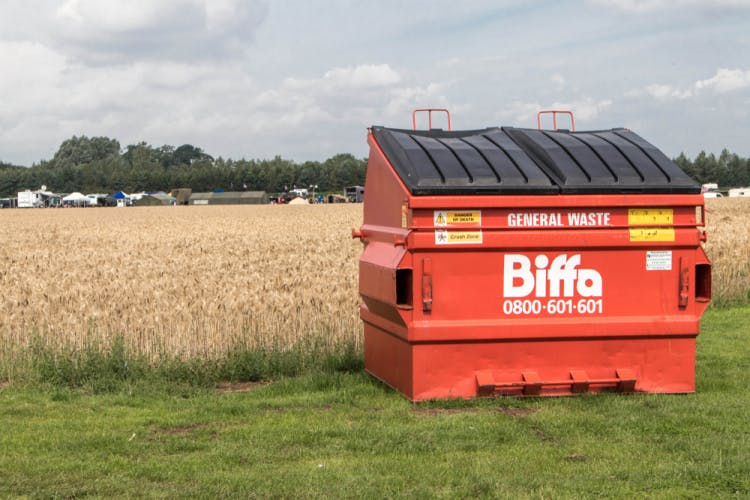 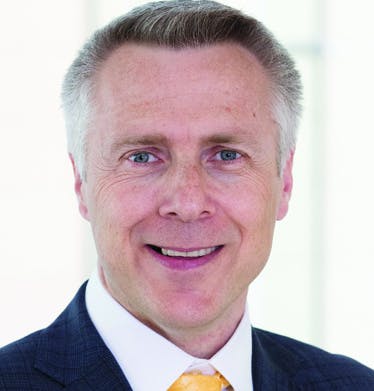